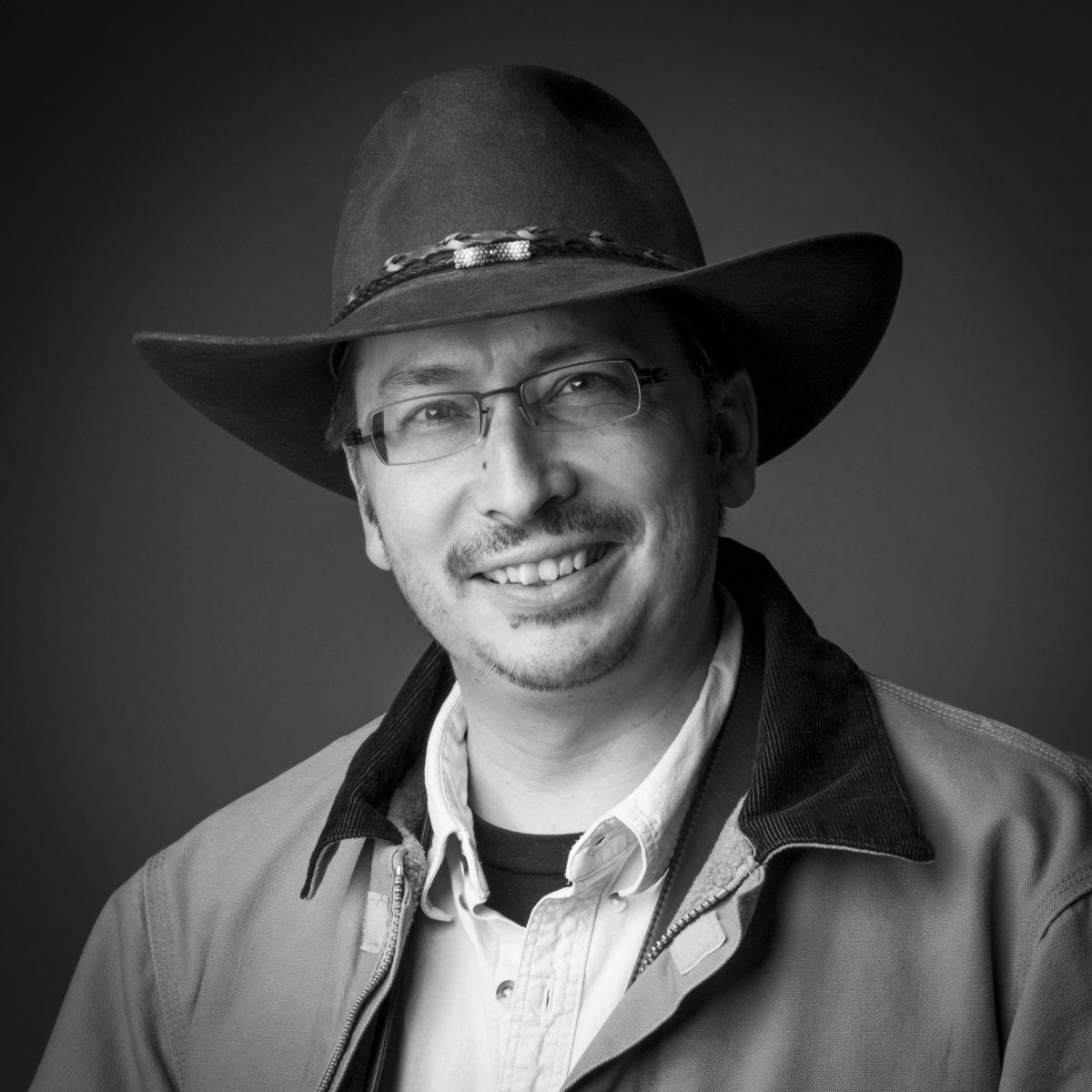 Jeremy Wade Shockley is an award winning photojournalist and self-taught photographer who has been exploring foreign lands and cultures from an early age. He first picked up a camera while serving an architectural internship in the Colonial city of Cuenca, Ecuador. This immediately developed into a passion for documenting the world around him.

Jeremy returned to the United States in order to finish a degree in architecture at the University of Colorado. Shortly thereafter, he embarked on a two year Peace Corps assignment in the Mountain Kingdom of Lesotho.

In addition to continuing his work in Latin America and Africa, Jeremy has been documenting the American West for more than a decade. In recent years, he has turned his lens toward Northern New Mexico, expanding on his experience growing up in the Southwest.

He worked on staff as a photojournalist for the Southern Ute Indian Tribe from 2008-2013. Returning to accept his current position as Editor-in-Chief of The Southern Ute Drum newspaper in 2017, a bi-weekly publication covering issues of tribal sovereignty, language, natural resources and cultural preservation.

Jeremy has garnered numerous awards from The Society of Professional Journalists, The Native American Journalism Association and the Colorado Press Association for his photography and reporting.

His images appear in publications including The New York Times, WorldView Magazine, New Mexico Magazine, Outside and High Country News. He is also published by National Geographic, the Associated Press, The Guardian and Burn Magazine.

His work has been recognized in numerous juried photography exhibitions, and is included in museum collections throughout Colorado.

Jeremy calls the mountains outside of Durango, Colorado as his home.

Jeremy has been a member of American Reportage since 2019.