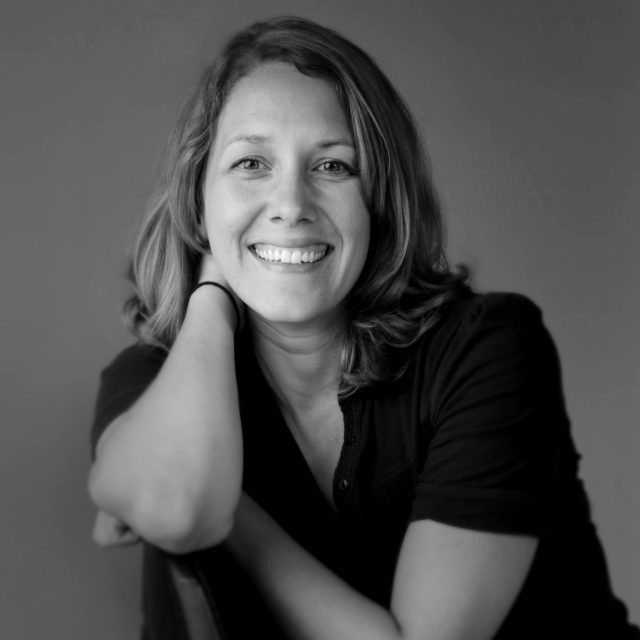 Julia Rendleman is a freelance photojournalist based in Richmond, Virginia exploring issues of human health, access and community. Before relocating to Virginia in 2016, Julia was a staff photographer at the Pittsburgh Post-Gazette where she concentrated on stories about the intersection of people and industry. Her first job was in Houma, Louisiana at the Houma Courier & Daily Planet. The BP Oil Spill was the major, ongoing story at the time, which deeply informed her focus and storytelling.

She was selected to attend the 7th annual New York Portfolio review in March, 2019. She is the July 2019 Project Support Awardee of the Documentary Project Fund for her personal Project “Down the Pike.” She was a September 2017 grantee of the Howard G. Buffett Fund for Women Journalists, investigating the implications of drug use and drug policy on women as it relates to the opioid crisis. Her focus is peer-to-peer recovery.

Julia has received three grants from the Pulitzer Center on Crisis Reporting.

Before a career in journalism, Julia was a bartender in New Orleans, where she listened to a lot of stories, but never recorded them. She has a degree in political science from Loyola New Orleans and earned a graduate degree from Southern Illinois University in journalism. She is a proud fourth-generation Saluki.

Julia works for: The Washington Post, the New York Times, the Wall Street Journal, U.S. News & World Report, VICE, VOX and others. She is listed with other photographers at Women Photograph. She is available for assignment in Virginia and beyond.

Julia has been a member of American Reportage since 2019.