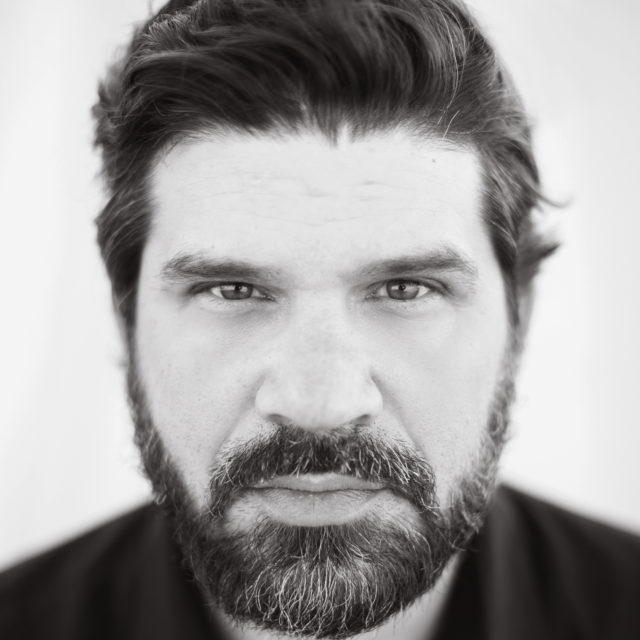 Justin Merriman, a freelance photojournalist based in Pittsburgh, Pennsylvania, has traveled the world to cover politics, wars, natural disasters, civil unrest as well as covering assignment throughout the United States. His work has appeared in leading national publications and he has received multiple top journalism awards.

After covering the September 11, 2001, terrorist attacks – including the crash of United Flight 93 in Shanksville, Pennsylvania – Merriman committed to chronicling the U.S. military and its war on terror. He has followed this story across the United States and into the conflict zones of Pakistan, Afghanistan, and Iraq.

He also has covered life in Fidel Castro’s Cuba in 2002, India’s efforts to eradicate polio from its population, the aftermath of the 2010 earthquake in Haiti, Pope Benedict XVI’s visit to Cuba in 2012, the 2013 conclave and election of Pope Francis in Rome, the second anniversary of Egypt’s revolution and subsequent unrest, Russia’s invasion of Crimea and the international political crisis that unfolded in Ukraine in 2014, a look inside of the Guantanamo Bay detention camp in 2015 and its uncertain future, and most recently, traveled the entire U.S. border with Mexico documenting issues on immigration.

He has been recognized with numerous regional, national and international awards from organizations including Pictures of the Year International, Society of Professional Journalists, the National Press Photographers Association, the Society for News Design, the Atlanta Photojournalism Seminar, the Northern Short Course, the Southern Short Course, the American Society of Tropical Medicine and Hygiene, the Military Reporters and Editors Association, and the Western Pennsylvania Press Club.

He was awarded Photographer of the Year by the News Photographer Association of Greater Pittsburgh four times and most recently was honored with the Keystone Press Award’s 2016 Distinguished Visual Award from the Pennsylvania Newspaper Association.

Born in Greensburg, Pennsylvania, Merriman graduated from the University of Pittsburgh at Greensburg in 2000 with a Bachelor of Arts degree in English Writing. In 2009, the university awarded him its prestigious Alumnus of Distinction award.

Currently Merriman lives in Oakmont with his fiancé, Stephanie Strasburg, a photojournalist with the Pittsburgh Post Gazette.

Justin is a founding member of American Reportage.