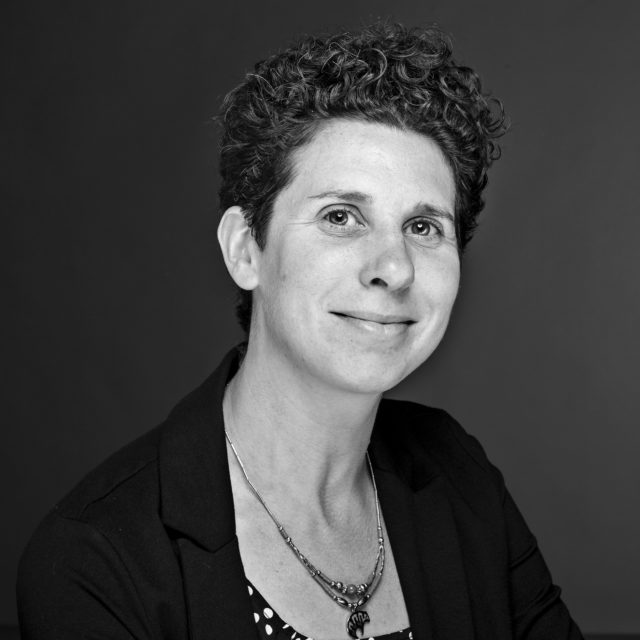 Kim Raff is a freelance documentary, editorial and reportage photographer based in Salt Lake City, Utah.

After receiving a degree in visual journalism from Rochester Institute of Technology in Rochester, NY I went on to a seven-year career in newspapers, which included staff positions with The Salt Lake Tribune and The News & Advance.

Kim specializes in documentary photojournalism, seeing stories in her own back yard and capturing intimate portraits of the human experience.  My craft has drawn me into people’s living rooms, pulled me onto mountain tops, and humbled me at gravesides; from the Deep South to the American West.

The documentary project “The Land of the Free“, which follows the resurgence of a militia movement in Utah, was awarded a support grant from TheDocumentaryProjectFund.

She’s a frequent contributor to The New York Times. Her work has been featured and commissioned by ProPublica, PBS NewsHour, Vox, Bloomberg, The Washington Post, Associated Press, NPR, NBC News, The Guardian US, The Chronicle of Higher Education, Stern, Getty Images, Newsweek, The Wall Street Journal, The Atlantic and others. She is listed with other photographers at Women Photograph. She is available for assignments in the Mountain West.

Kim has been a member of American Reportage since 2019.