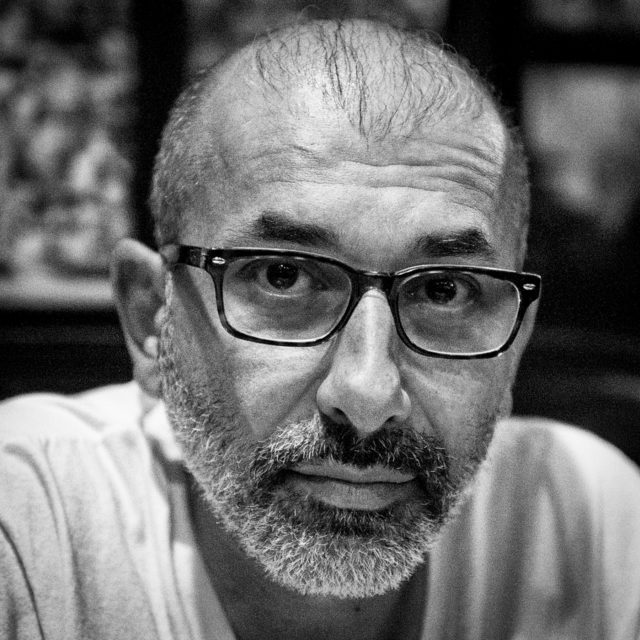 As an Iranian-American editorial and documentary photographer, my attention is focused on the cultural, social and political aspects of our society.
My aim is to photograph people and stories which witness the multiplicity of human experience.
My camera allows me to explore the world and photograph topics that would otherwise remain a mystery to me. For me, photography is and has been a perpetual learning experience.
To be a photographer was my lifelong goal, so in 2015 I left my job as an attorney so as to focus all my attention on photography.

Nima has been a member of American Reportage since 2019.