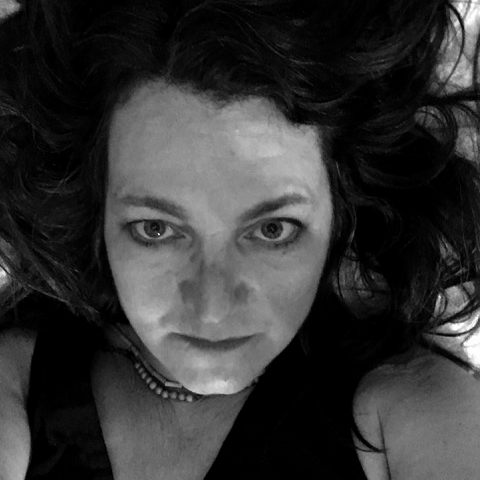 Painting was Stephanie Keith’s first love but a trip to Egypt changed all that. After nine months in Cairo, she came back to the US, bought her first camera and enrolled in night classes in New York City. After taking her first documentary photography class, she quit her day job and never looked back.

After graduating from the International Center of Photography in New York City, one of her first assignments, self-pitched, took her back to Egypt where she did a behind the scenes story about the making of Egyptian soap operas for the holy month of Ramadan.

Her subsequent photo projects have been marked by deep commitment to community, working closely with the immigrant Caribbean groups in New York, social justice movements and Native American tribes across the United States.

In 2015, she started working for the wires, Reuters and Getty. In 2017, The Guardian shortlisted her as one of the top ten wire photographers of the year. Her work, both assignment and self-pitched, has been published in the New York Times, The Guardian, The Washington Post, The LA Times and Time Magazine among others.

She has received photography awards from Pictures of the Year International, The National Press Photographers Association and in New York from the Newswomen’s Club of New York and the Deadline Club. In 2019 her photos were chosen for several photos of the decade lists including from Reuters, Buzzfeed News and The Atlantic.

Born in Manhattan, educated in California, she now lives not far from her birthplace in a small wood framed house with her two kids and two cats.

Stephanie has been a member of American Reportage since 2020.