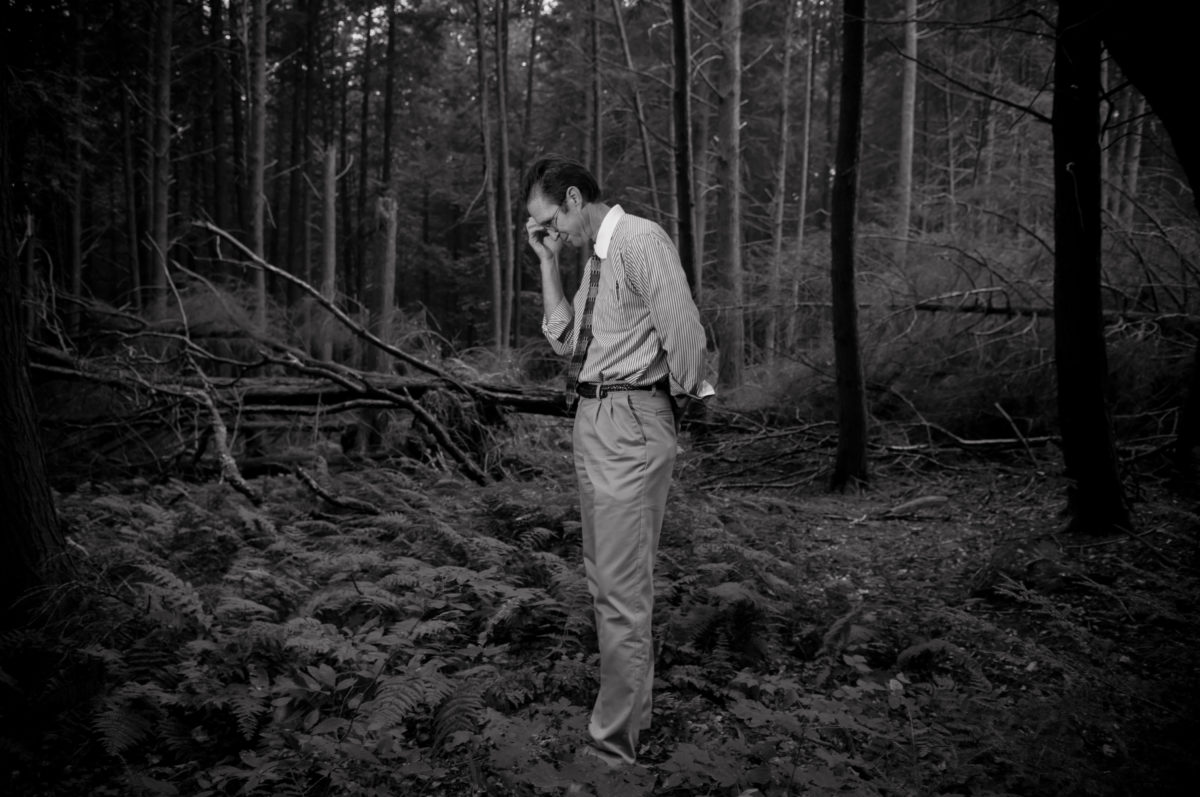 On the 5th Anniversary of the crash of United Flight 93, Wally Miller, the Somerset County Coroner, and one of the first on the scene of the crash site, hears birds sing for the first time since the crash. 88% of the remains of the passengers on the flight still rests within the forest. 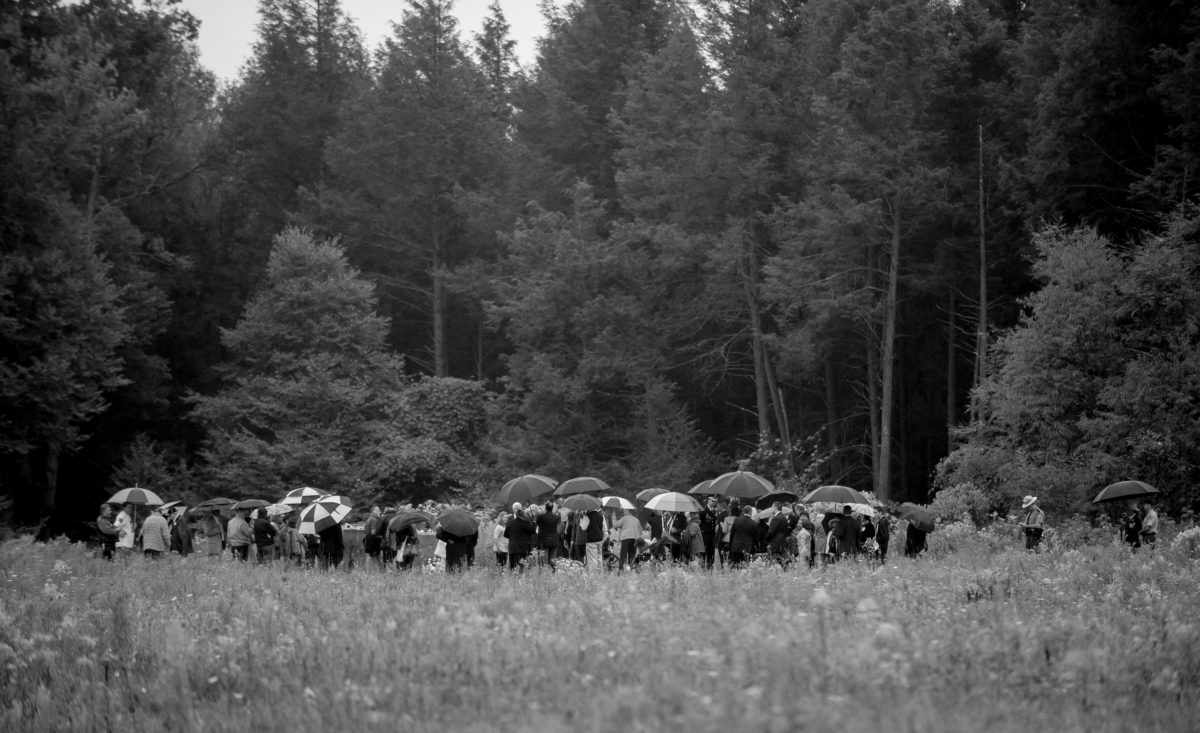 Family members walk through the rain to the impact site during 13th anniversary ceremonies commemorating the September 11th attacks near the Wall of Names at the Flight 93 National Monument September 11, 2014 in Shanksville, Pennsylvania. 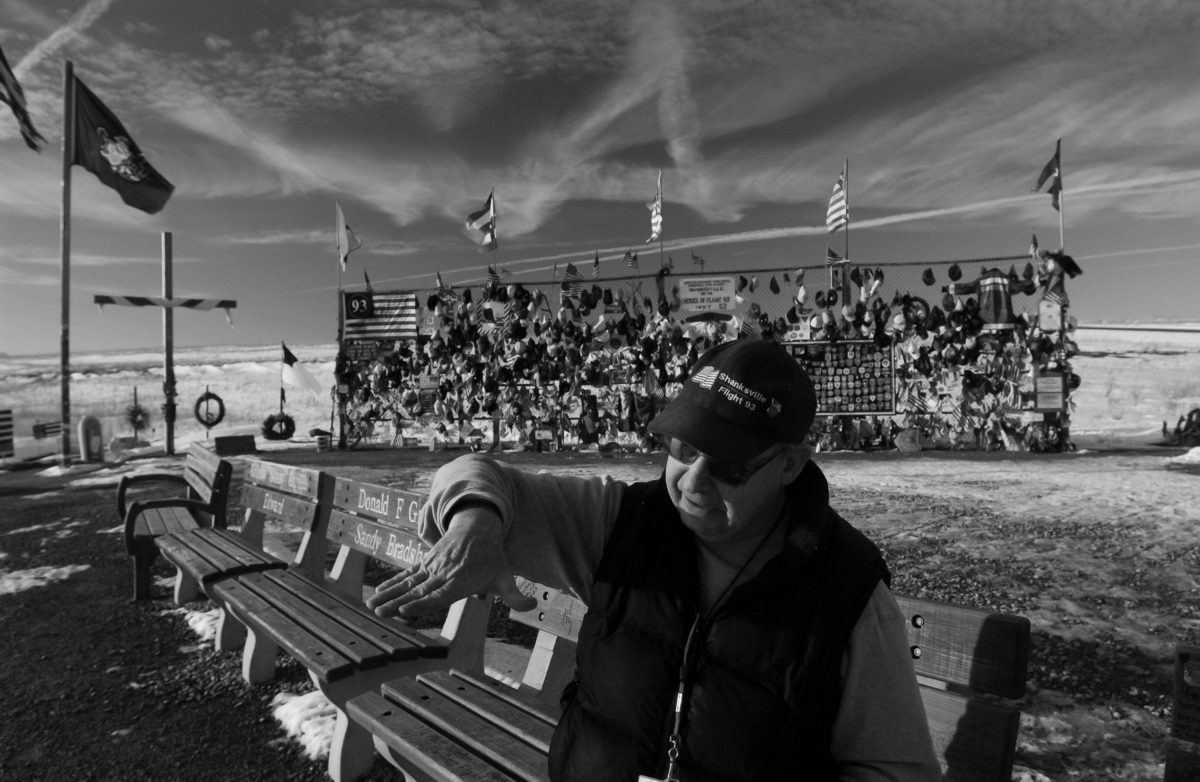 An eyewitness describes the angle of the plane as he watched it come into the field. 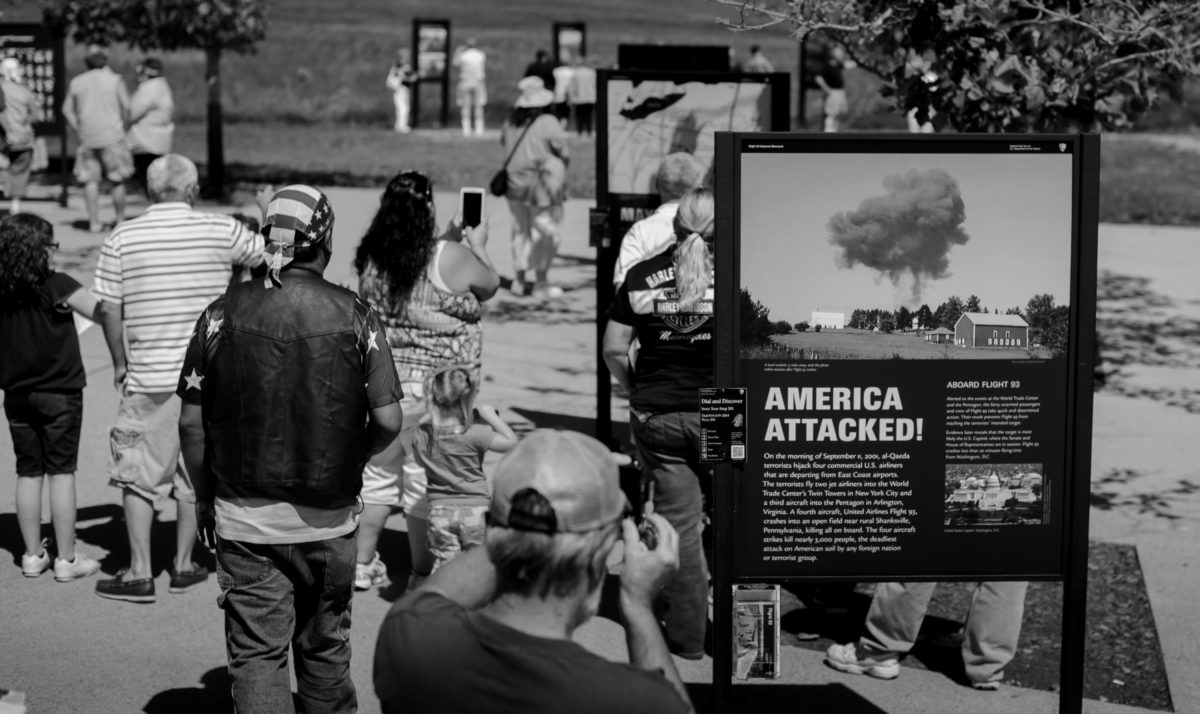 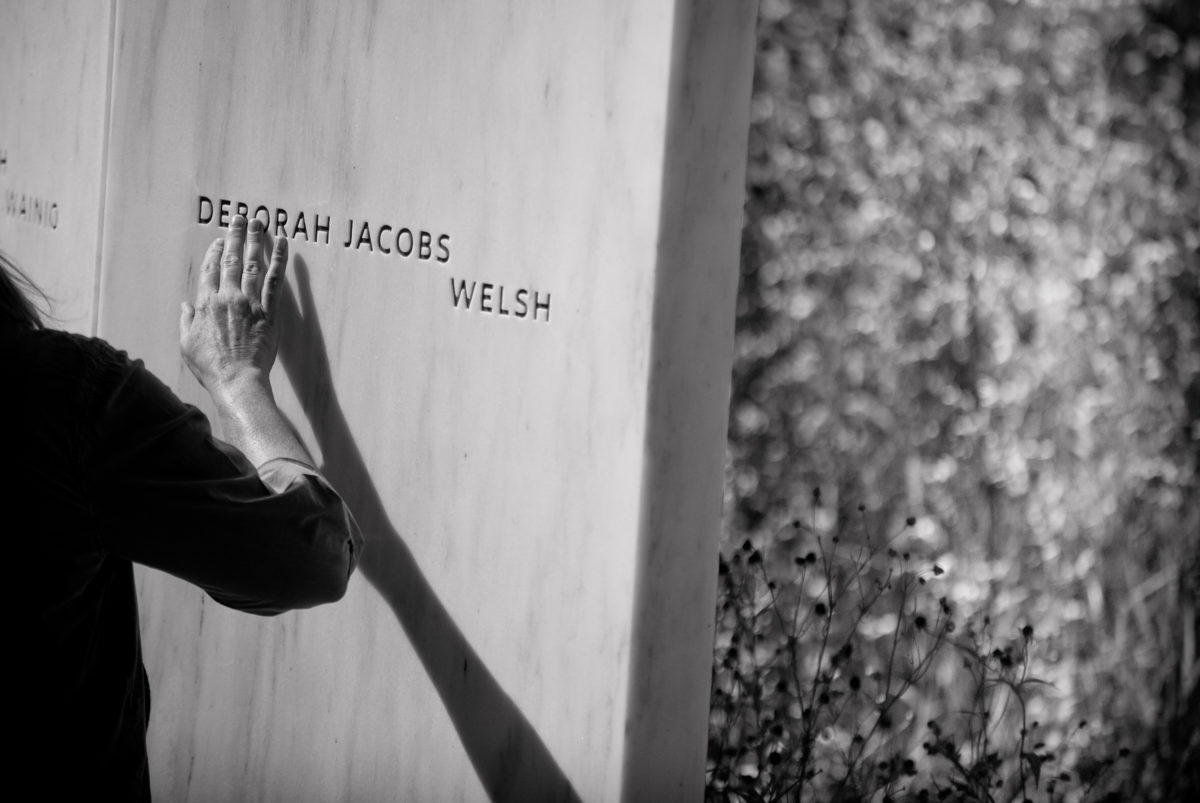 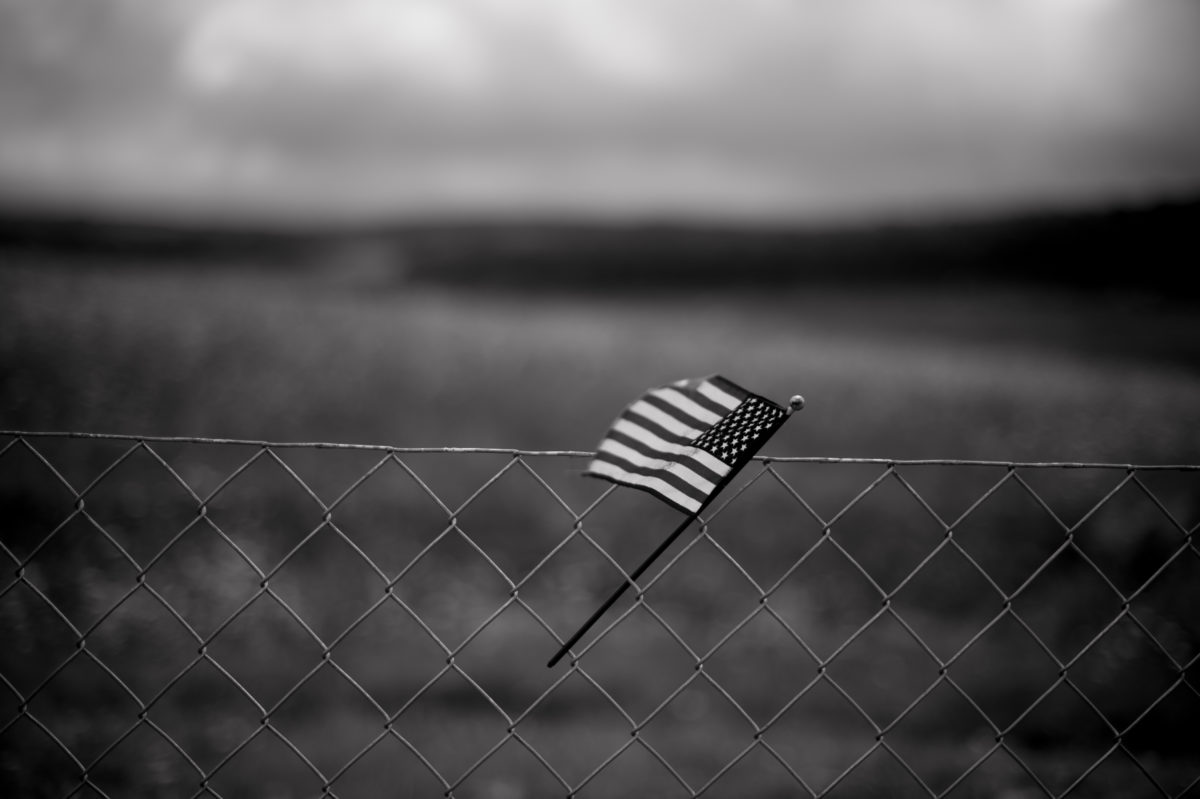 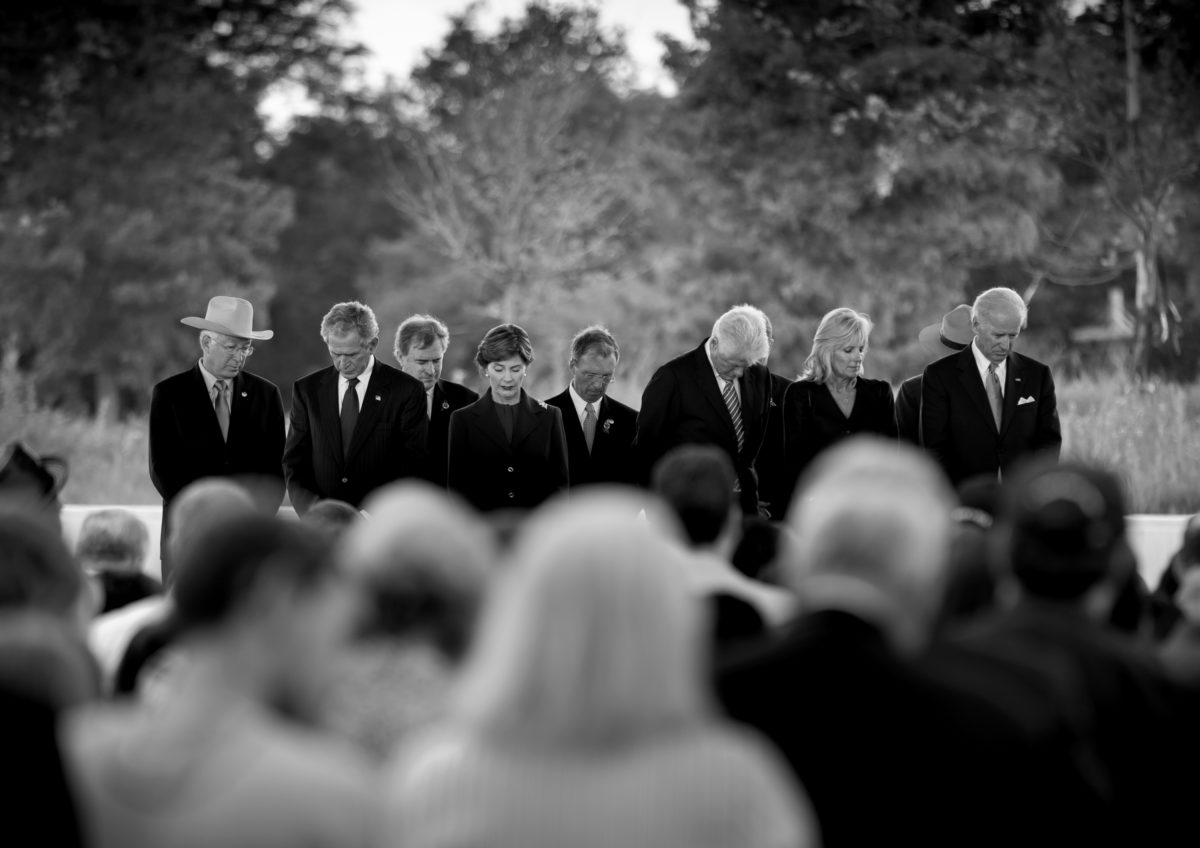 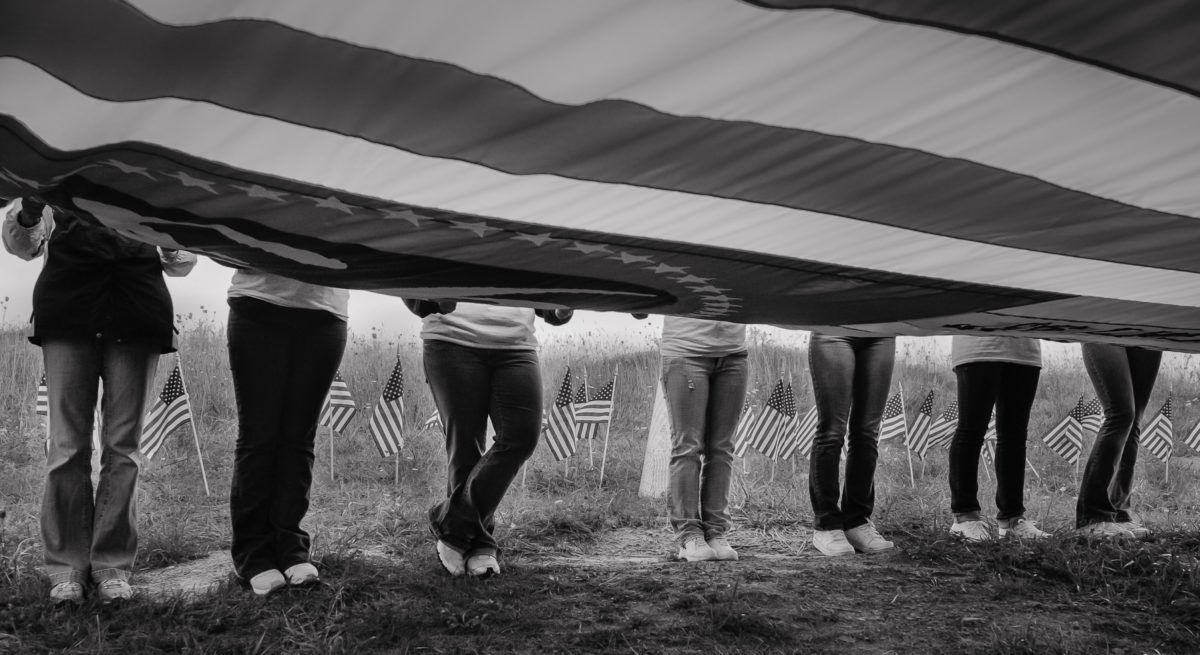 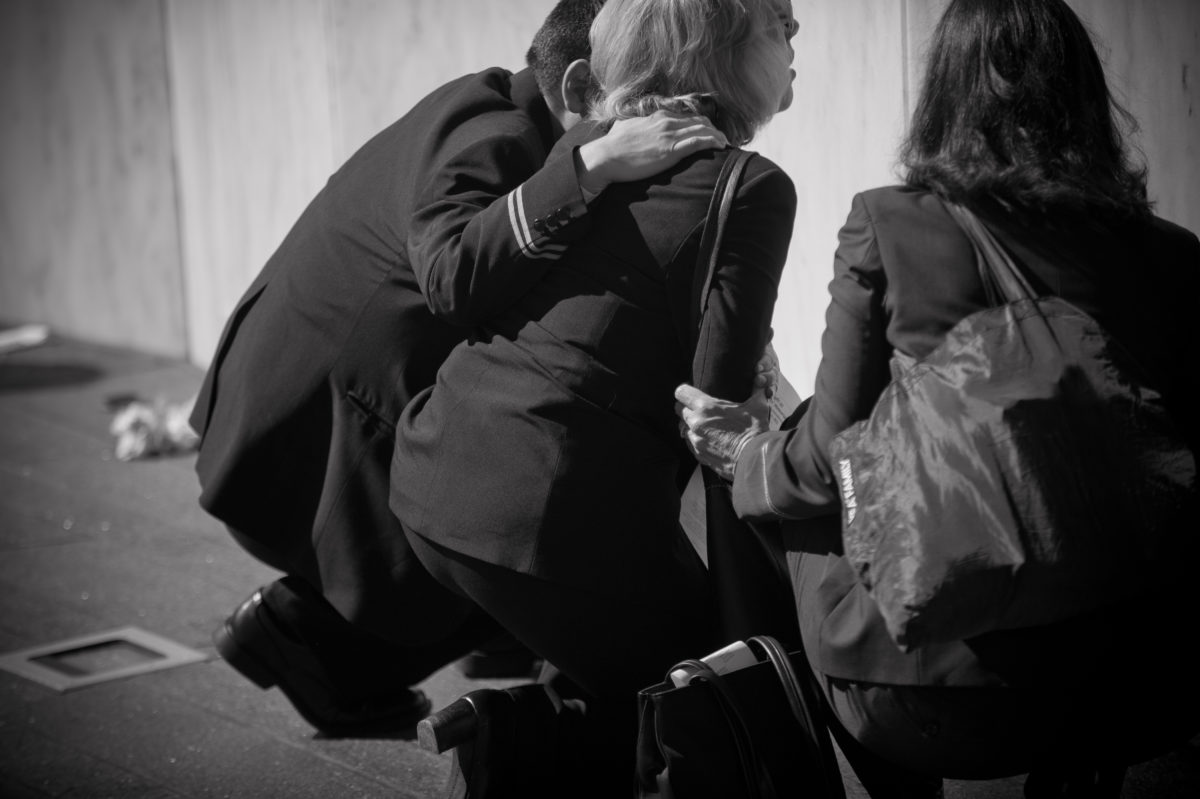 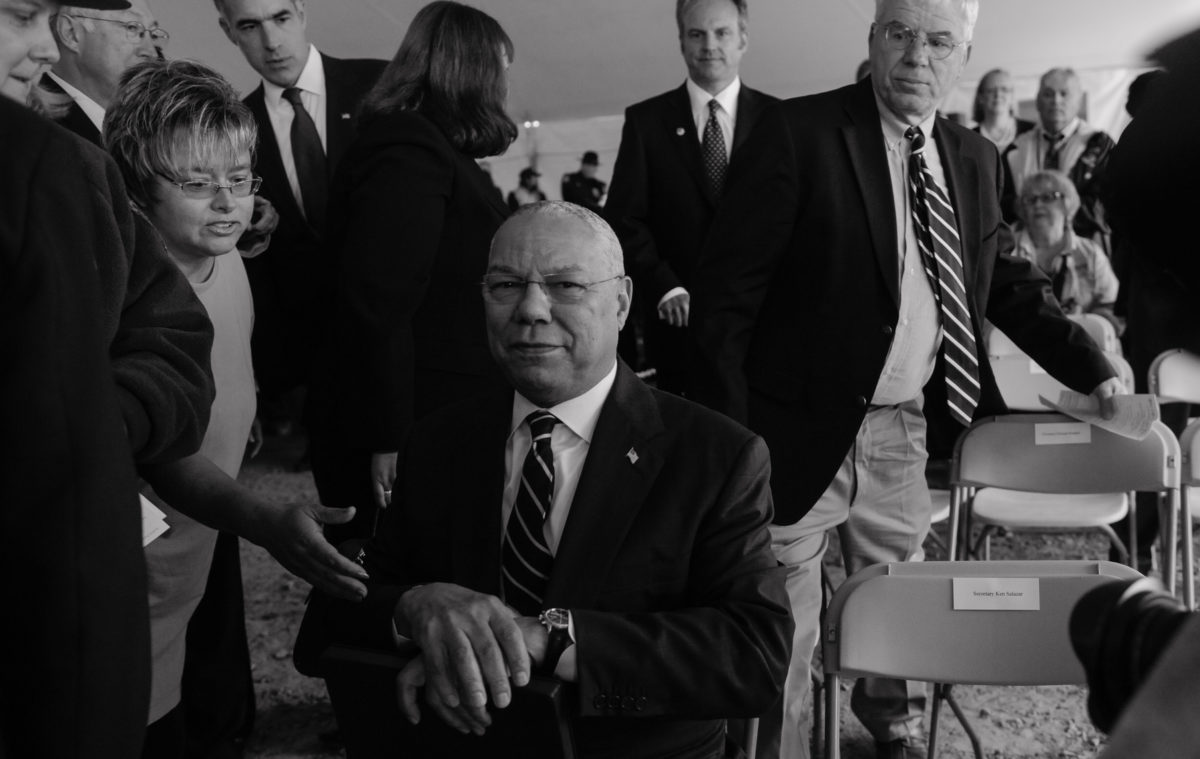 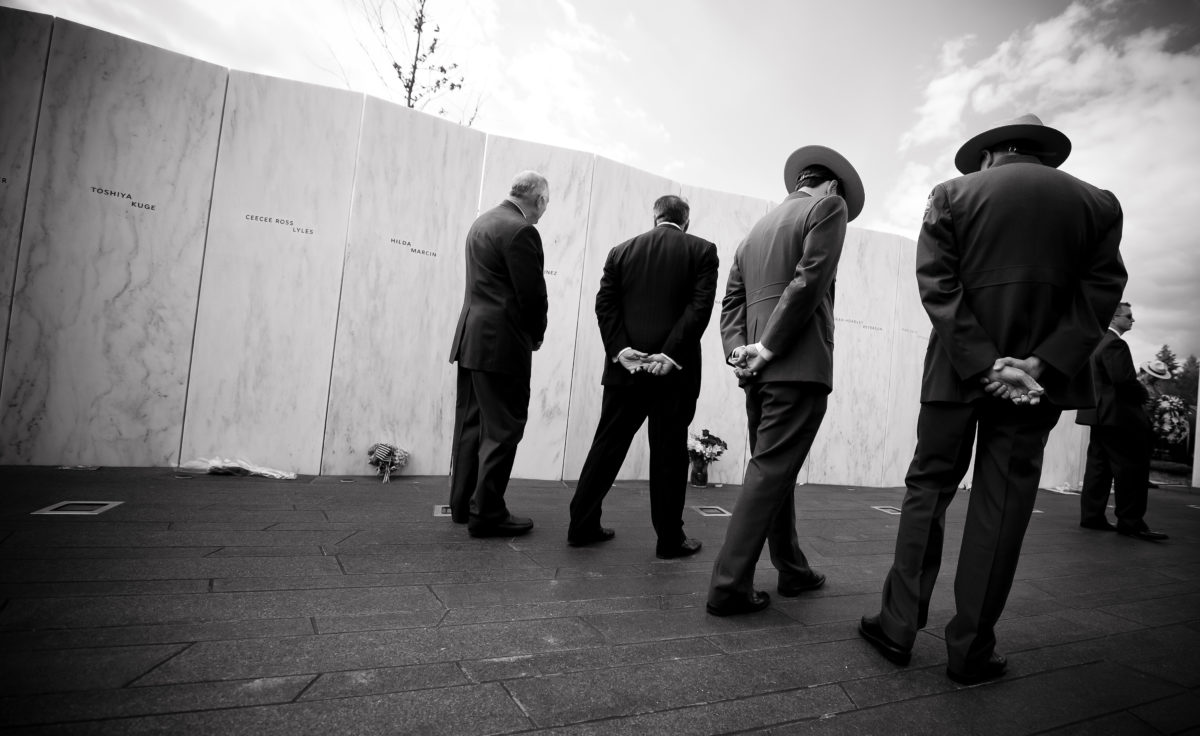 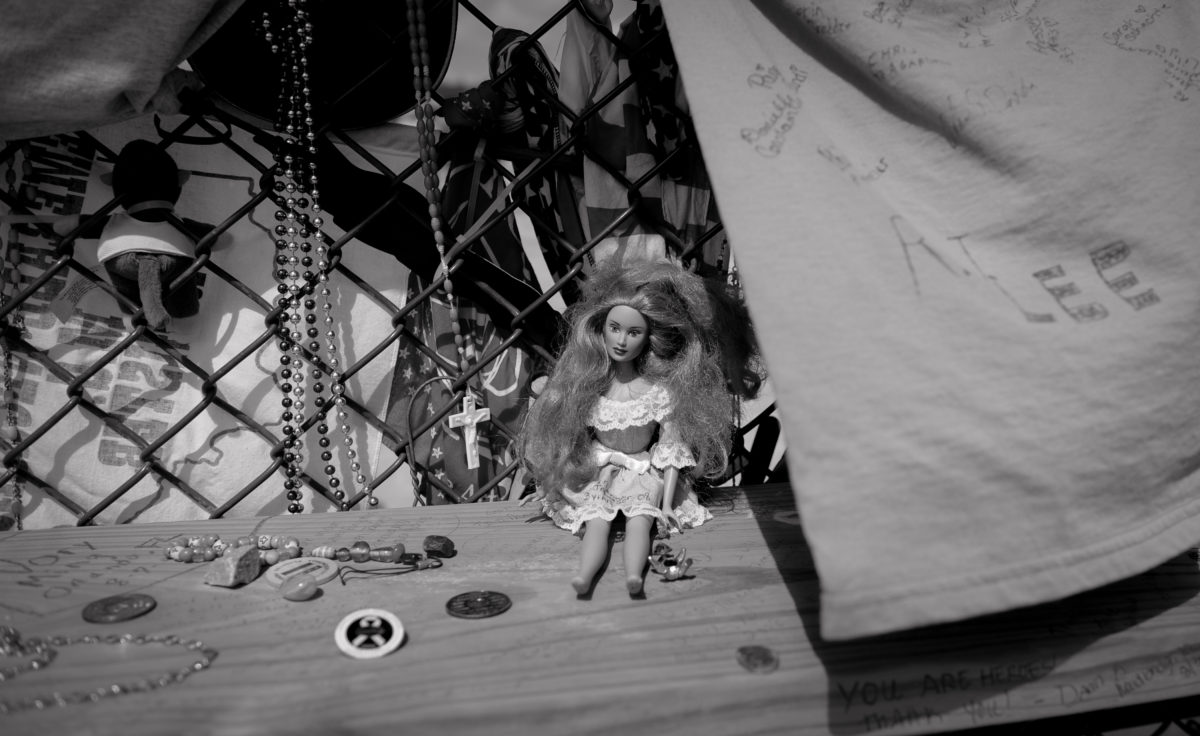 Items left at the memorial by visitors.

Items left at the memorial by visitors. 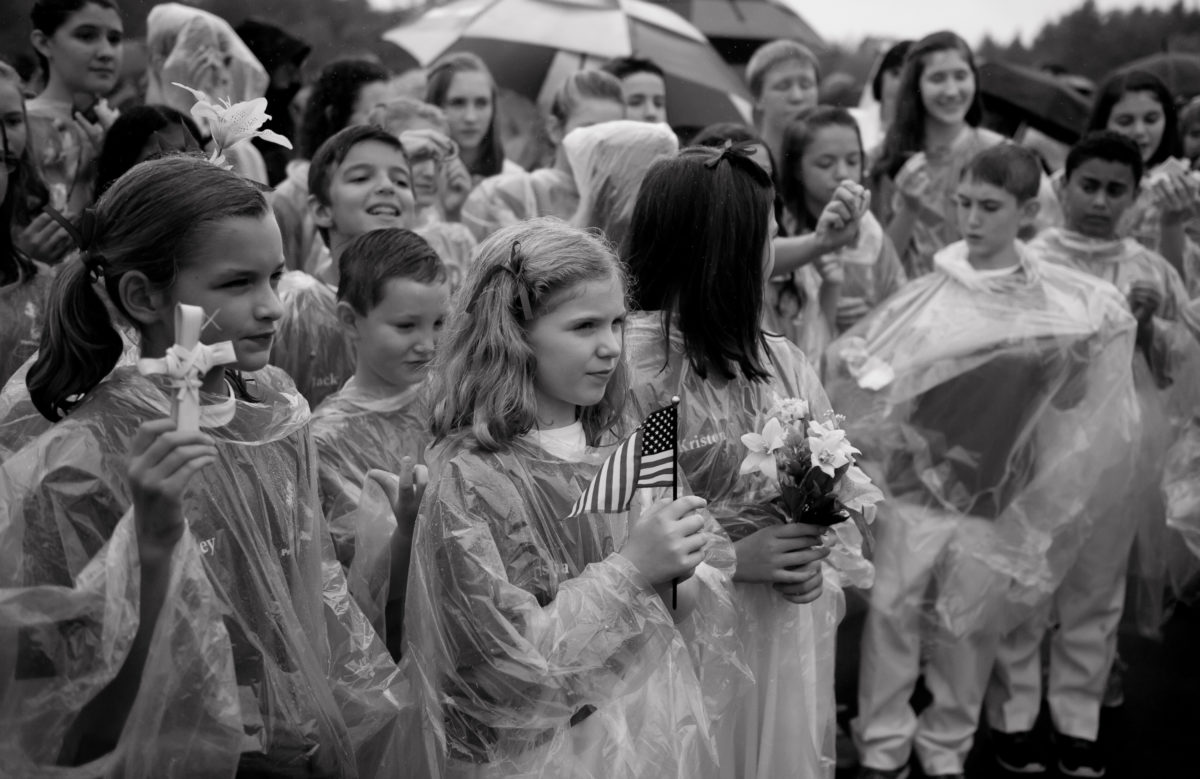 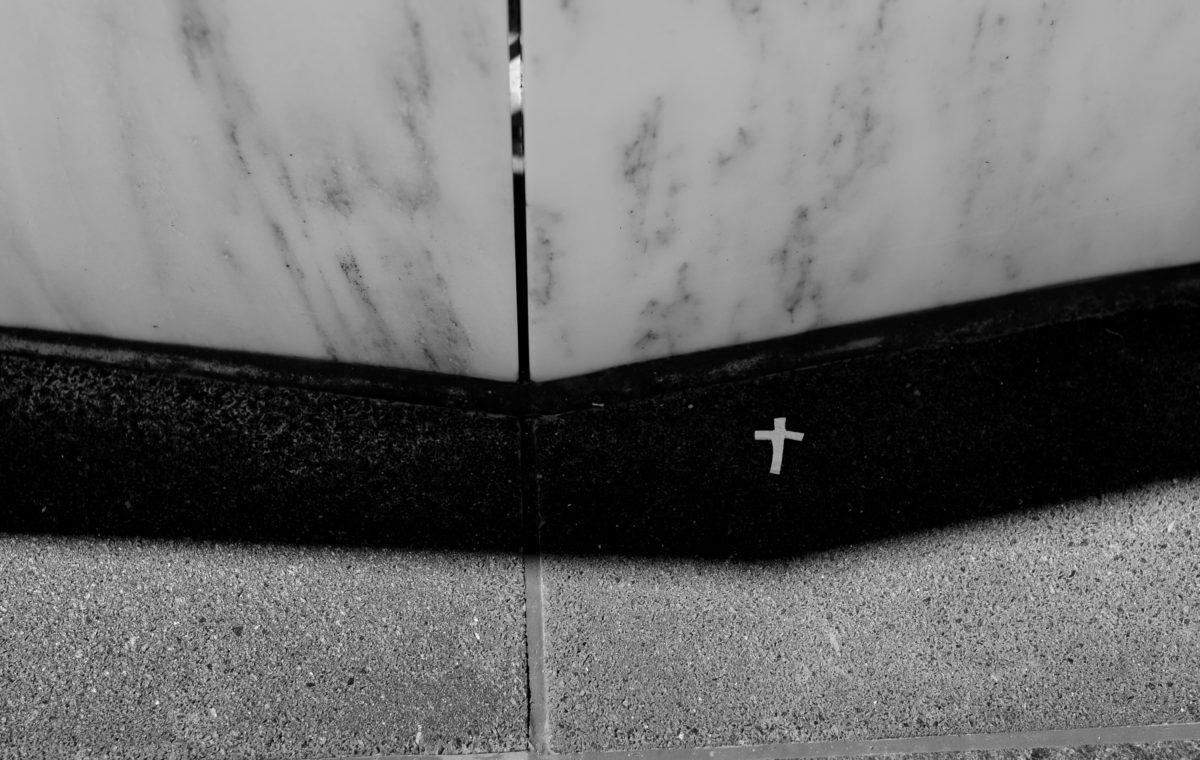 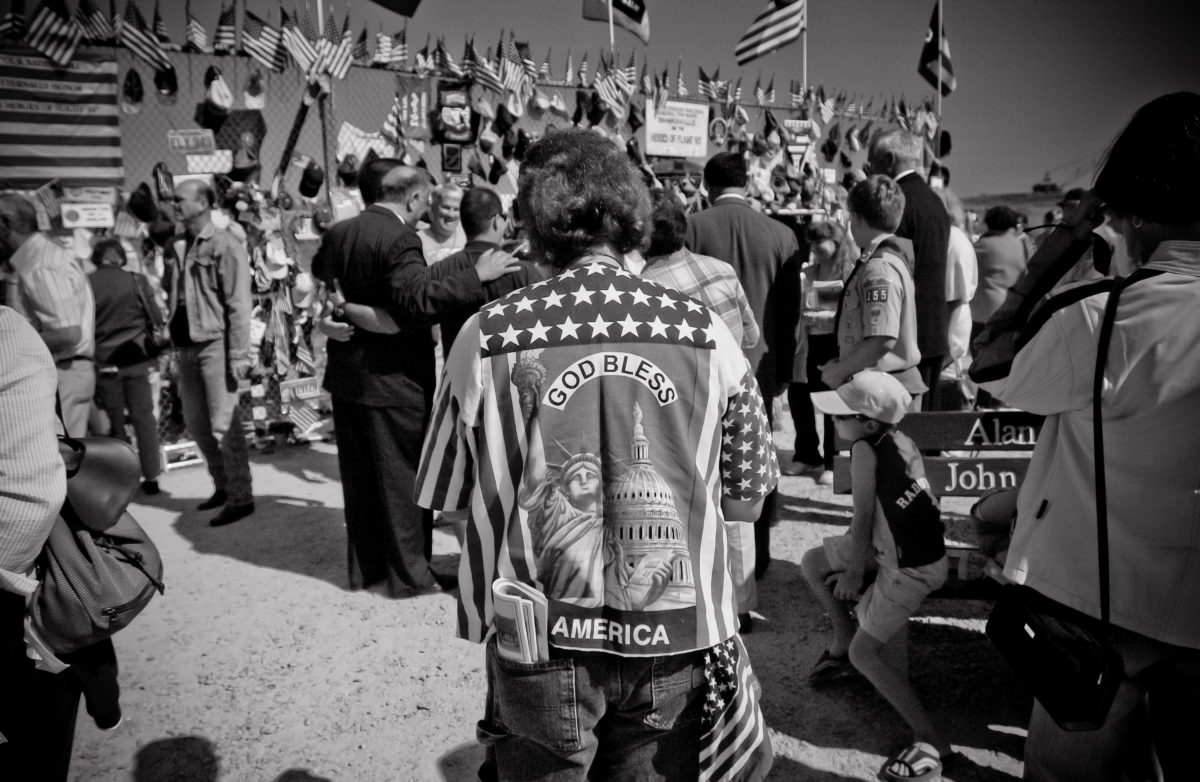 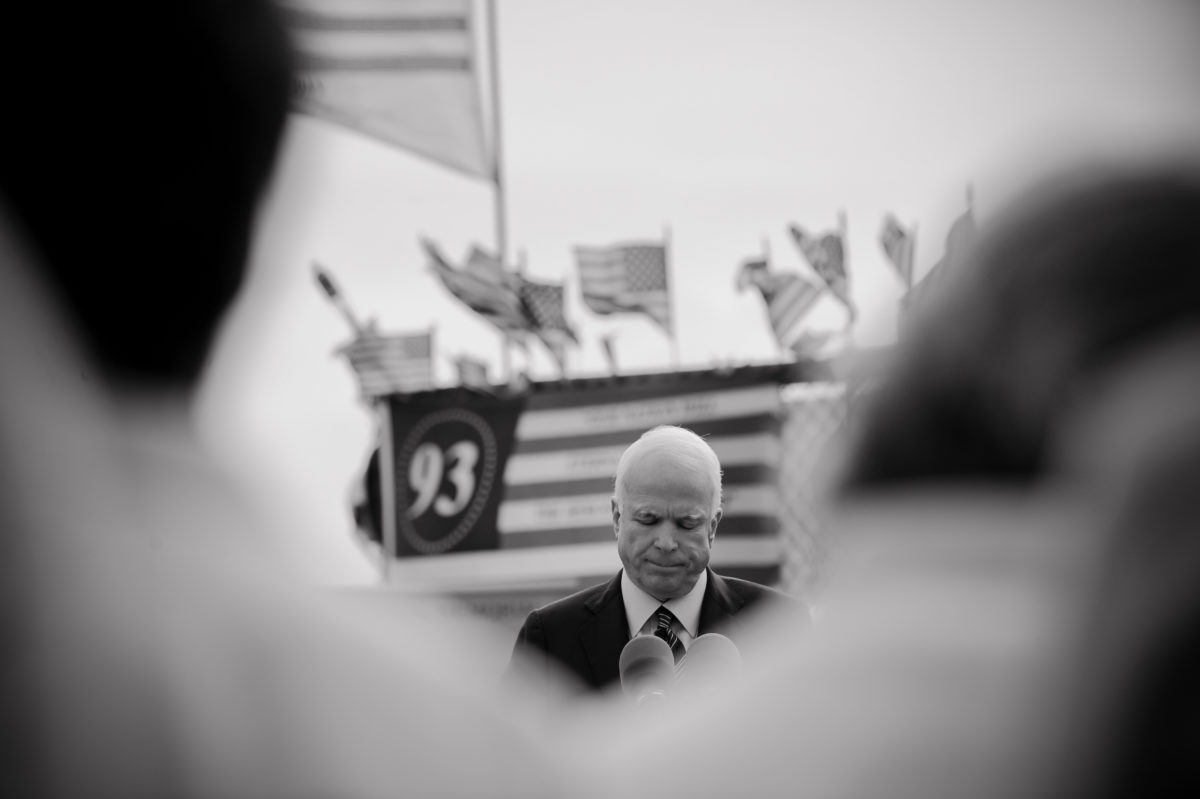 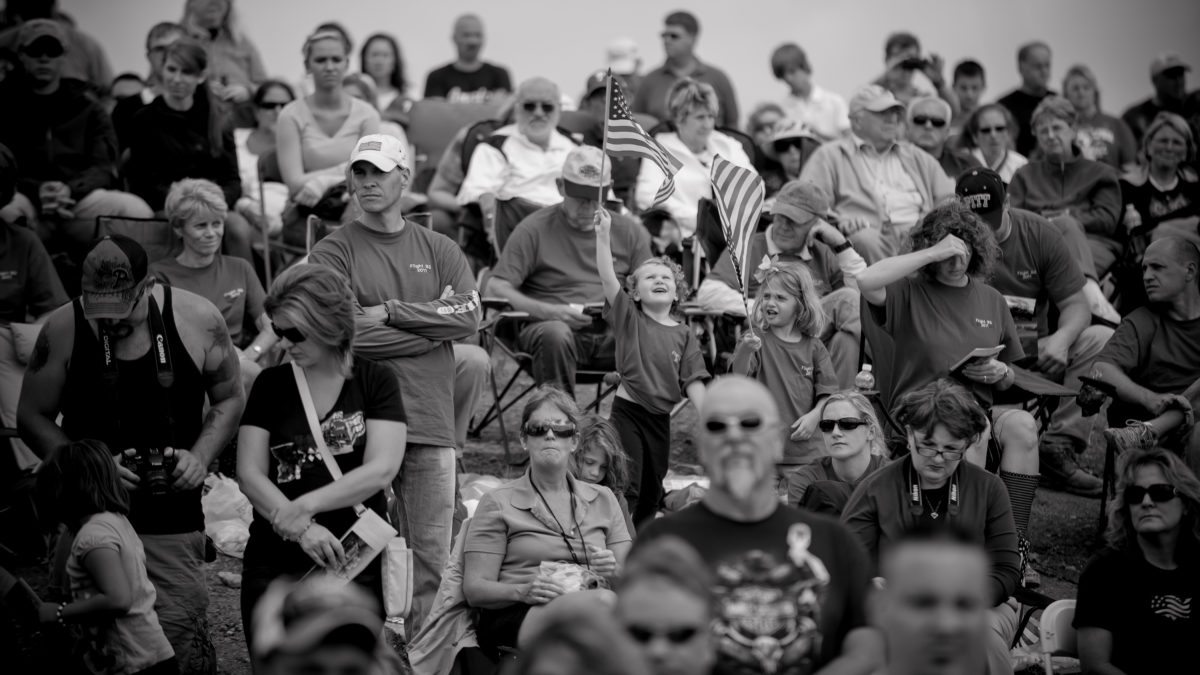 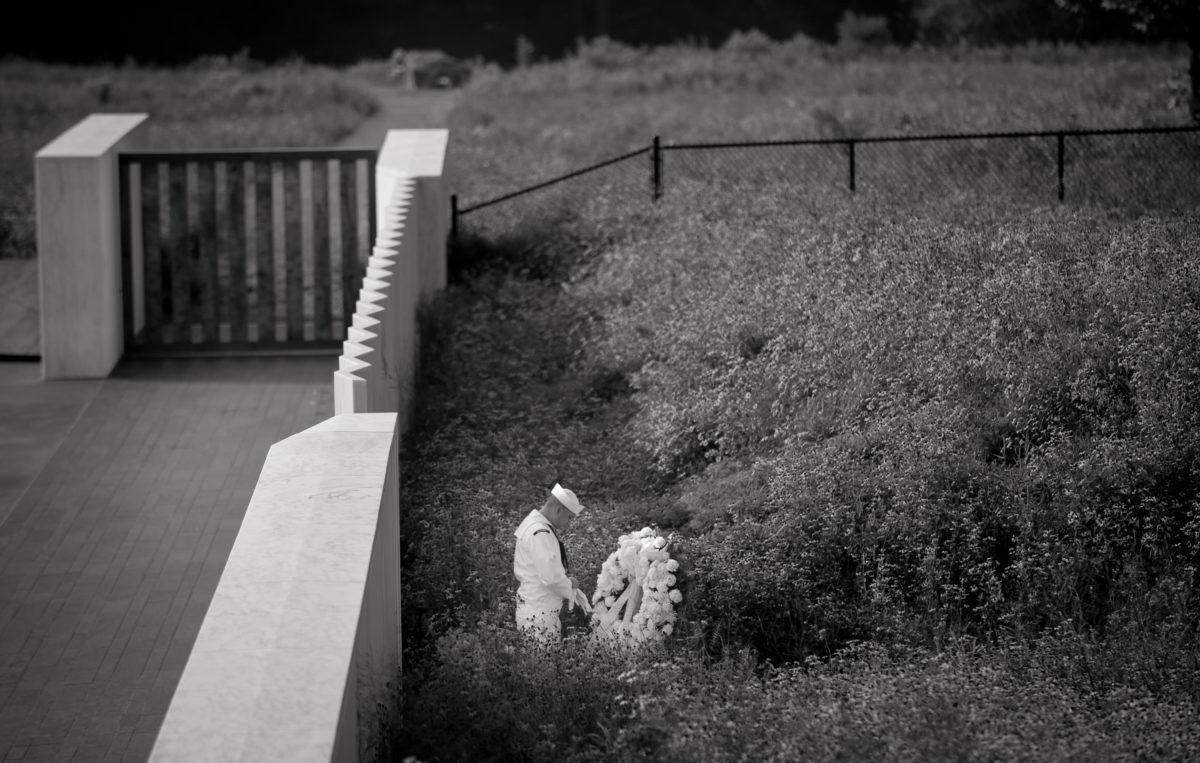 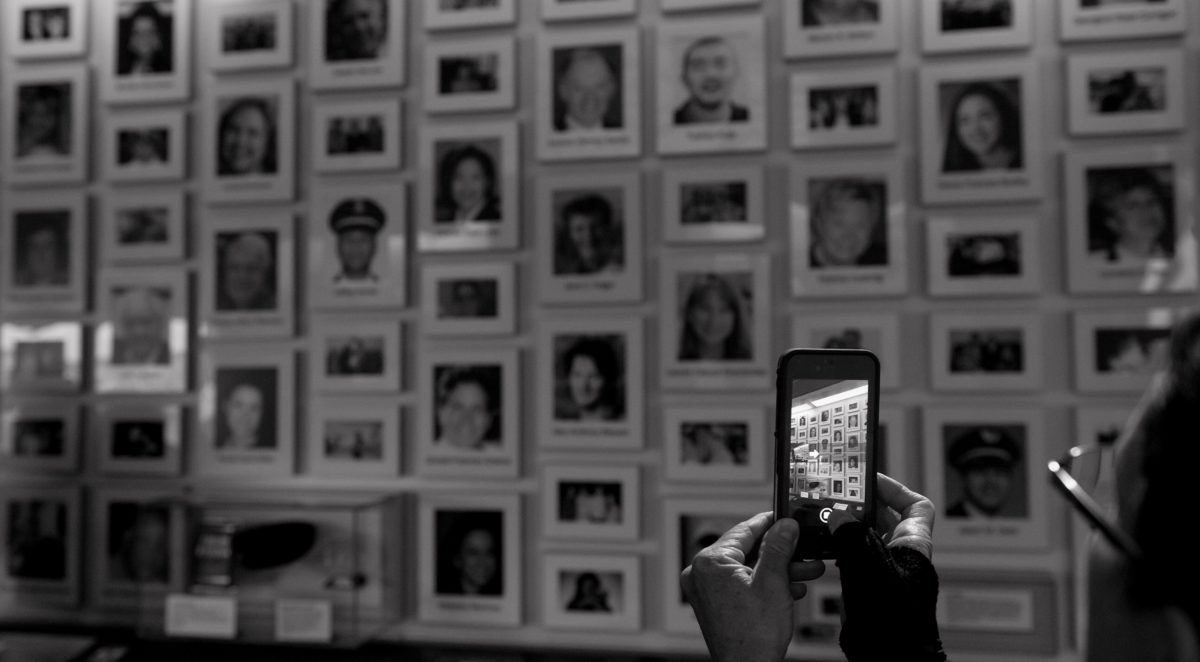 A visitor to the memorial site makes a photo of a wall of photos of the passengers aboard the plane. 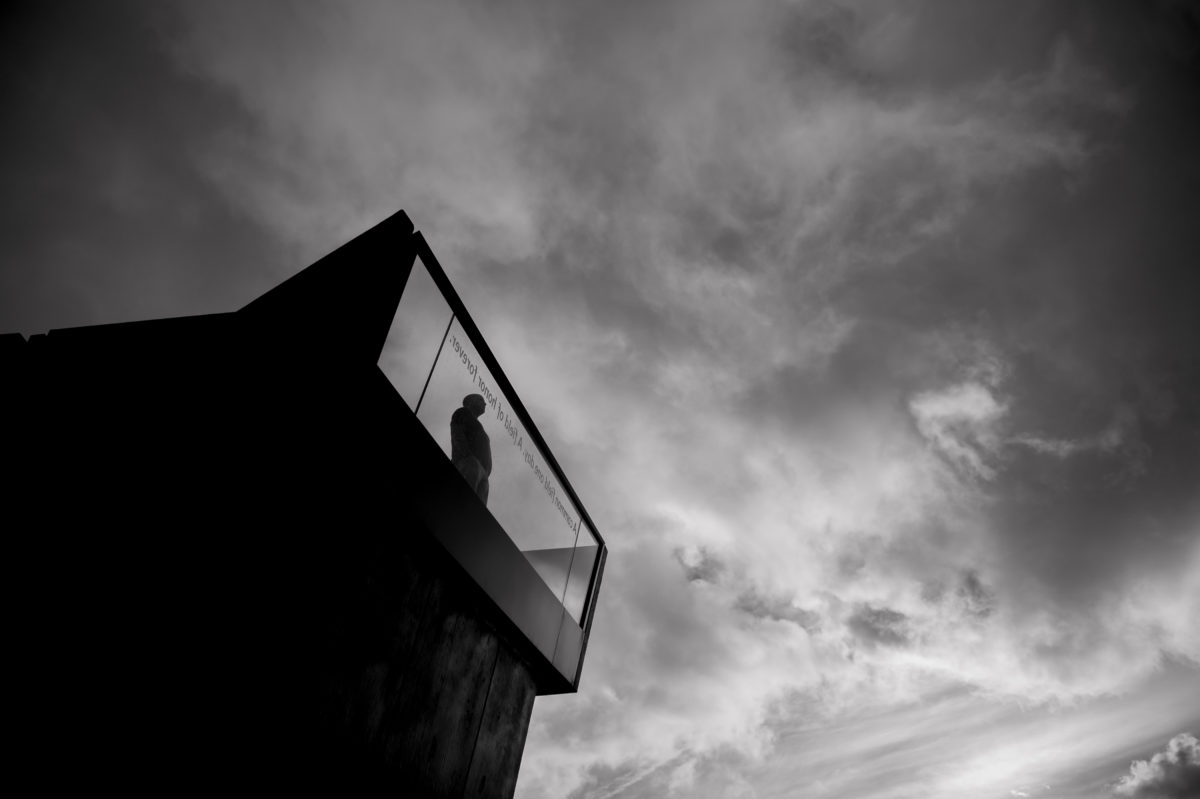 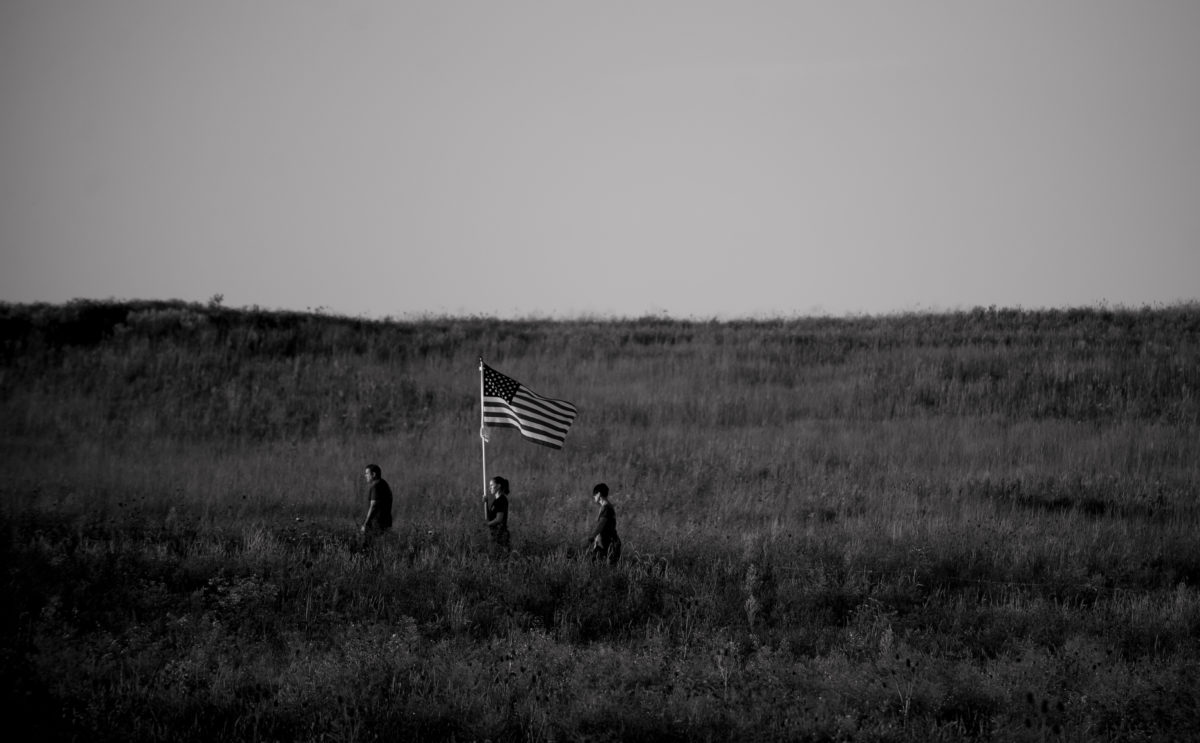 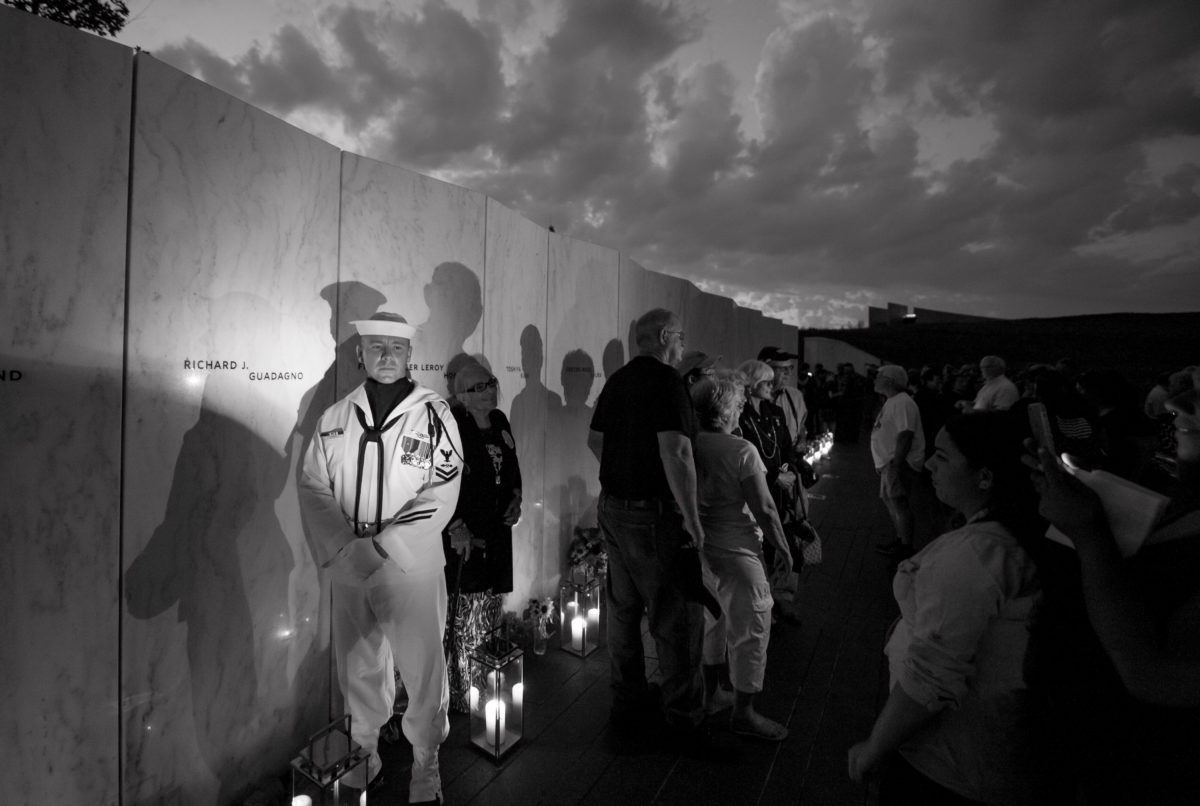 The field in Somerset County, Pennsylvania was a patch of scrub next to the Diamond T reclaimed strip mine outside of Shanksville.

This was the first attack on the rural countryside since the Civil War. People go there from all around the nation now; Important people and everyday people.

There is a big memorial there now, a testament to a shining loss of innocence and a wondering of the wisdom from it all.

“Patriotism” has become a common cultural theme within our nation. How this pursuit manifests itself is witnessed sartorially, politically and ethnically. Watching people visit Shanksville over 16 years and noticing the nuances of how the field has been transformed may provide an insight into where we are headed.

Are we any wiser? Or is this just our culture now?

Images from this story may be licensed for editorial or educational use by publications and educators. Click on the link below to learn more.

VIEW ALL IMAGES FROM THIS STORY

There are usually more images available from this story than are presented here. Click on the link below to view the entire collection.