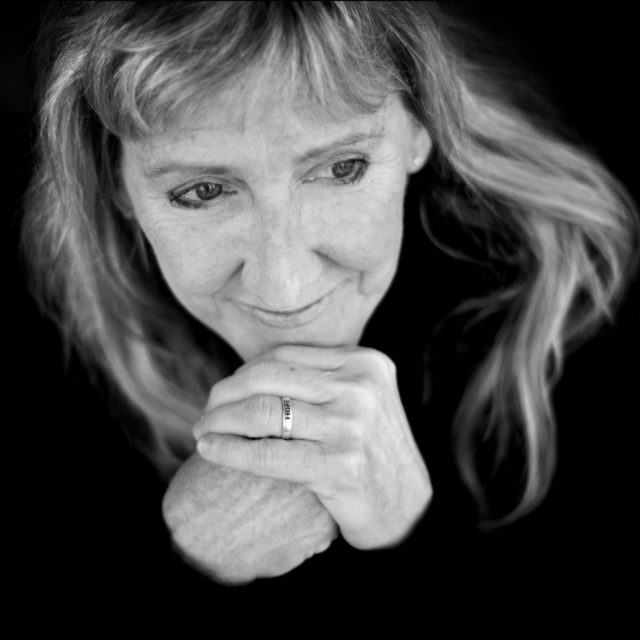 Carol Guzy was born in Bethlehem, Pennsylvania and lived there until 1978 when she completed her studies at Northampton County Area Community College, graduating with an Associate’s degree in Registered Nursing. A change of heart led her to the Art Institute of Fort Lauderdale in Florida to study photography. She graduated in 1980 with an Associate in Applied Science degree in Photography.

Carol is the first journalist to receive a fourth Pulitzer —the last one for coverage of the Haitian earthquake in 2010. Previously she was honored with the Pulitzer Prize for Spot News Photography for her coverage of the military intervention in Haiti and for the devastating mudslide in Armero, Colombia. She received her third Pulitzer Prize for Feature Photography for her work in Kosovo.

Carol specializes on long-form documentary human interest projects, news and feature stories, both domestic and international and is currently a contract photographer with ZUMA Press.

Carol has been a member of American Reportage since 2021.