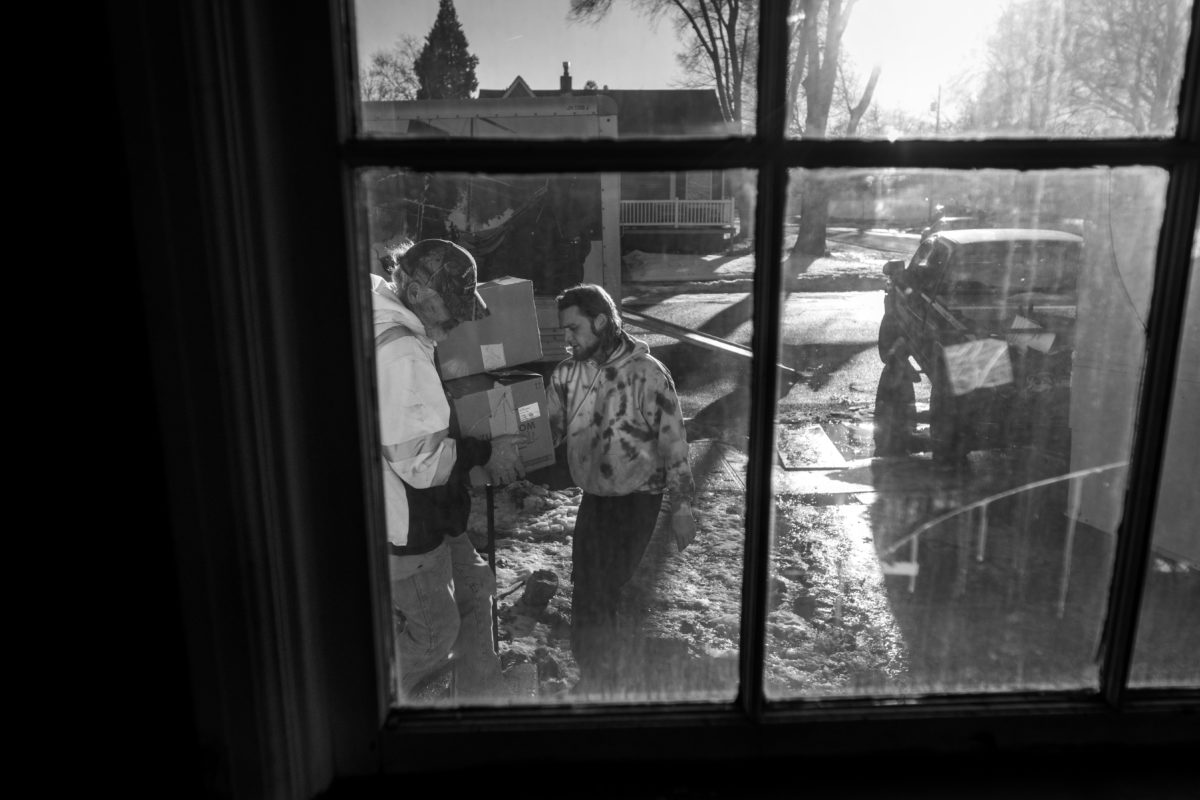 In mid-December 2020, Sara Carroll and her family were getting ready for Christmas. Then the eviction notice came. 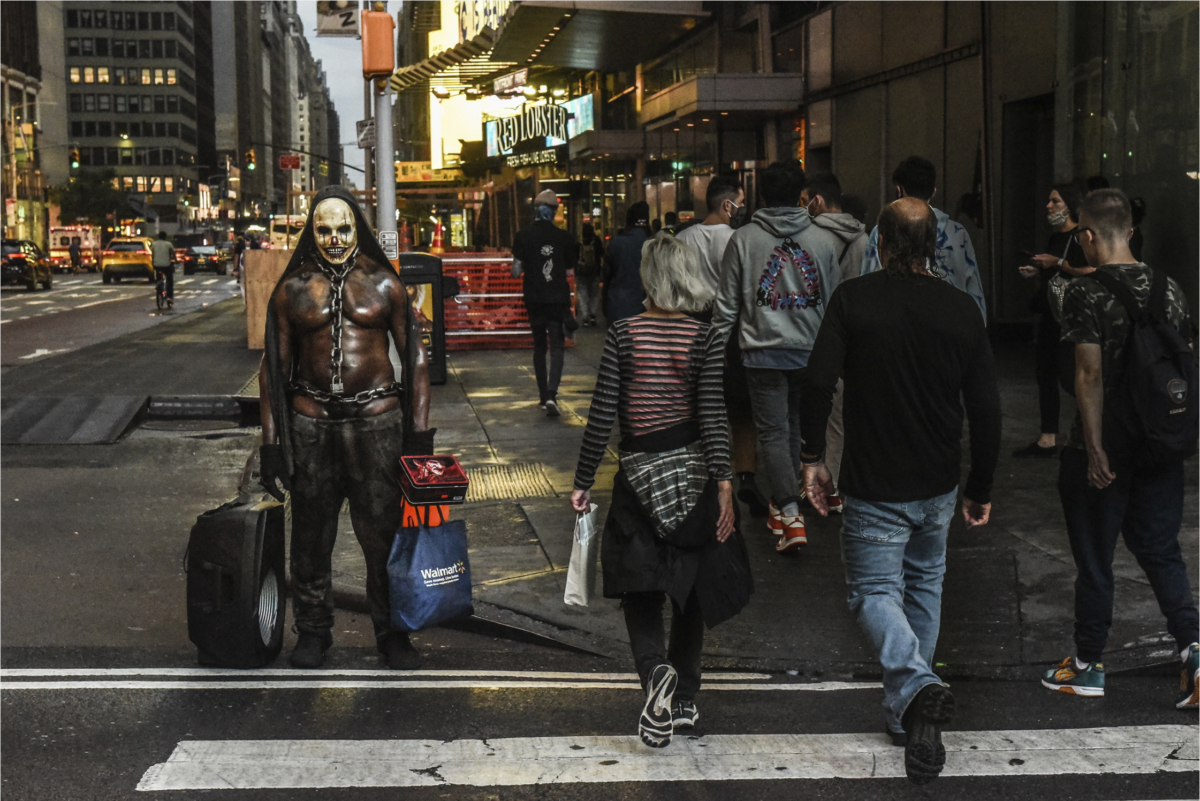 When COVID-19 hit New York City in mid-March, the entire city of 8.5 million people was put on lockdown. With skyscrapers emptied of workers, famed theaters shuttered and tourists banned, the proverbial heart of the city- Midtown Manhattan- fell into despair. 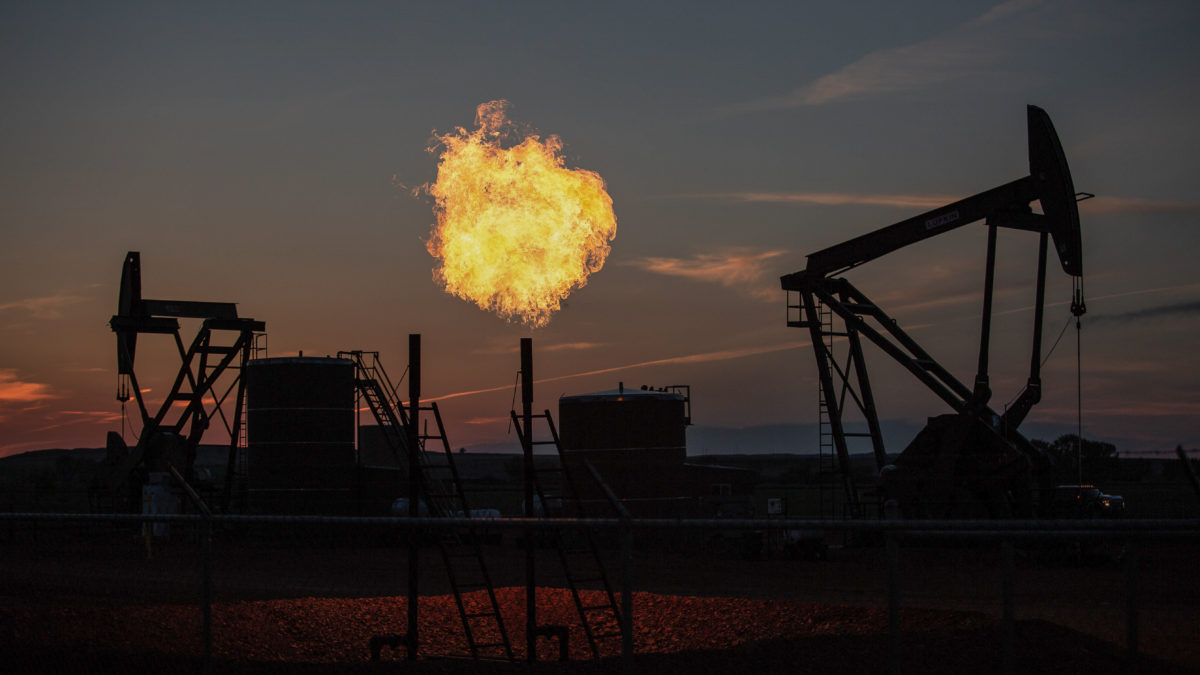 With the discovery of oil in “The Bakken” Shale and hydraulic fracking, people from all over the country migrated to the rural towns of North Dakota. 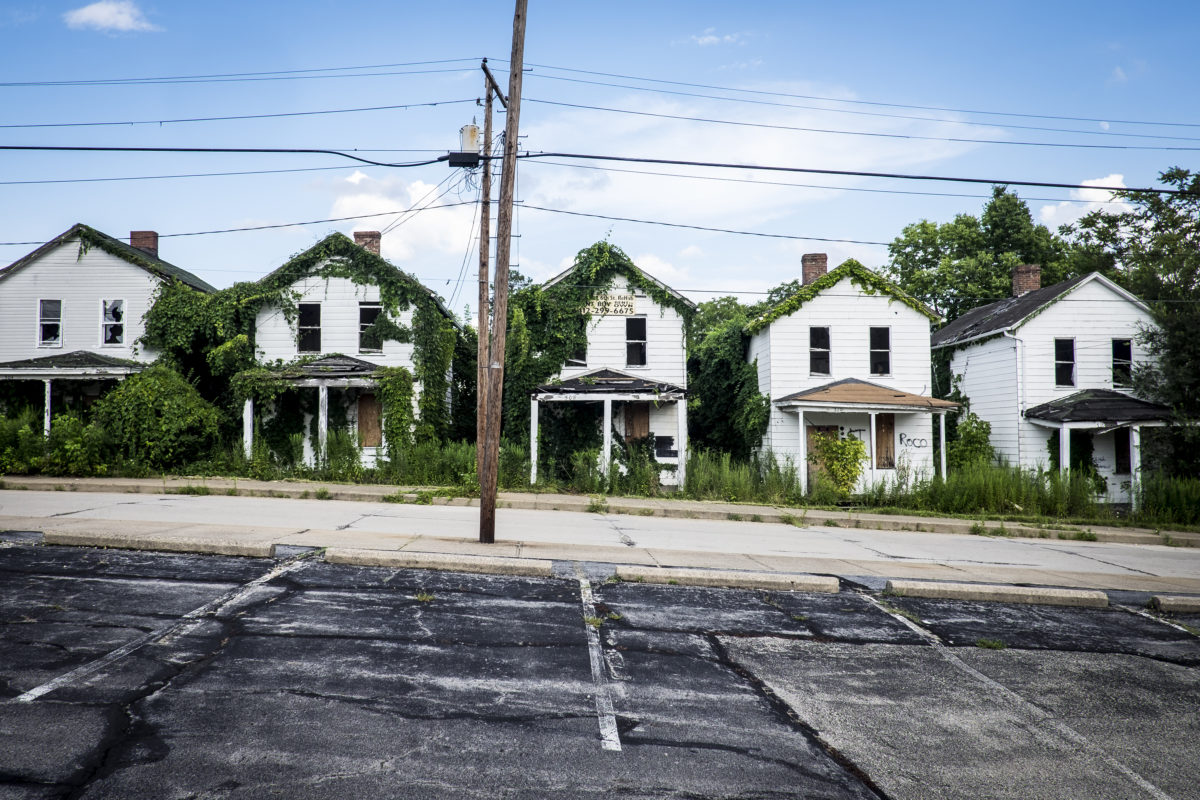 Monessen was created by steel magnates who built mills along the Monongahela. By 1930, more than 20,000 people lived in Monessen. Workers here made steel for Chrysler cars and cables for the Golden Gate Bridge. 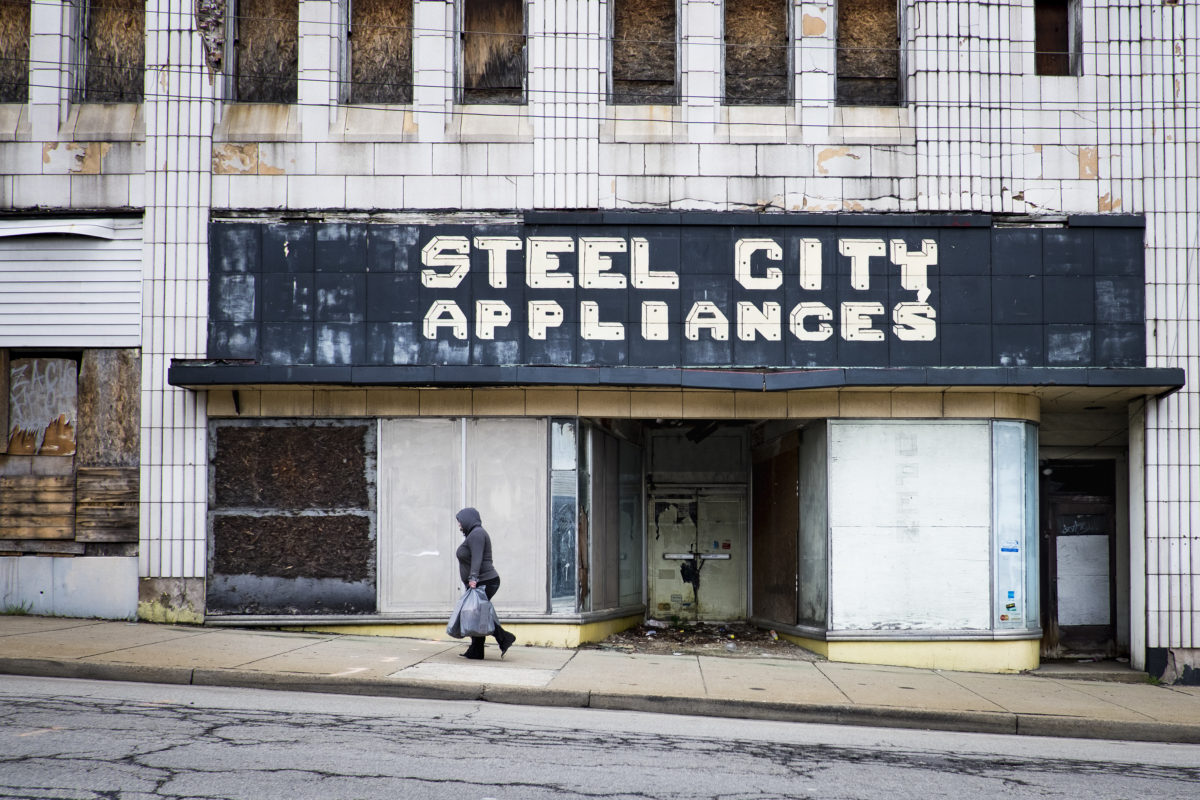 Clairton, a city in Allegheny County, Pa., along the Monongahela River, is home to the United States Steel Clairton Works, the largest coke manufacturing facility in the United States. The city is still trying to recover from the decline of the steel industry. 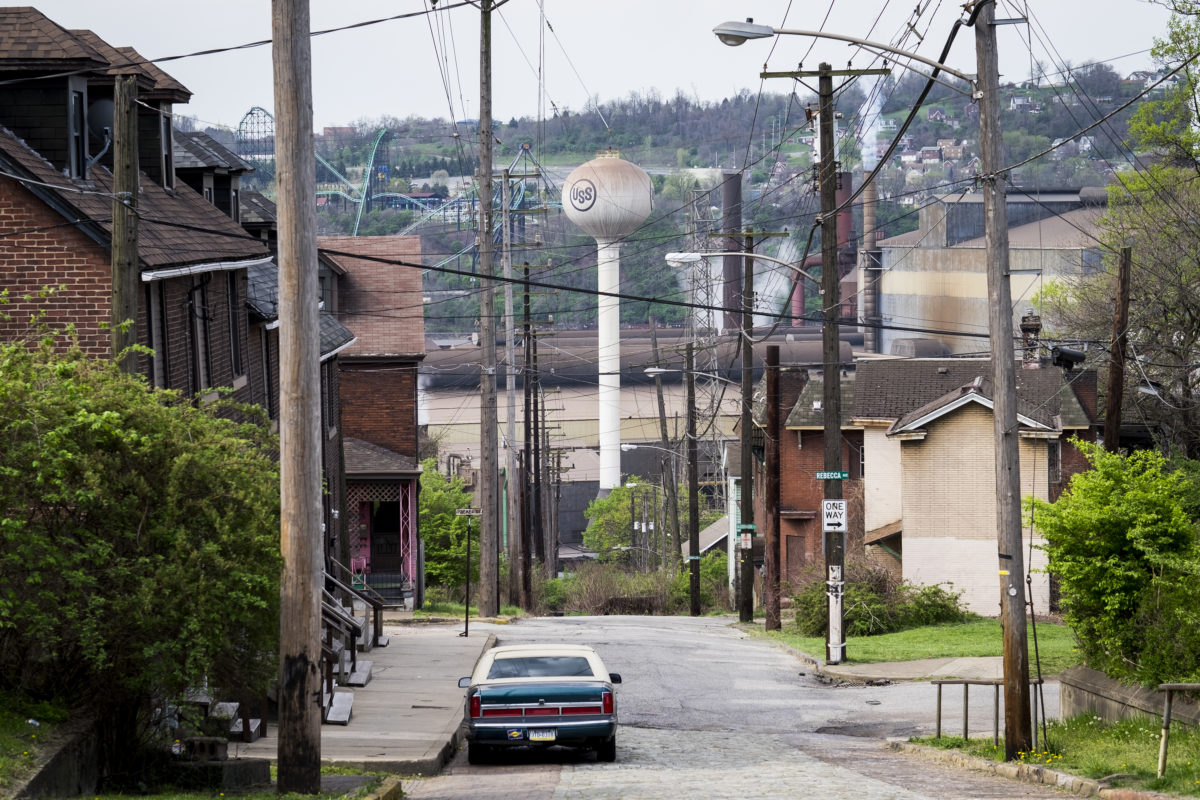 Braddock, a city in Allegheny County, Pa., along the Monongahela River, is home to the United States Edgar Thompson Works. The city is still trying to recover from the decline of the steel industry. 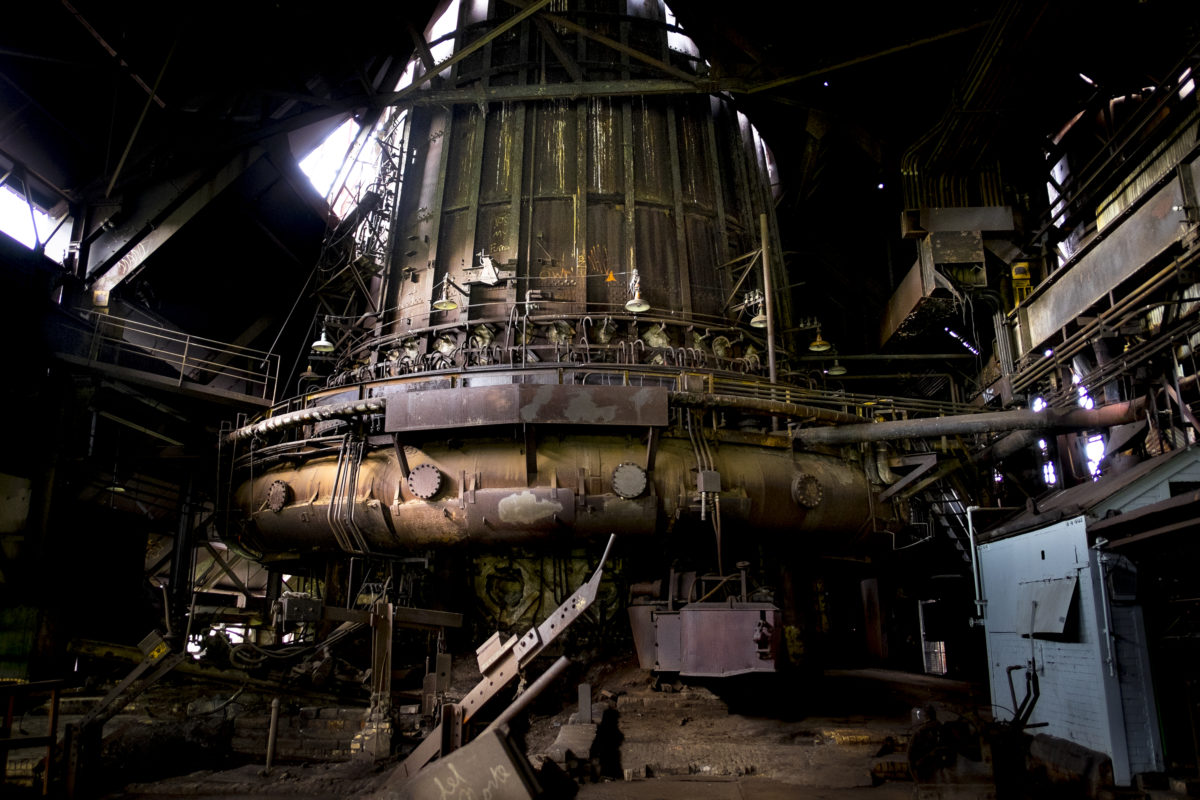 Searching for Dream Street – Rankin The Carrie Furnaces were built in 1881 as part of U.S. Steel’s Homestead Works, a sprawling 400-acre complex that spanned both sides of the Monogahela river. They produced up to 1,250 tons of steel a day until 1978 when they were closed. While the majority of the site was razed for a shopping center, … 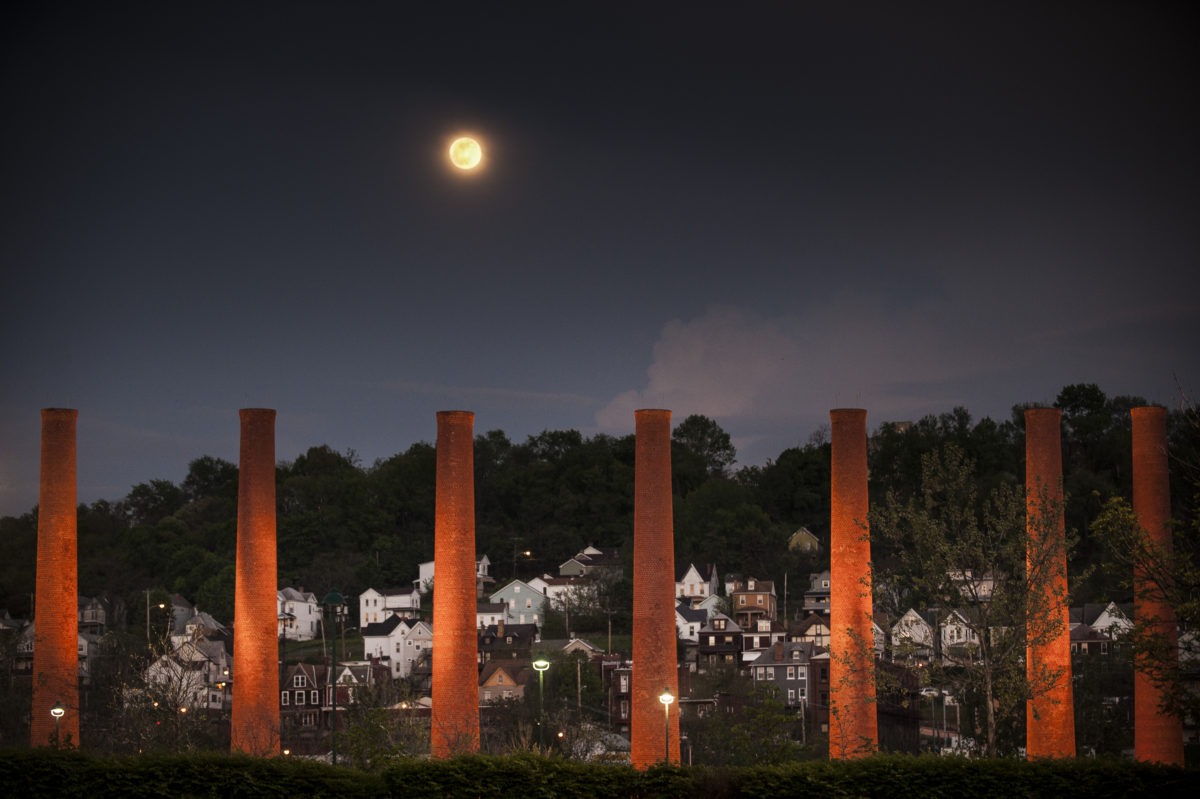 The suburban towns along its iconic three rivers, helped make Pittsburgh an industrial powerhouse, driven by an influx of foreign-born workers at the turn of the 20th century. Immigrants filled jobs in the mills, where steel was forged for the aircraft and battleships that helped win two world wars.

But as you drive through these towns today, it’s clear they have been largely forgotten. Once bustling shopping corridors are all but empty. The company homes where mill workers raised their families are showing their age, and residents still reminisce about the “good old days” before the mills shuttered. 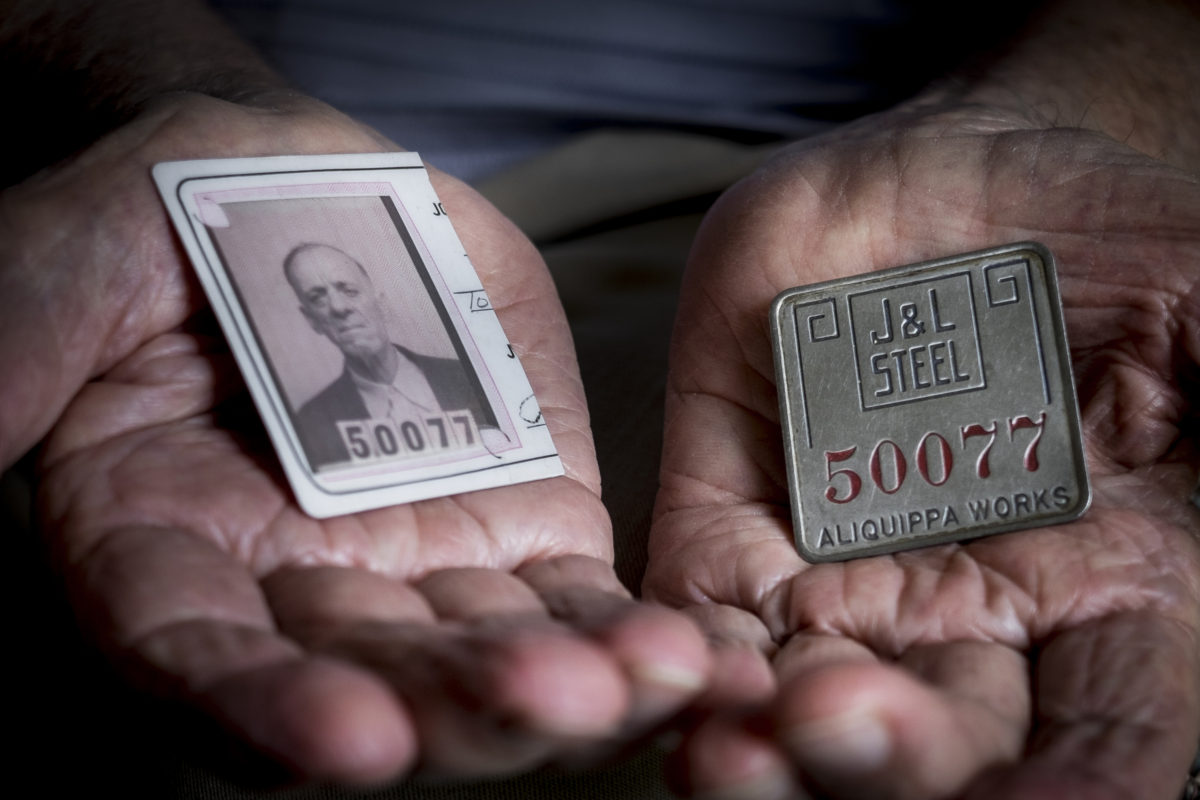 In 1909, Jones and Laughlin Steel Corporation (J&L), which already had a mill on the south side of Pittsburgh, wanted to expand, so it purchased land along the Ohio River near the town of Woodlawn about 25 miles downriver from Pittsburgh. The company expanded the town, building homes and businesses to accommodate the workers of what would become the largest steel mill in the world, stretching for 7 miles along the riverfront.