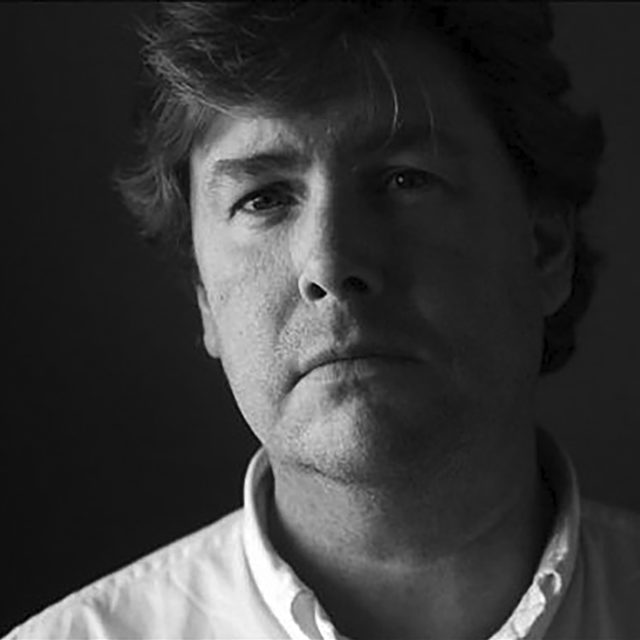 Rod prides himself with gaining people’s trust and immersing himself in their lives and communities, and having a positive impact.

Whether it’s sharing Cajun recipes with a family in a small Louisiana bayou town in the aftermath of a hurricane, or in a refugee camp in Beirut during wartime and sharing dinner under a tree with a displaced family, this is where Rod loves to find himself, connecting with people and telling their stories.

Rod, a Chicago native and California transplant, began his photojournalism career in the mid-1980’s working as a freelance photographer for United Press International and Agence France-Presse in San Francisco, Calif.

In 1992 he joined the staff of the Chicago Tribune and has since then worked at several newspapers including The Oakland Tribune and The Washington Times.

Over the past 20 years, Rod has devoted his time to working on long-term documentaries affecting some of society’s most vulnerable citizens. Some of his most accomplished work includes the Israel-Hezbollah War (2006), drug addiction in rural America (2005) and the recovery of southeast Louisiana and mental health care in a post-Katrina New Orleans (2005-present).

Some of Rod’s acknowledgements include being part of two Pulitzer Prize team-finalist awards (1994 Chicago Tribune and 2003 The Washington Times), the Society of Professional Journalists Sigma Delta Chi Award for Public Service team award (2008 The Washington Times), as well as being the recipient of various awards from the White House Newspaper Photographer’s Association and NPPA’s Best of Photojournalism.

Going back to his roots, he currently works as a freelance photographer and is based in Alexandria, Virginia, where he lives with his wife Ines and their cat Jada.

Rod has been a member of American Reportage since 2019.