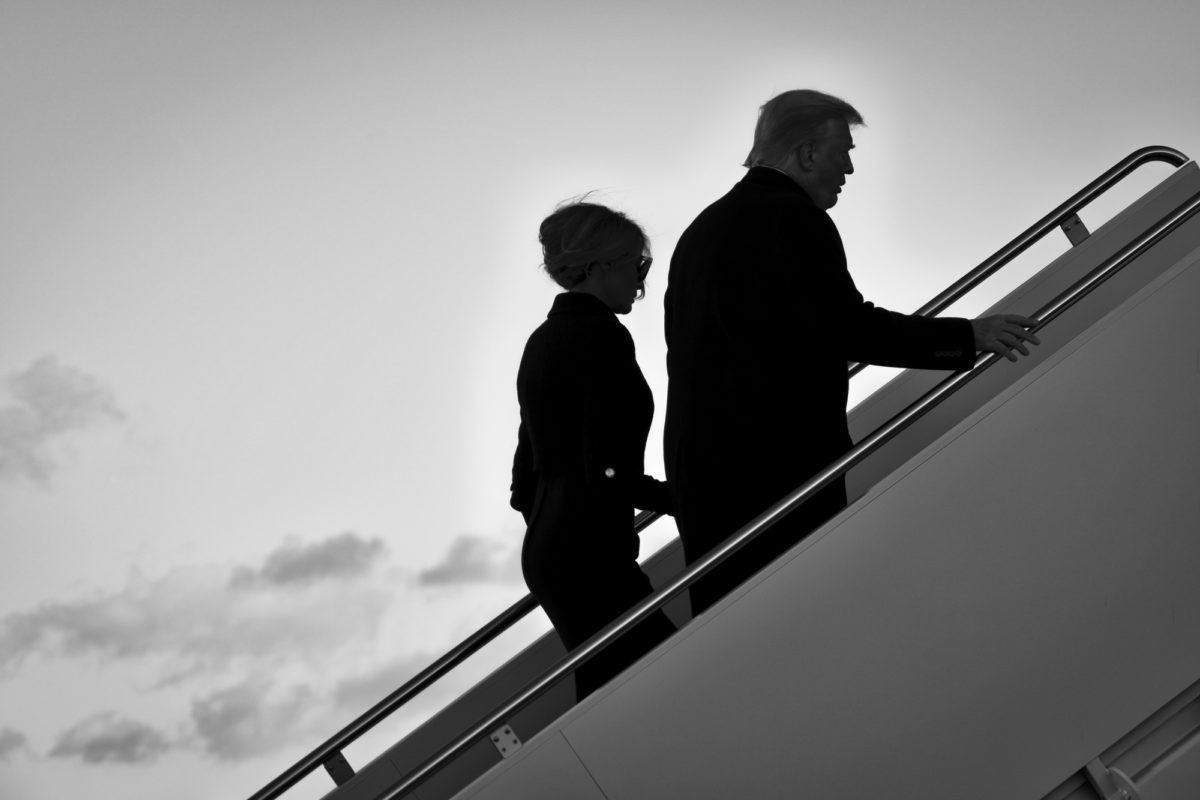 For years during his administration, President Donald Trump claimed that the only way he could be denied a second term was if the election was rigged, thus laying the groundwork for his “stop the steal” campaign after the votes were counted.

Ruth Bader Ginsburg, associate justice of the Supreme Court of the United States, died as a result of complications from metastatic cancer of the pancreas at her home in Washington, D.C., on September 18, 2020 surrounded by family. 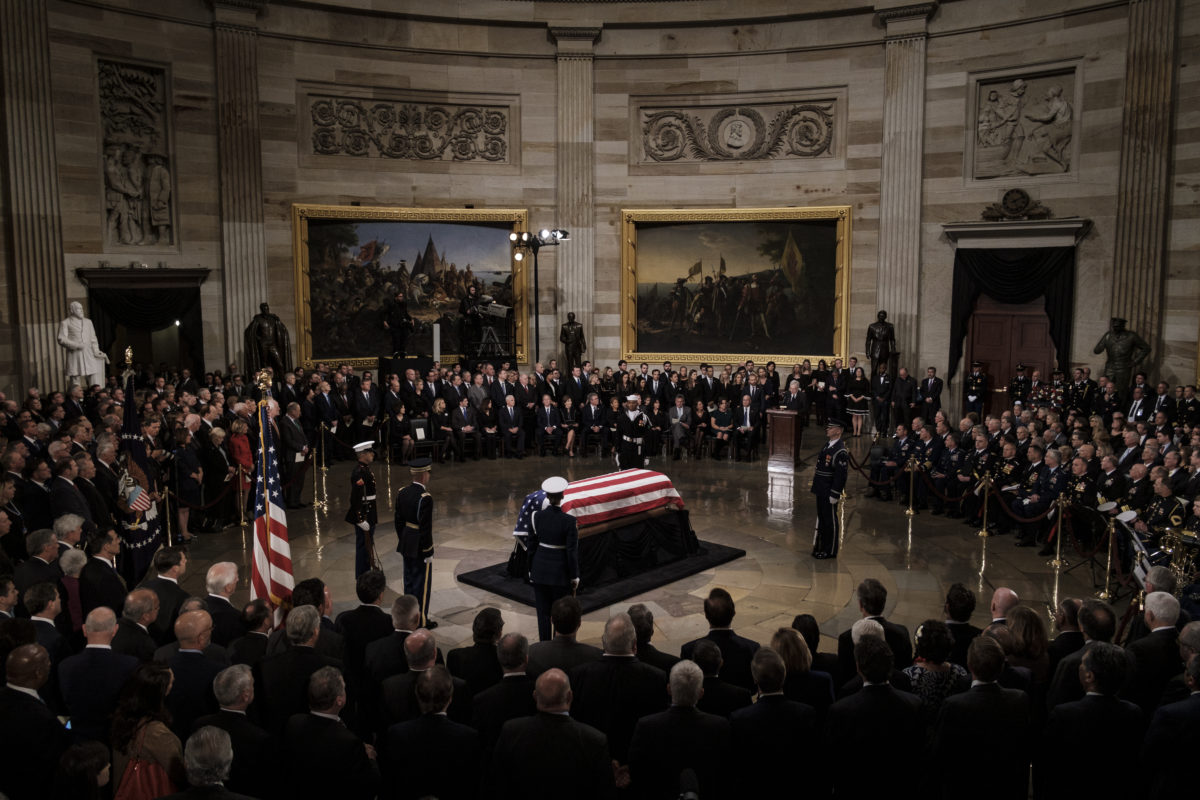