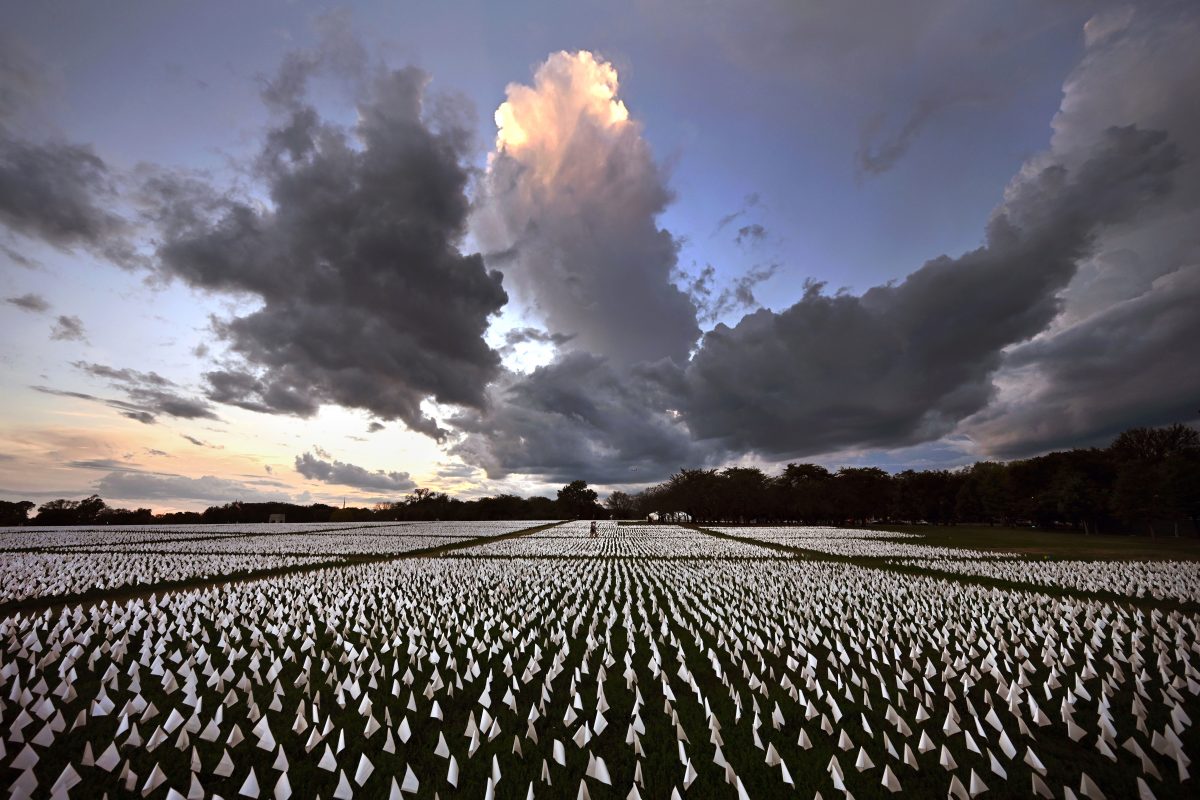 American artist Suzanne Brennan Firstenberg was the creator of “In America: Remember,” a public art installation on display from September 17 to October 3, 2021, in Washington, D.C., to honor Americans who died in the COVID-19 pandemic. It served as a memorial where people gathered to weep, share stories and embrace as they sought solace. 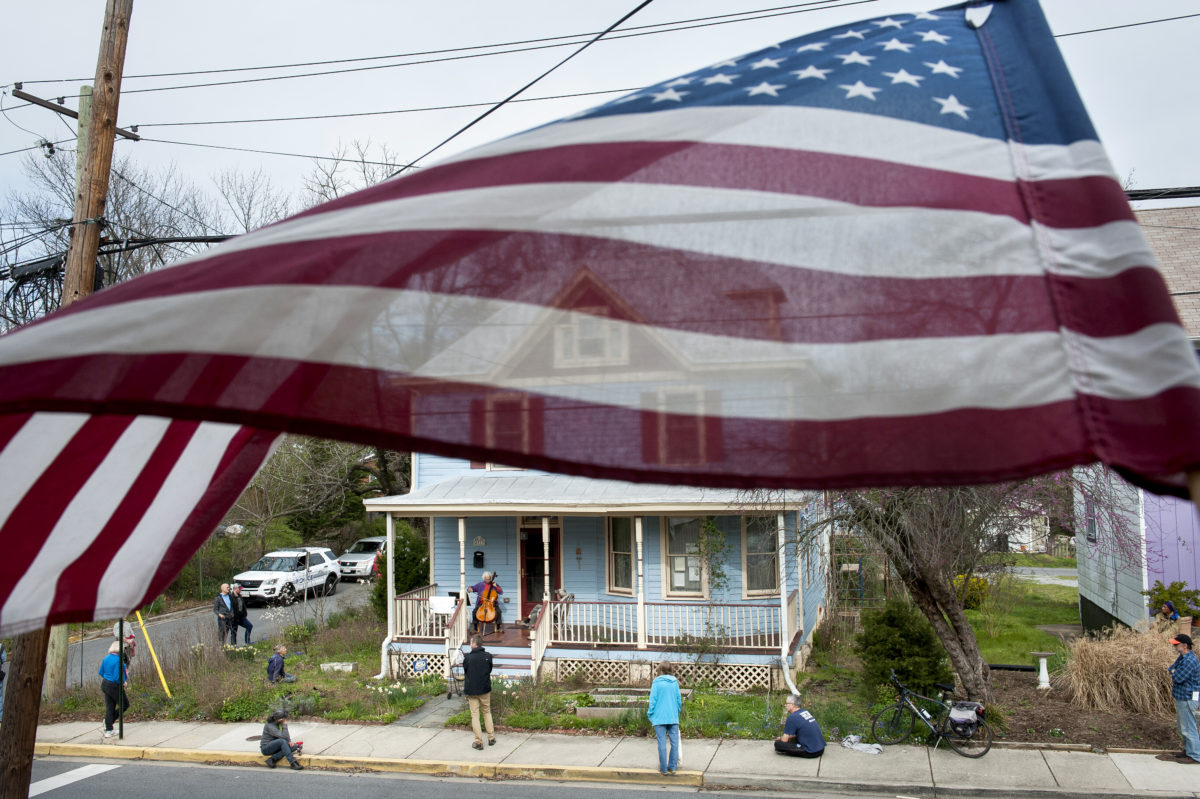 In a faraway land across a vast ocean, in a place called Wuhan, it was the dead of winter when the rumors of sickness and death first appeared like a whisper in the falling snow. 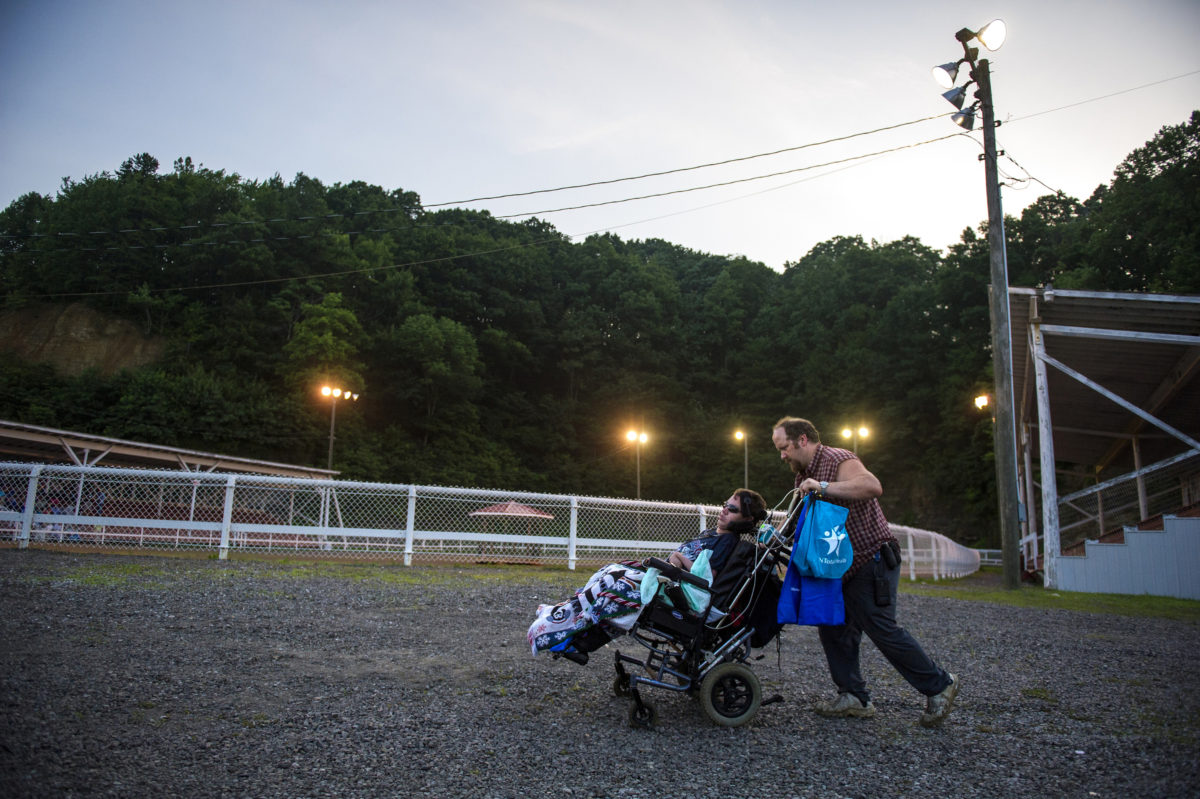 They came through the hollers with the winding clear streams, lush overhanging trees and ancient rocky hillsides wet with dew and morning fog. They drove in old jalopies and walked over the mountain roads. They came from Haysi, Dante, Big Stone Gap, Wise and other small towns near the Kentucky border too small to have a name. 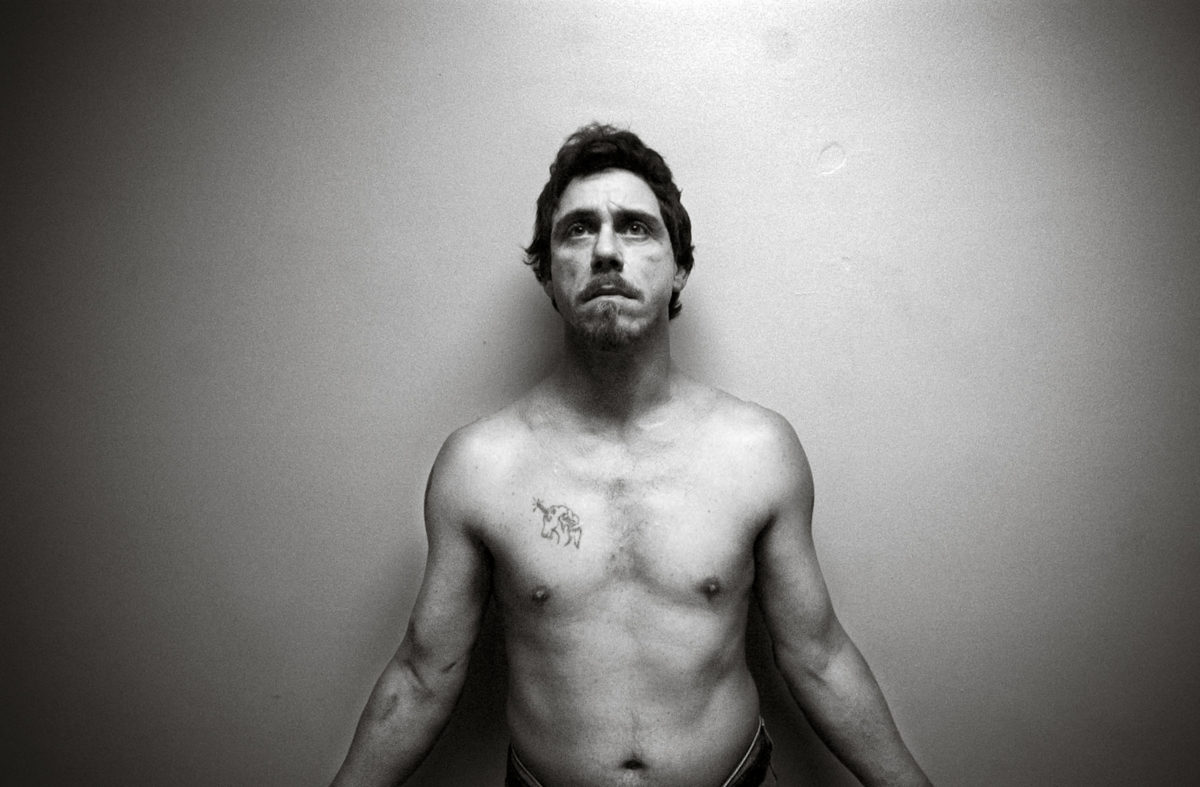 Rural America Under the Influence

In southwest Virginia, amongst the graves, a soft weeping can be heard through the rustle of leaves in the trees. Debbie Stanley is bowed down, crying on the gravestone of her son, Jessee James Stanley, on the one-year anniversary of his death. 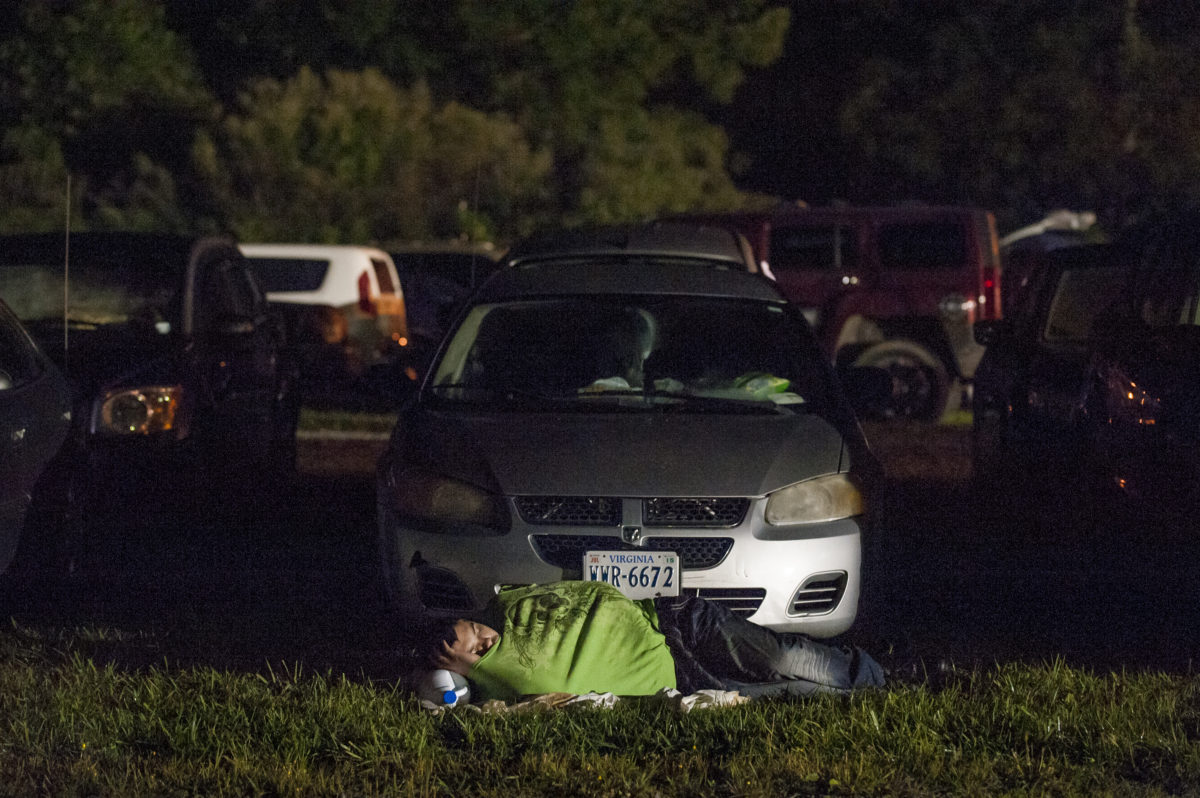 Remote Area Medical (RAM), is a nonprofit volunteer medical relief corps based in Knoxville, Tennessee, RAM provides free health, dental and vision care to people in remote areas of the United States and around the world.