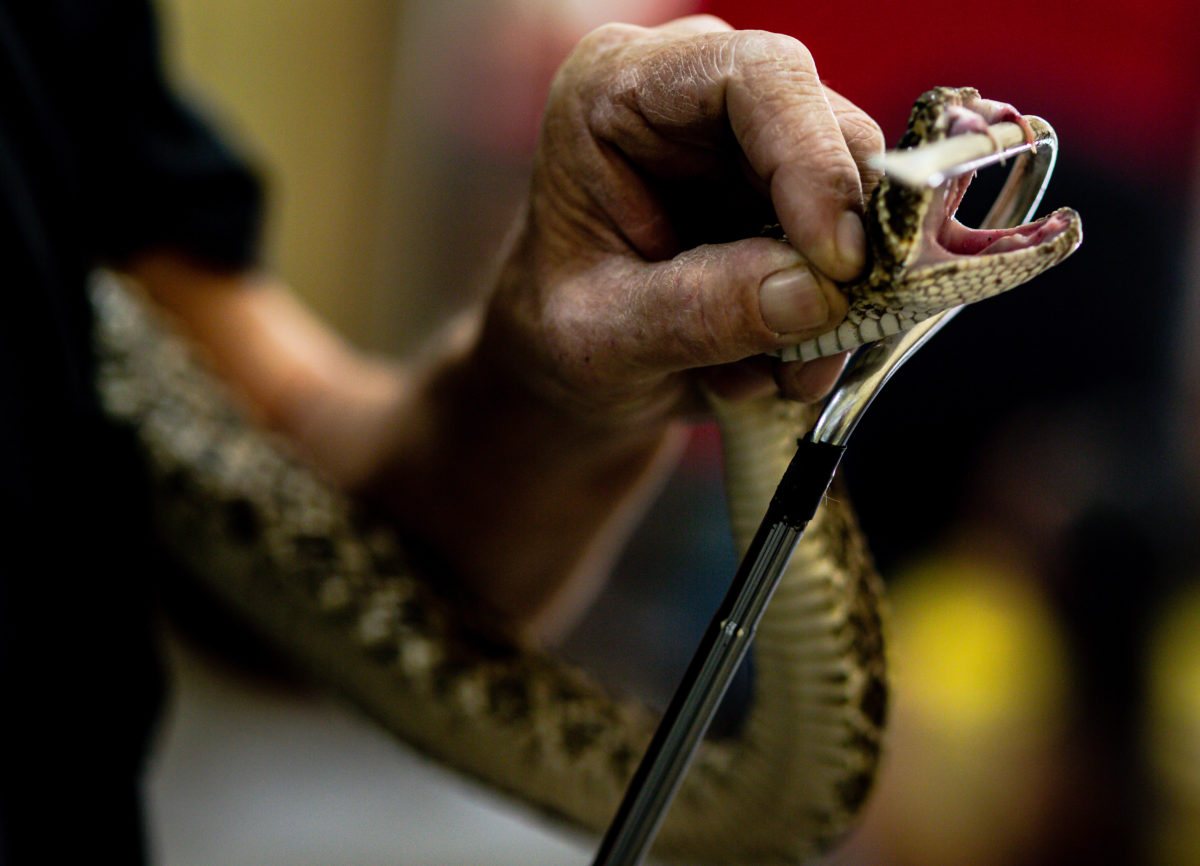 In the small town of Sweetwater, Texas, a controversial event happens every year, which brings about forty thousand visitors to this town that’s populated with ten thousand residents. 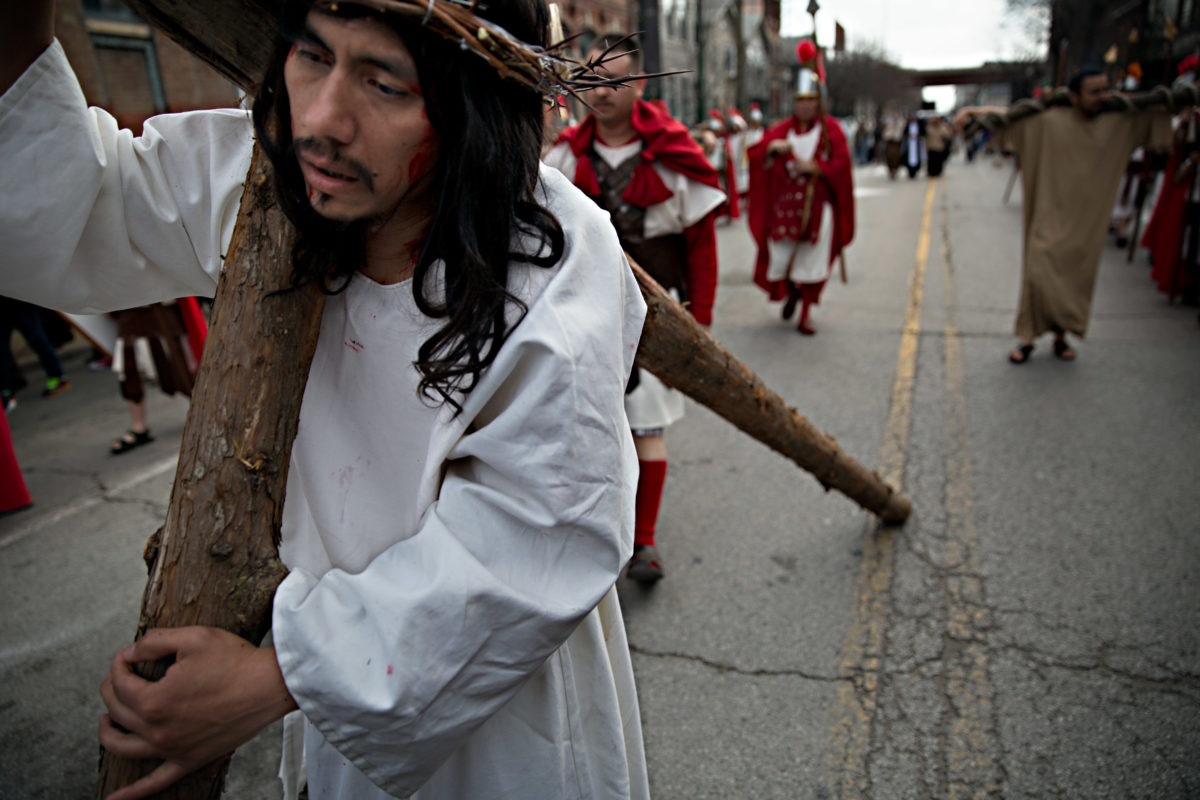 For almost 40 years the predominantly Latino neighborhood of Pilsen, located in Chicago’s Lower West Side, has held Via Crucis Viviente, or Living Way of the Cross, a re-enactment of Christ’s crucifixion during its Good Friday Celebration. 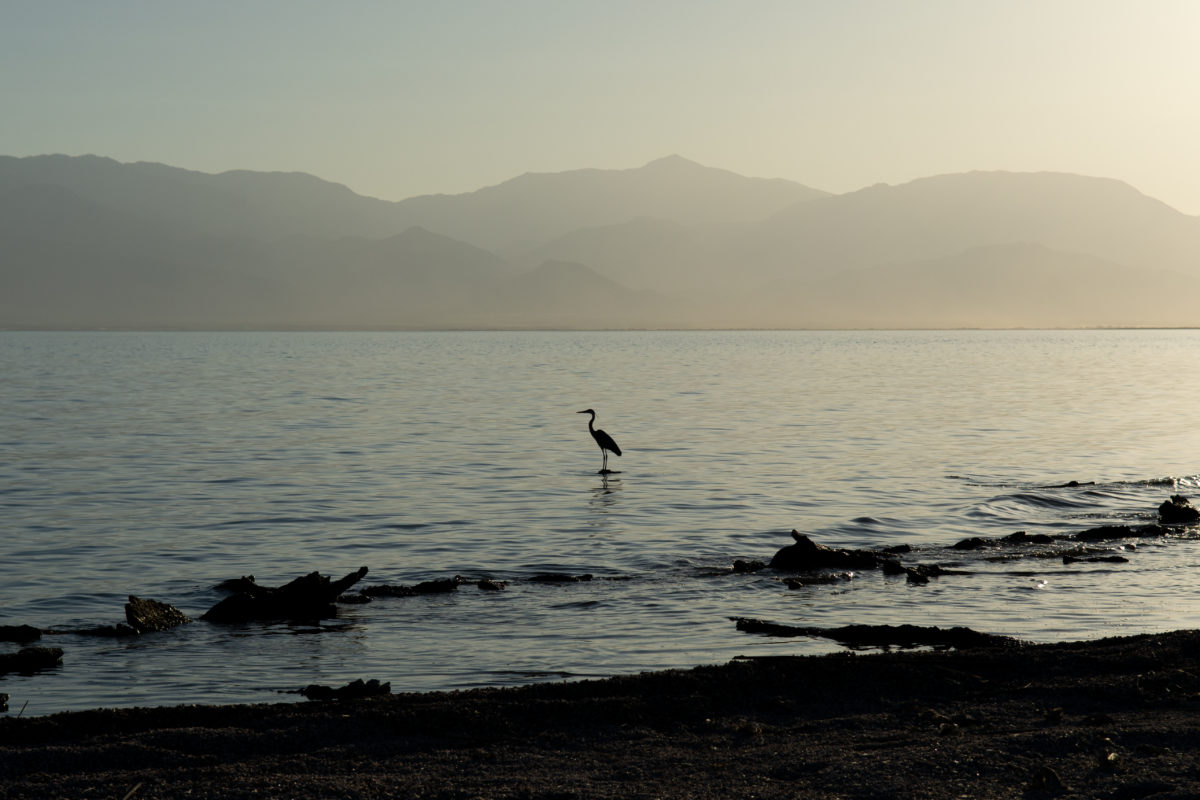 In the Salton Sea of the past, the roads would be backed up with visitors from the suburbs of Riverside, California, and Los Angeles, a popular place to spend the summer. 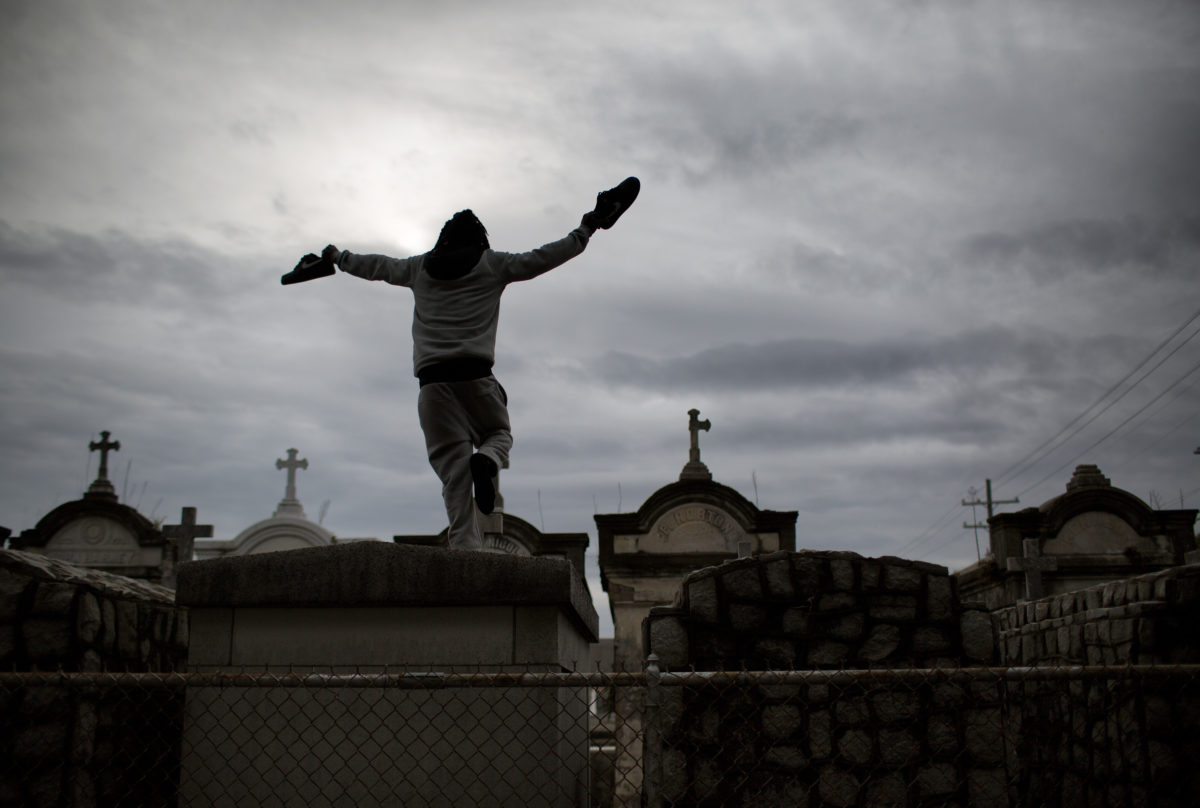 One of the most unique and quintessential New Orleans traditions can be found played out every Sunday in the Second Line Parade. Rooted in the history of social clubs, brass bands, and funeral jazz, these parades happen almost every week at a different location in the city. 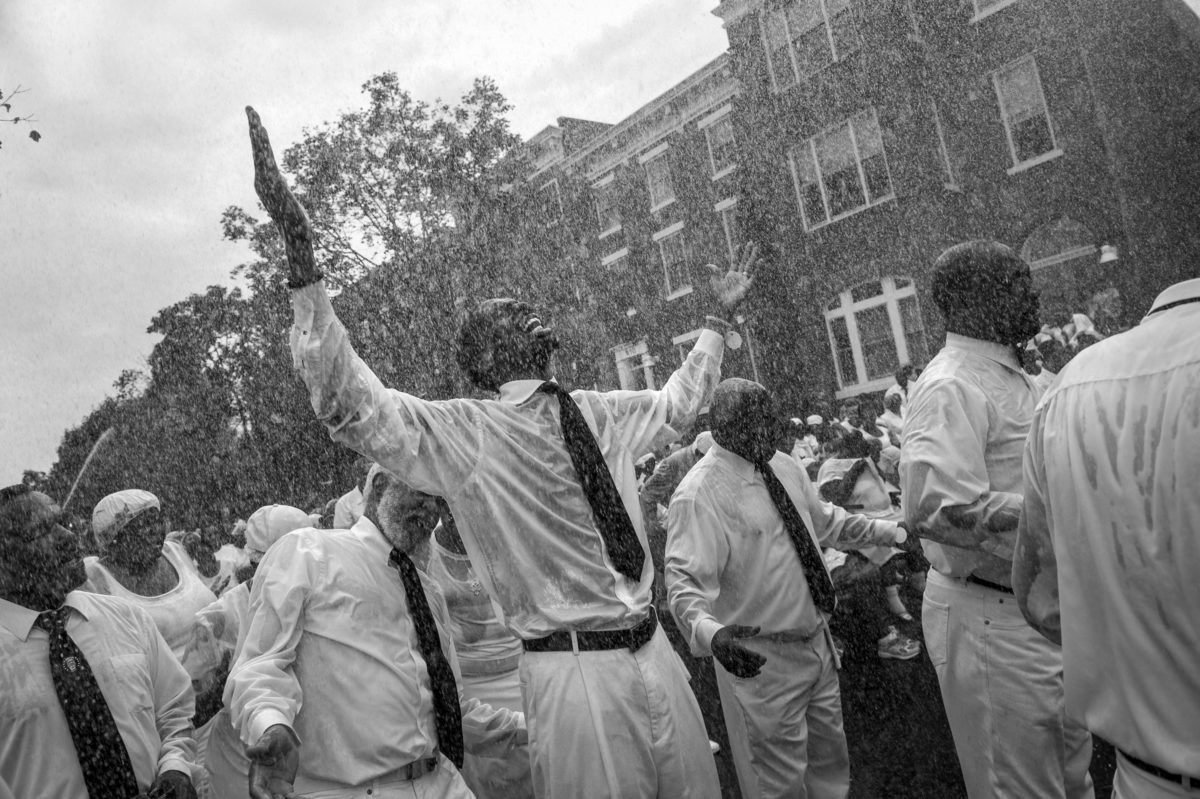 Welcome to baptism by firehose, the emotional conclusion to a weeklong annual spiritual convention for the congregants of the United House of Prayer for All People in Washington, DC, on the last weekend of August.