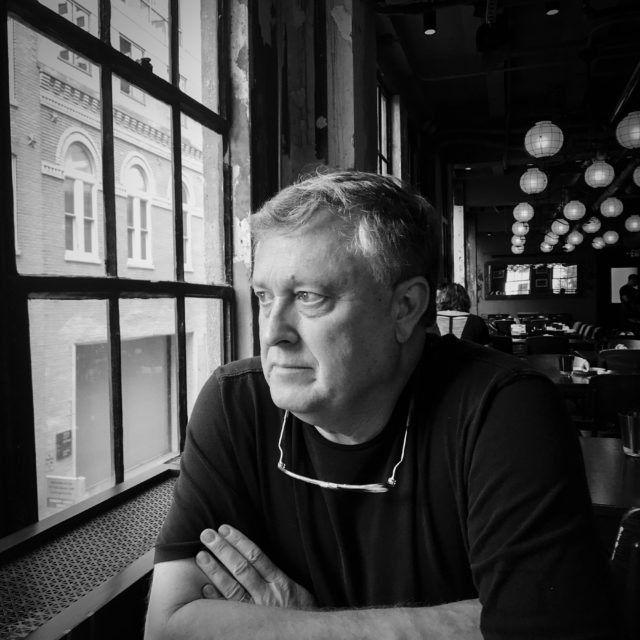 Award winning photojournalist Pete Marovich has been working as a professional photographer for 30 years since starting as a staff photographer at a medium-sized daily newspaper in Indiana and as a stringer for the Associated Press.

From 1986 until 1999, Pete worked as a contract photographer for major golf publications while covering the professional golf tours. He has been published in Sports Illustrated, Golf Magazine, Golf Digest, GolfWeek, Golf Tips and many international golf publications.

Pete returned to newspaper photojournalism in 2001. He became Director of Photography at the Daily News-Record, a medium-sized daily newspaper in Virginia in 2005.

While at the Daily News-Record he was named the 2008 NPPA Region 3 Photographer of the year as well as runner-up in 2006 and 2009. Region 3 is made up of Delaware, District of Columbia, Maryland, New Jersey, Pennsylvania, Virginia and West Virginia.

His work as been recognized by NPPA Best of Photojournalism, White House News Photographers Association, Communication Arts Photo Annual and others.

Images from his coverage of the 2009 Presidential Inauguration were included in the Official Inaugural Book and are housed in the permanent collection of the Smithsonian Museum of American History.

In January of 2010, Pete resigned his position as director of photography at the Daily News-Record to pursue personal projects while working as a contract photographer for ZUMA Press.

From 2010 until 2013 he was the Washington D.C. Bureau Chief for ZUMA Press covering the White House and Capitol Hill.

He is currently working as a freelancer, contributing to The New York Times, The Washington Post, Getty Images, European PressPhoto Agency and United Press International.

Images from Shadows of the Gullah Geechee are included in the permanent collection of the Smithsonian National Museum of African American History and Culture.

Pete is a founding member of American Reportage.