American Reportage is thrilled to announce Carol Guzy as the collective’s newest member.

Now an independent photojournalist, Carol was a staff photographer with the Washington Post from 1988 to 2014.

Carol specializes on long-form documentary human-interest projects, news and feature stories, both domestic and international, and is currently a contract photographer with ZUMA Press.

American Reportage is honored to have Carol join the collective for her vast experience, epic talent and kind heart. 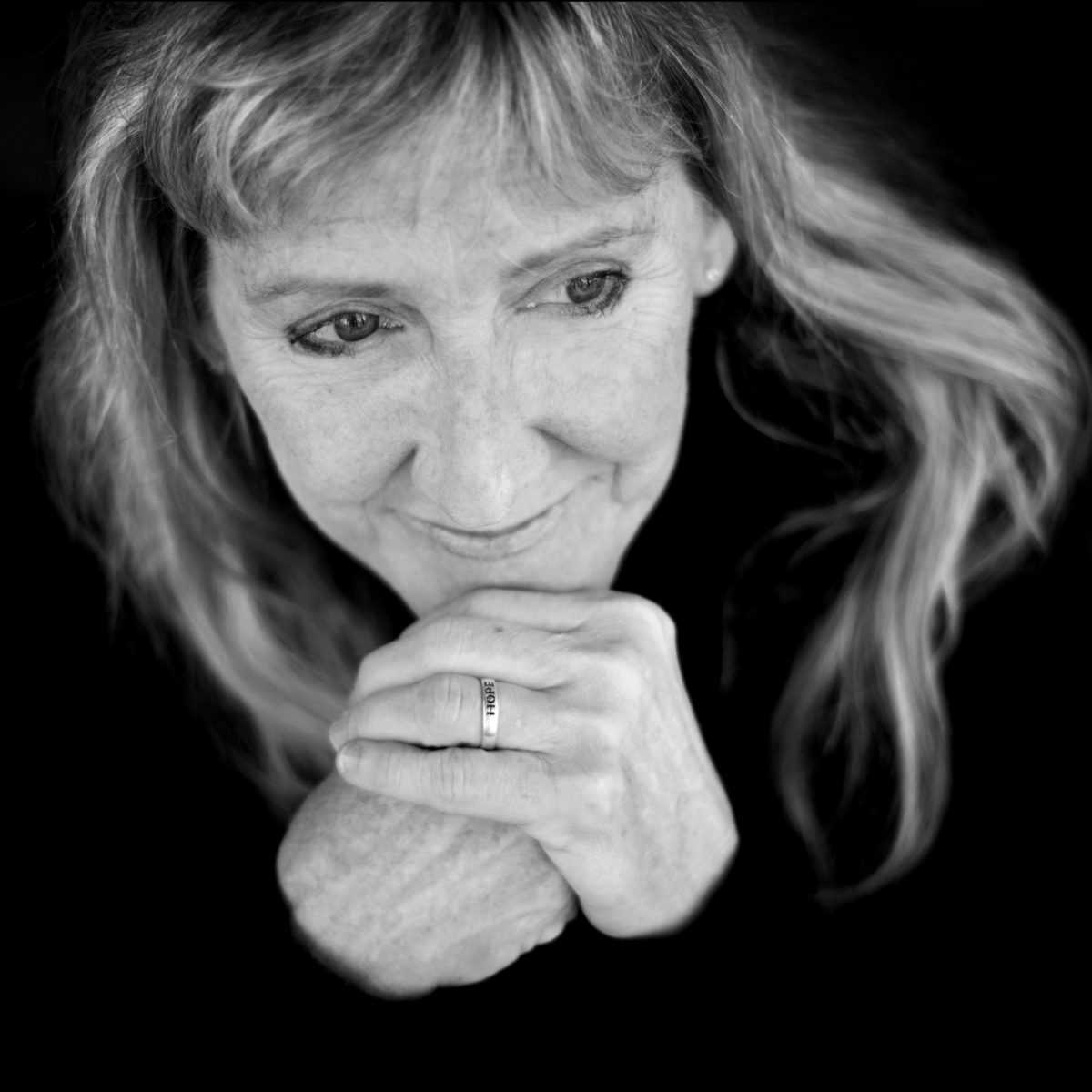