Shadows of the Gullah Geechee

When slavery was abolished in 1863, the Gullah Geechee people of the Sea Islands settled in the lands they once worked as slaves when plantation owners abandoned their property. They continued their traditions and created their own communities steeped in religion and African traditions. They are known as Gullah in North and South Carolina and Geechee in Georgia and Florida.

Having lived this way for decades, the Gullah Geechee are believed to be one of the most authentic African American communities in the United States.

Now their culture is in danger of being consumed by golf courses, resorts and million-dollar homes. Many are losing their land due to skyrocketing property taxes and their their access to traditional hunting and fishing grounds have been cut off. Large corporate fishing operations and strict fishing regulations strangle the independent Gullah Geechee shrimper and oysterman.

cemeteries that have either been threatened by development or surrounded by private gated communities.

The Gullah Geechee Cultural Heritage Corridor was designated by an act of Congress on October 12, 2006. It is designated as a National Heritage Area and administrated in partnership between the National Park Service and local governments. The corridor is specifically focused on 79 Atlantic barrier islands within the designated area and their African-American inhabitants, and adjoining areas within 30 miles of the coastline.

The purpose of this body of work is to document the current state of the Gullah Geechee Culture which will serve as both an educational tool as well as a historical record of the culture. 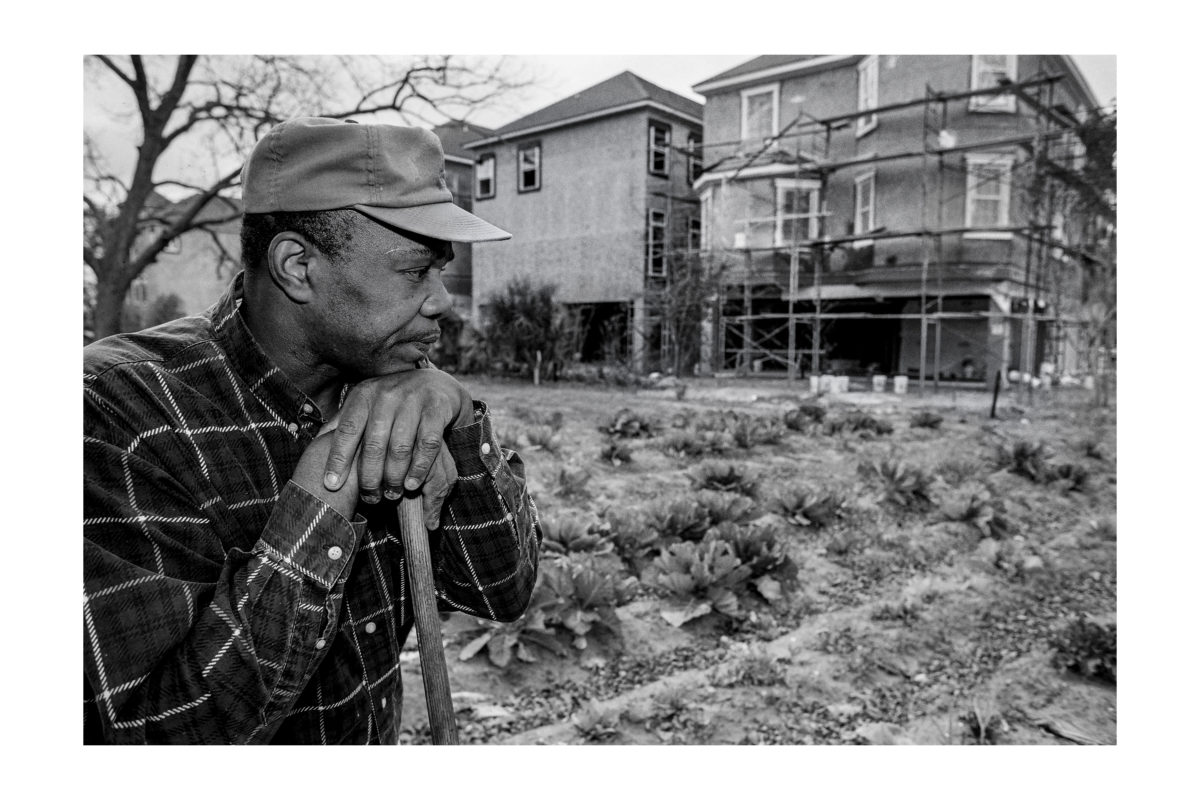 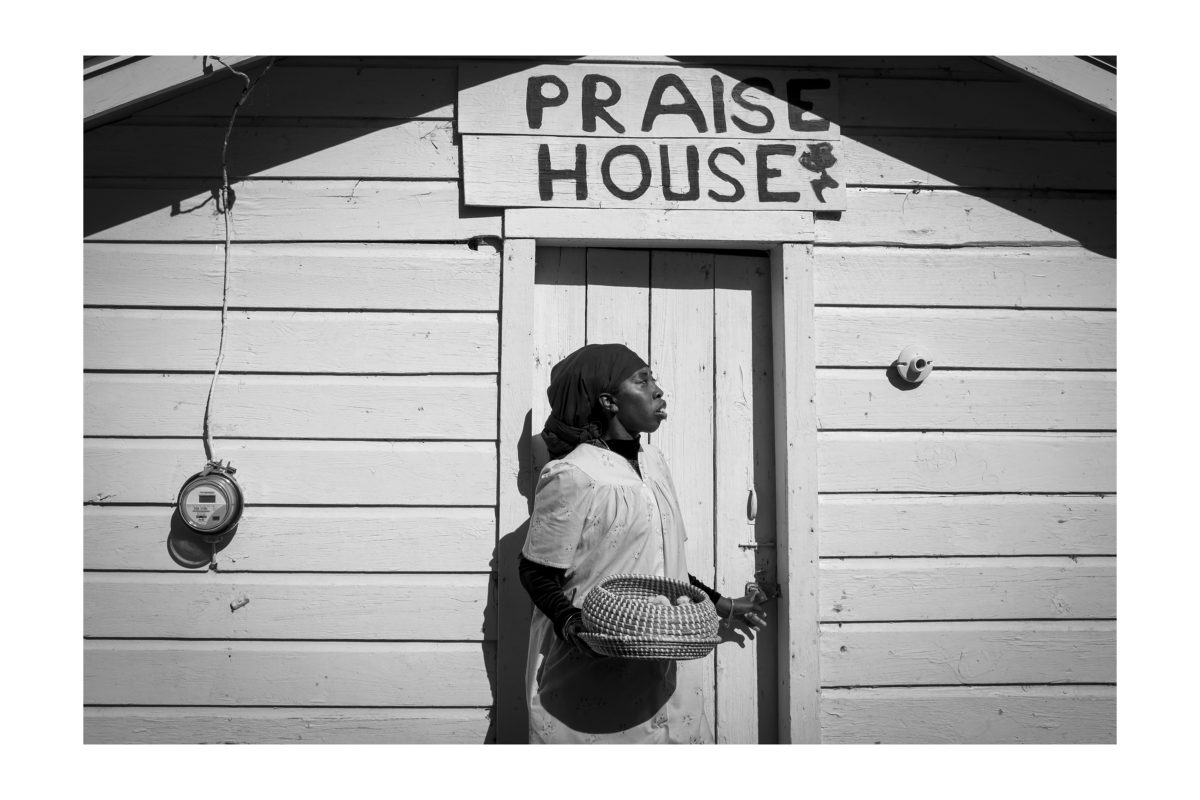 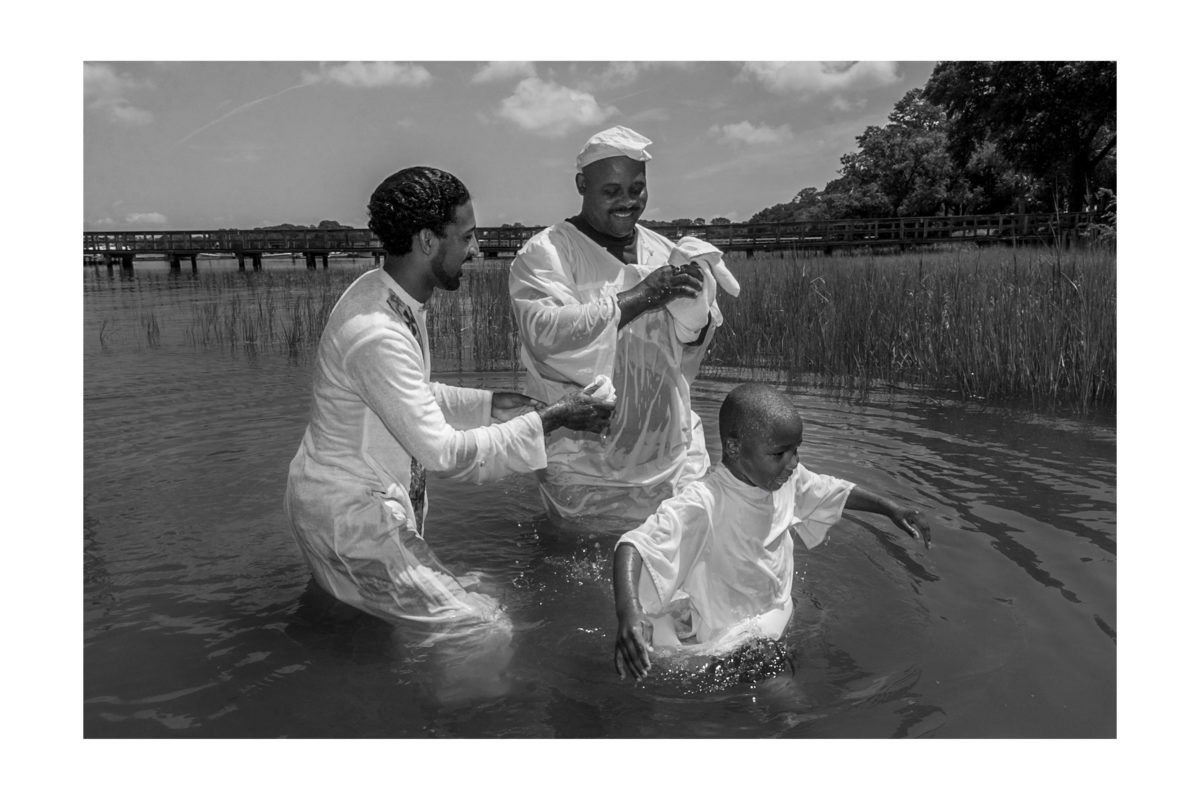 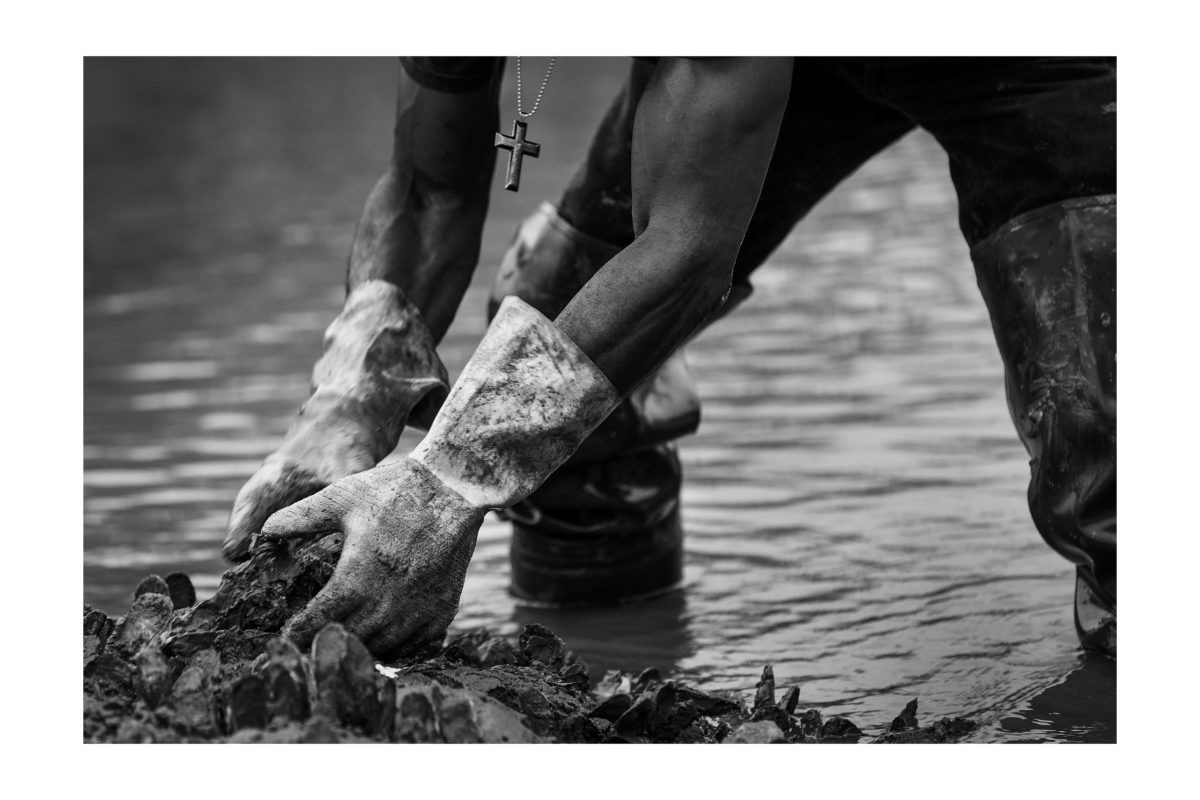 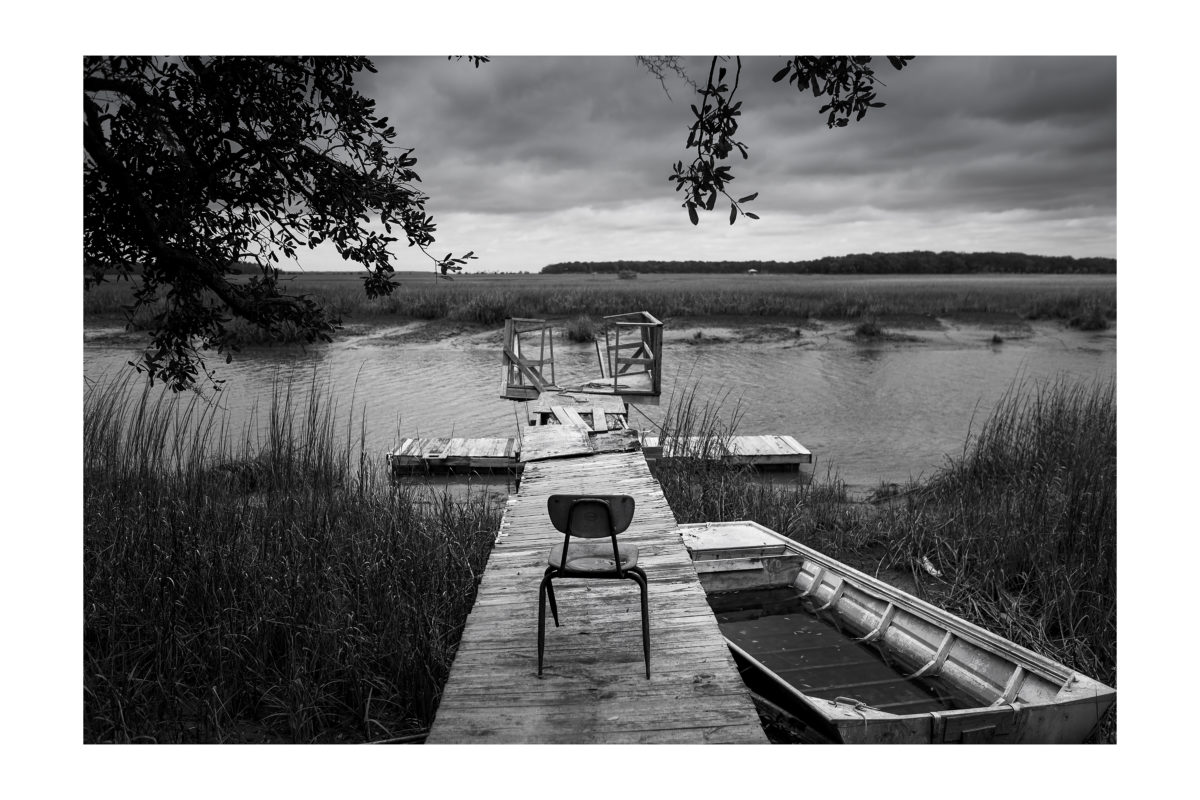 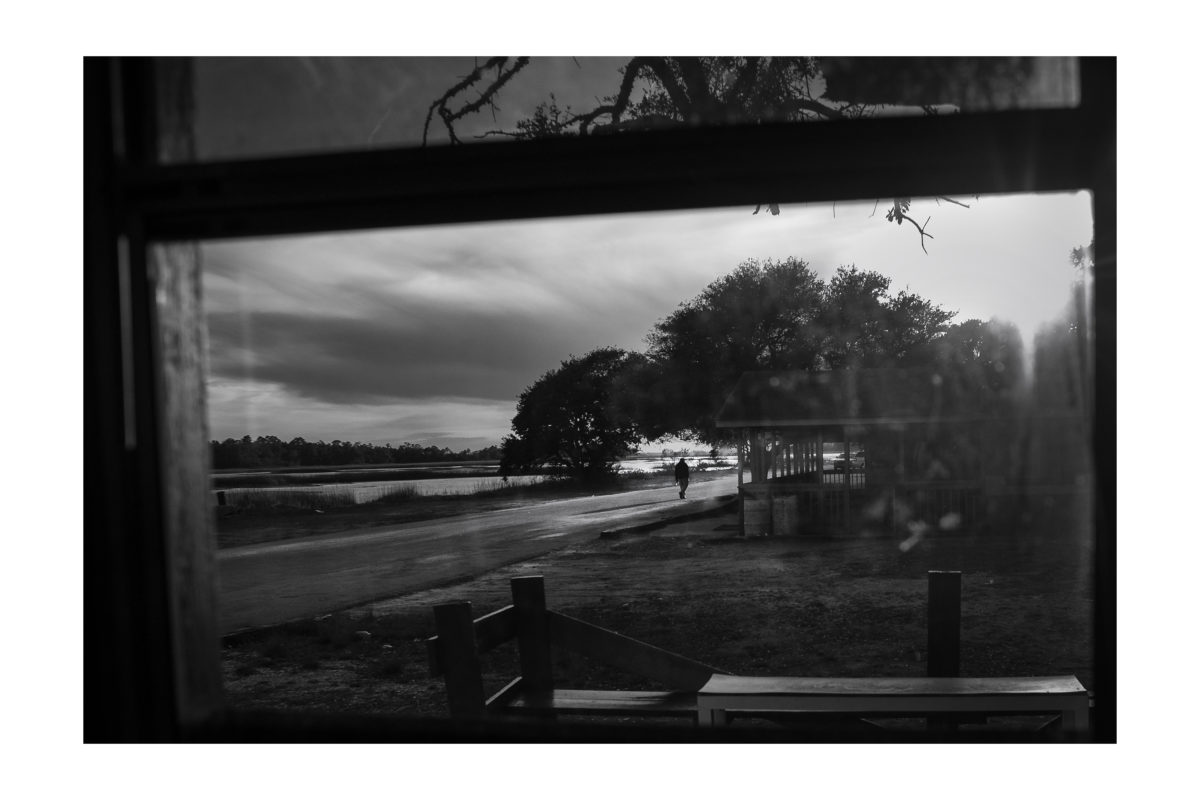 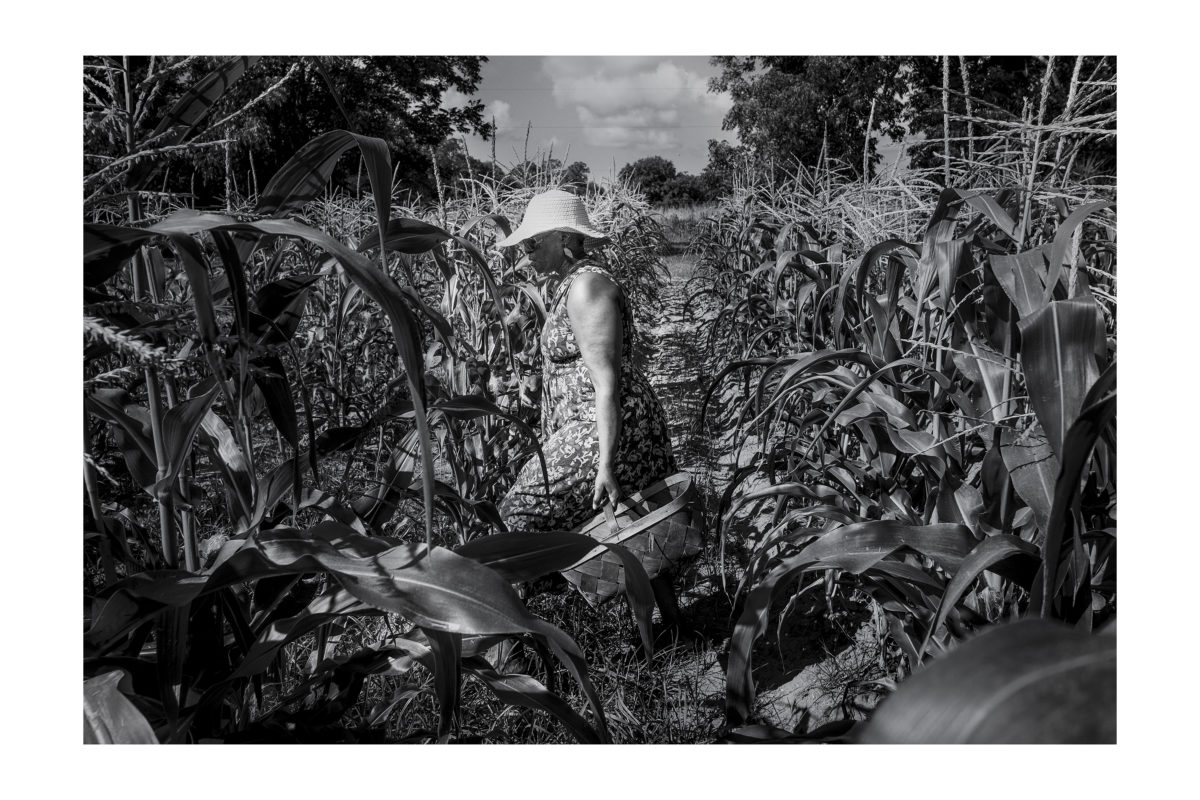 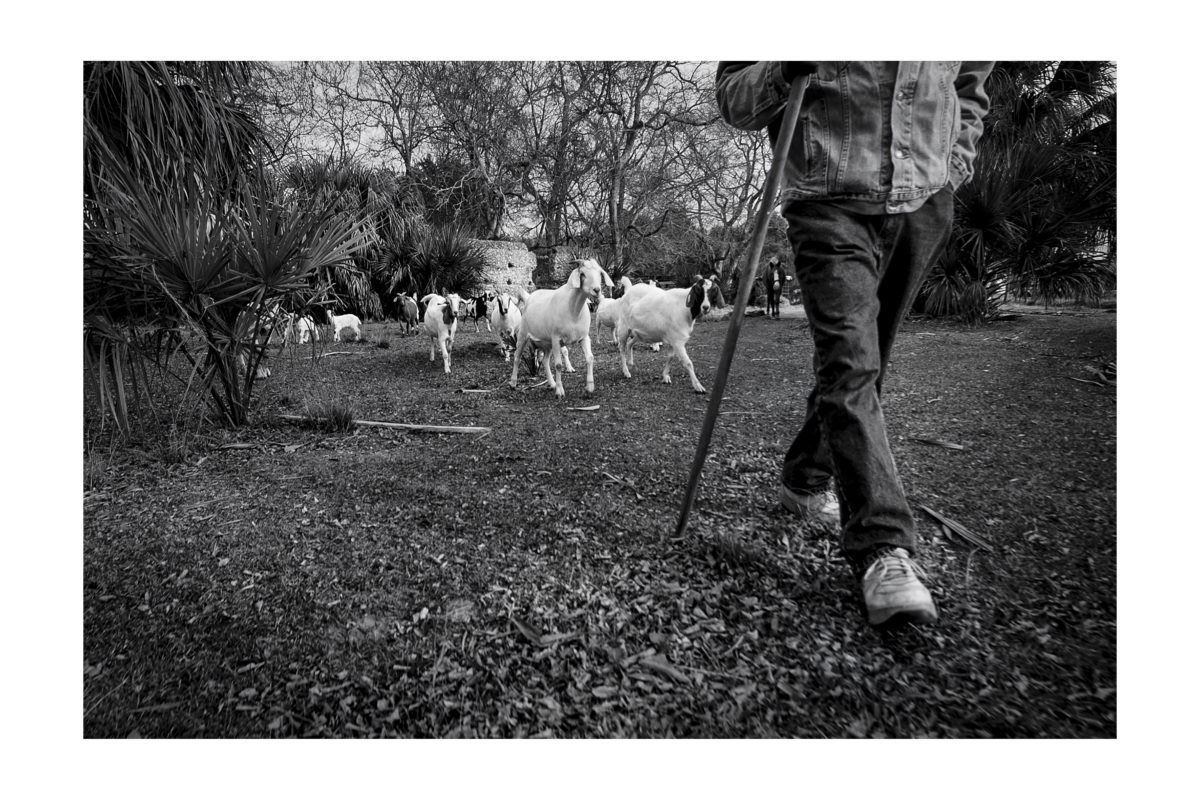 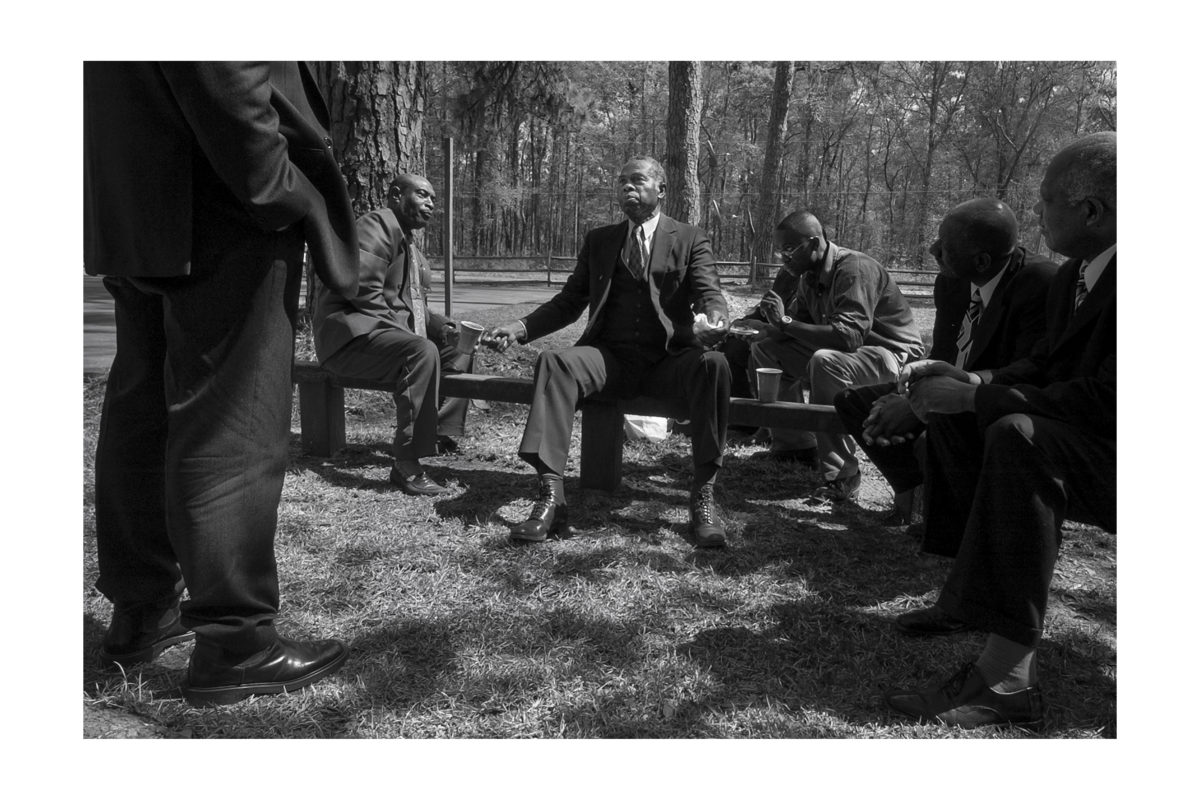 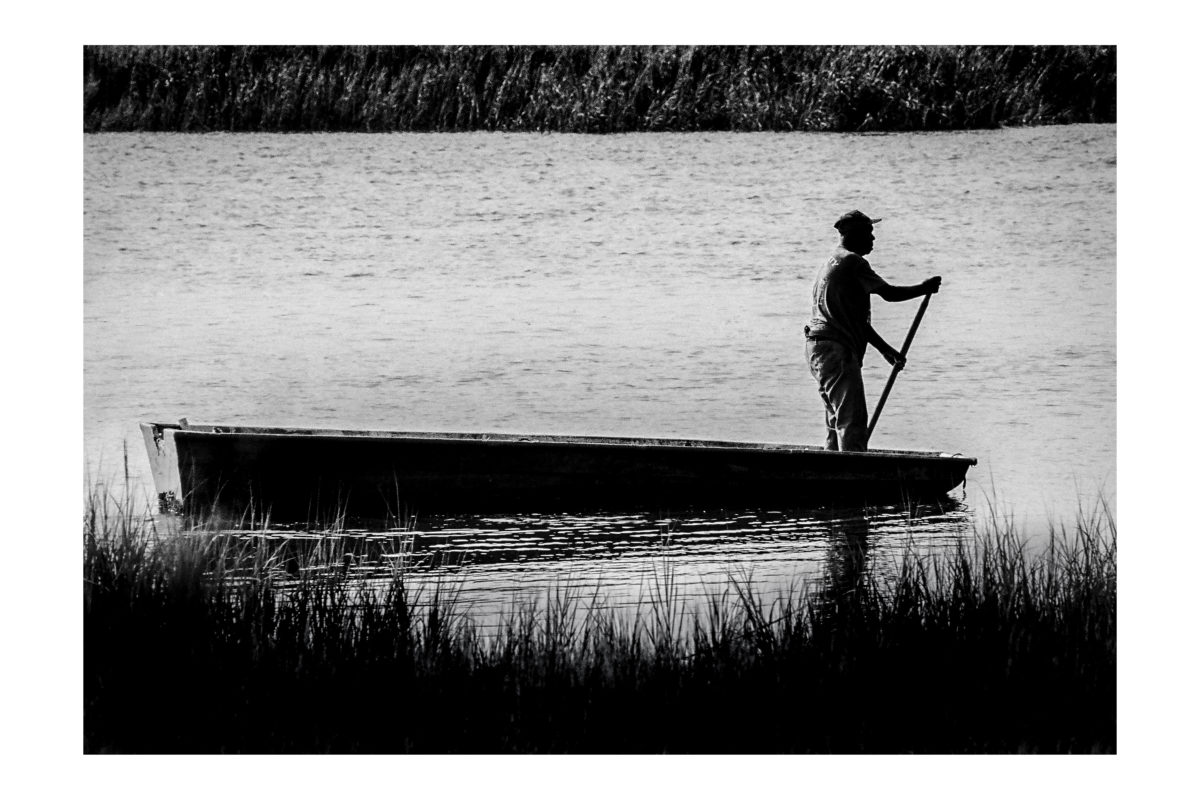 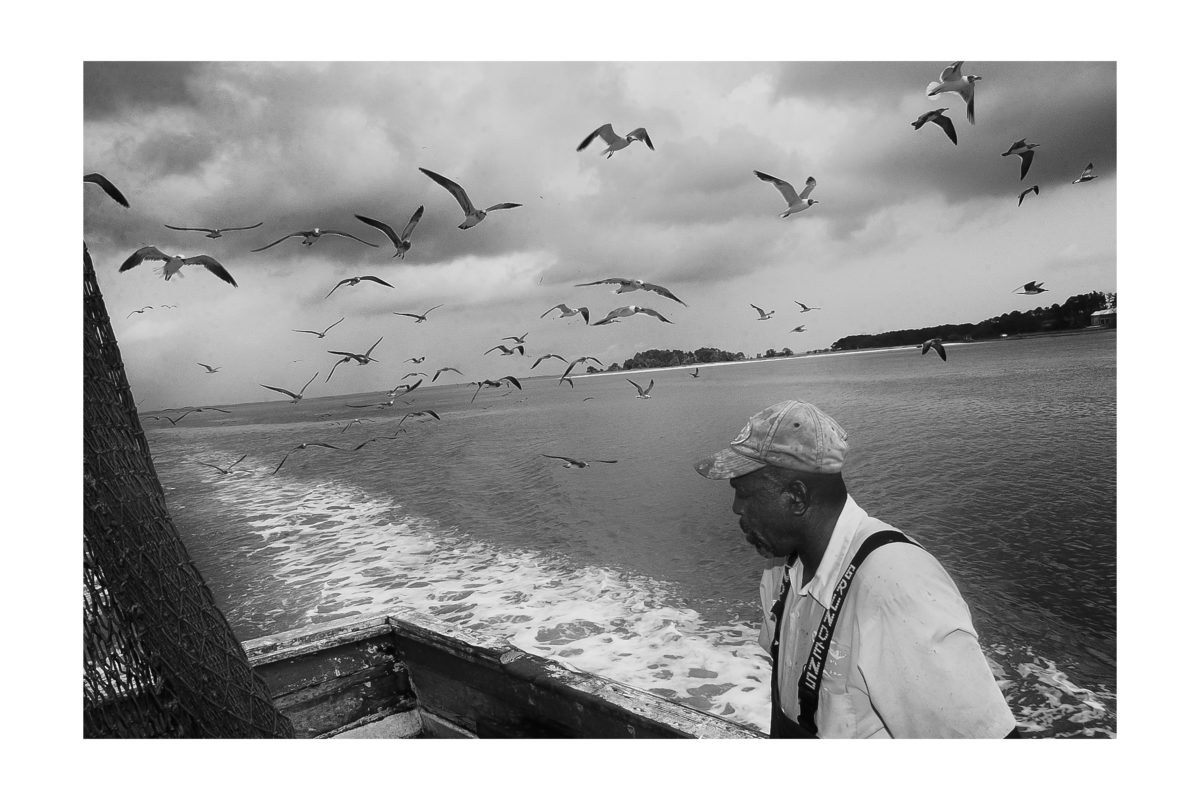 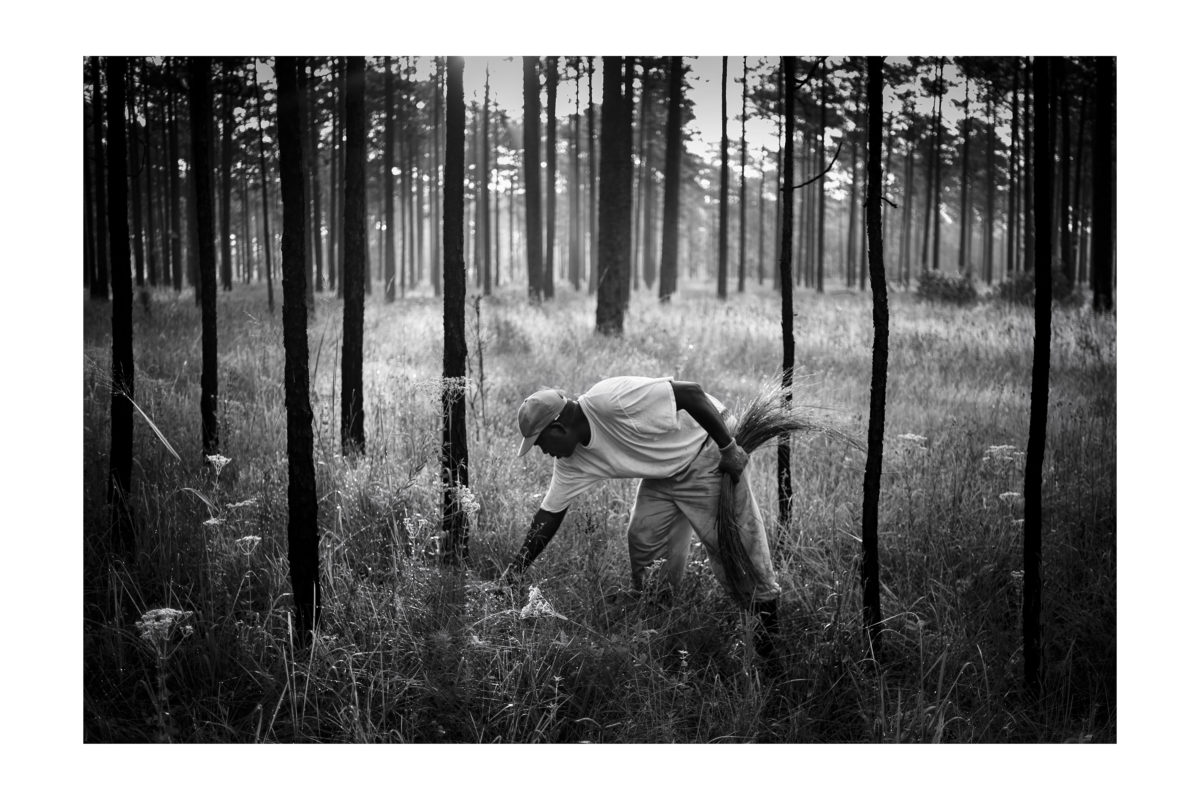 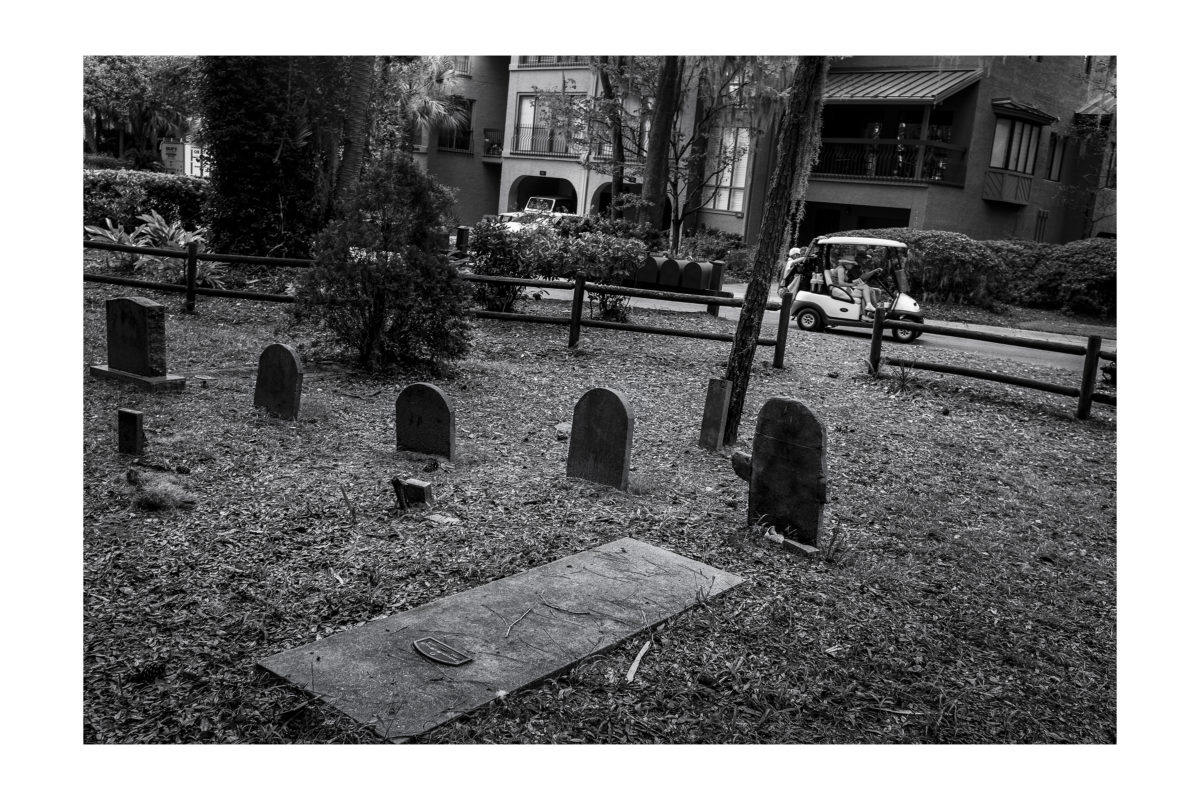 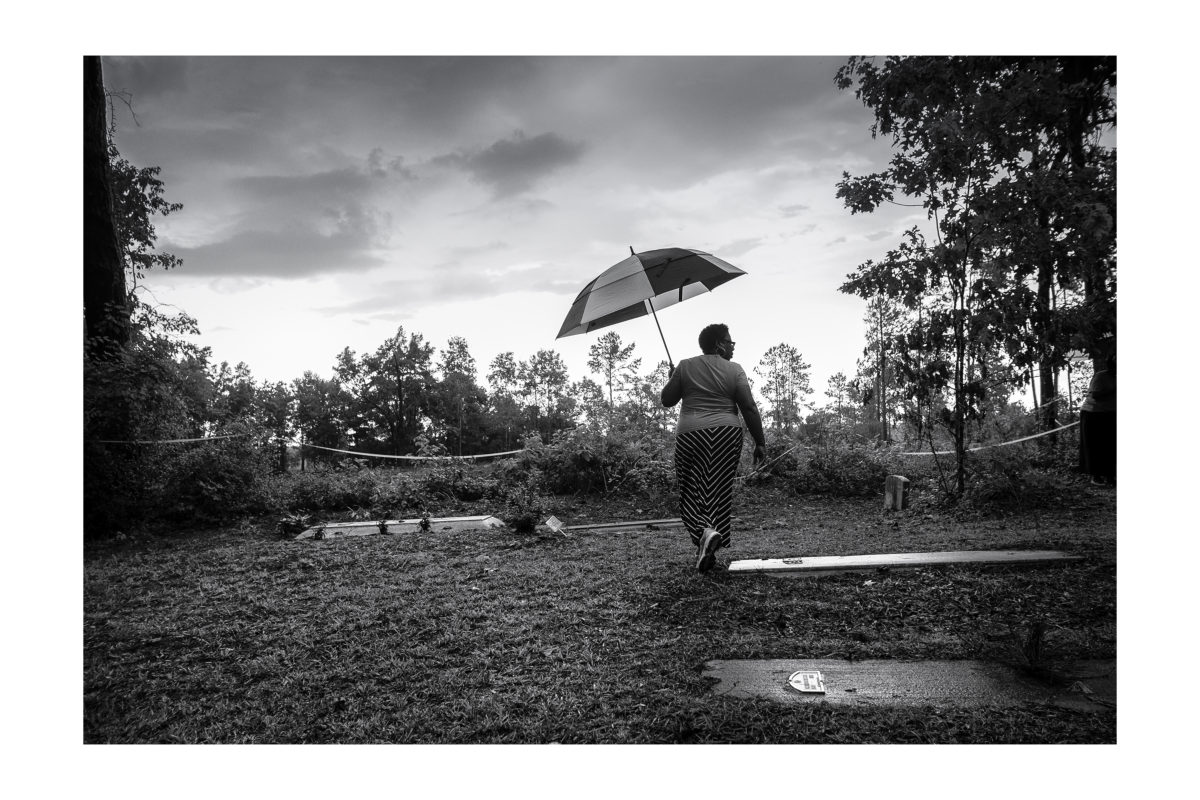 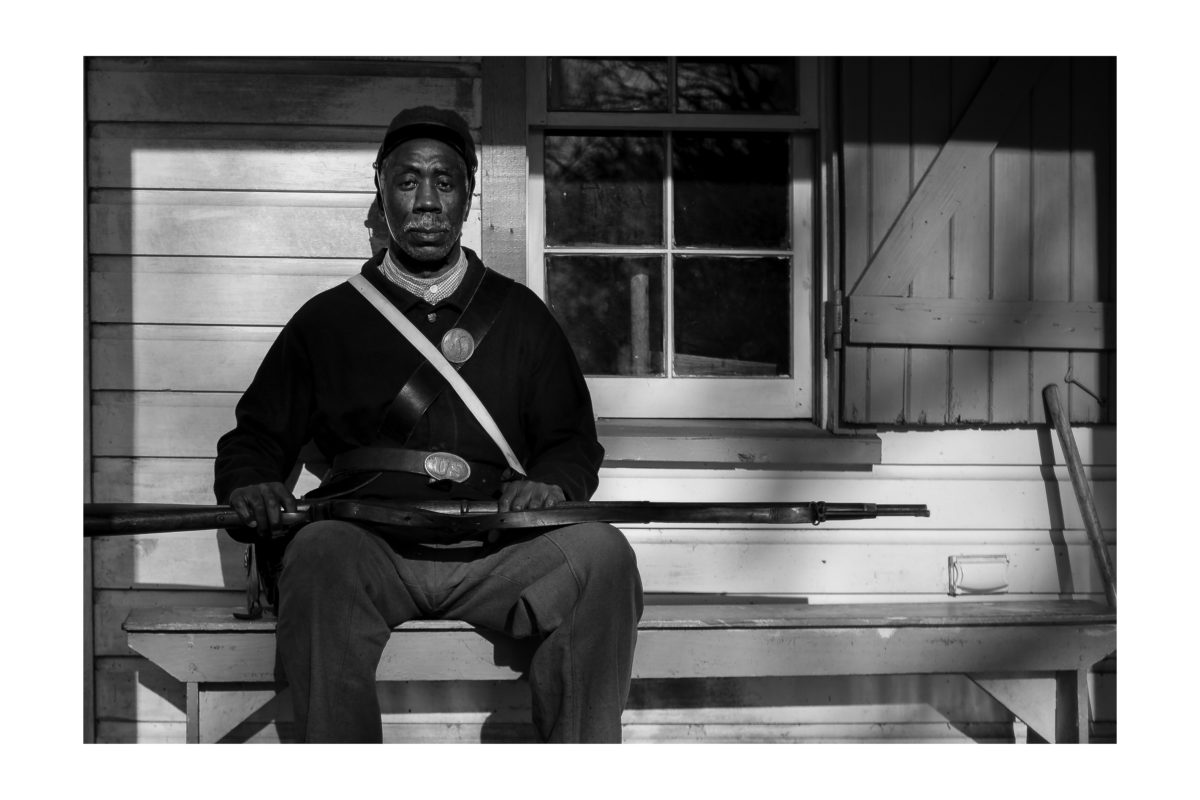 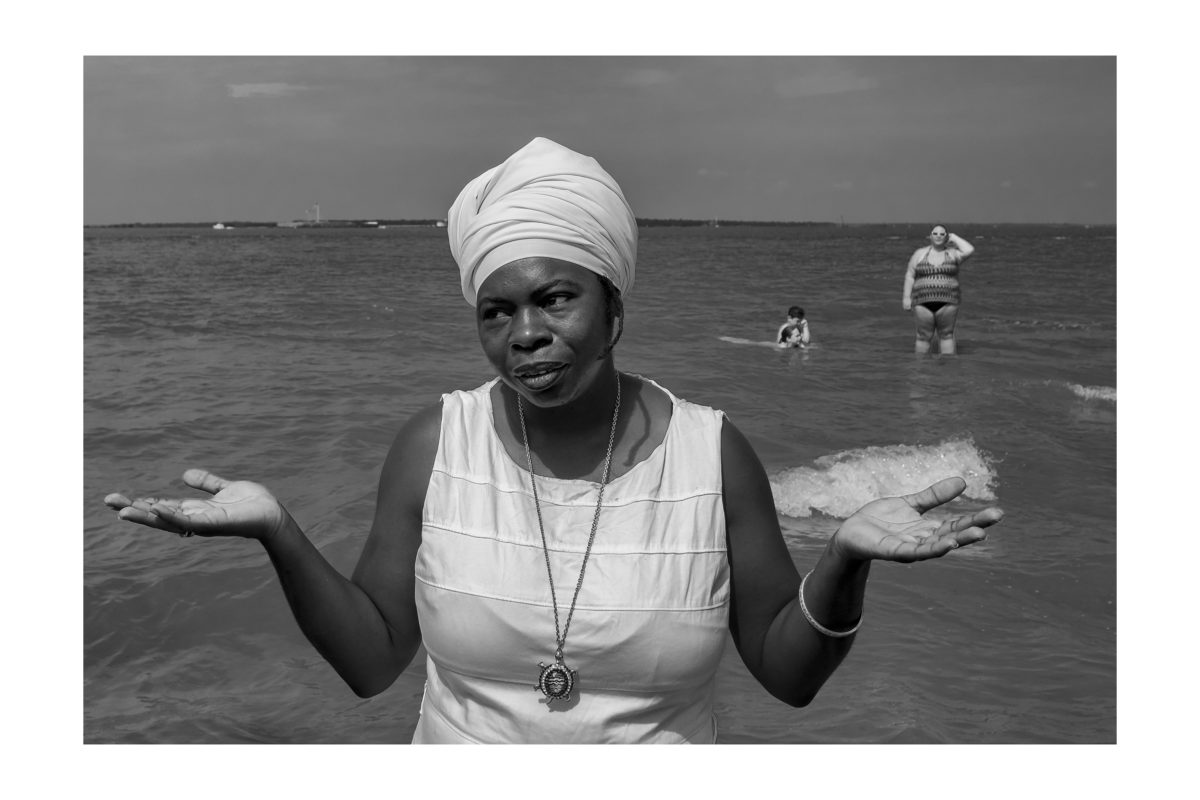 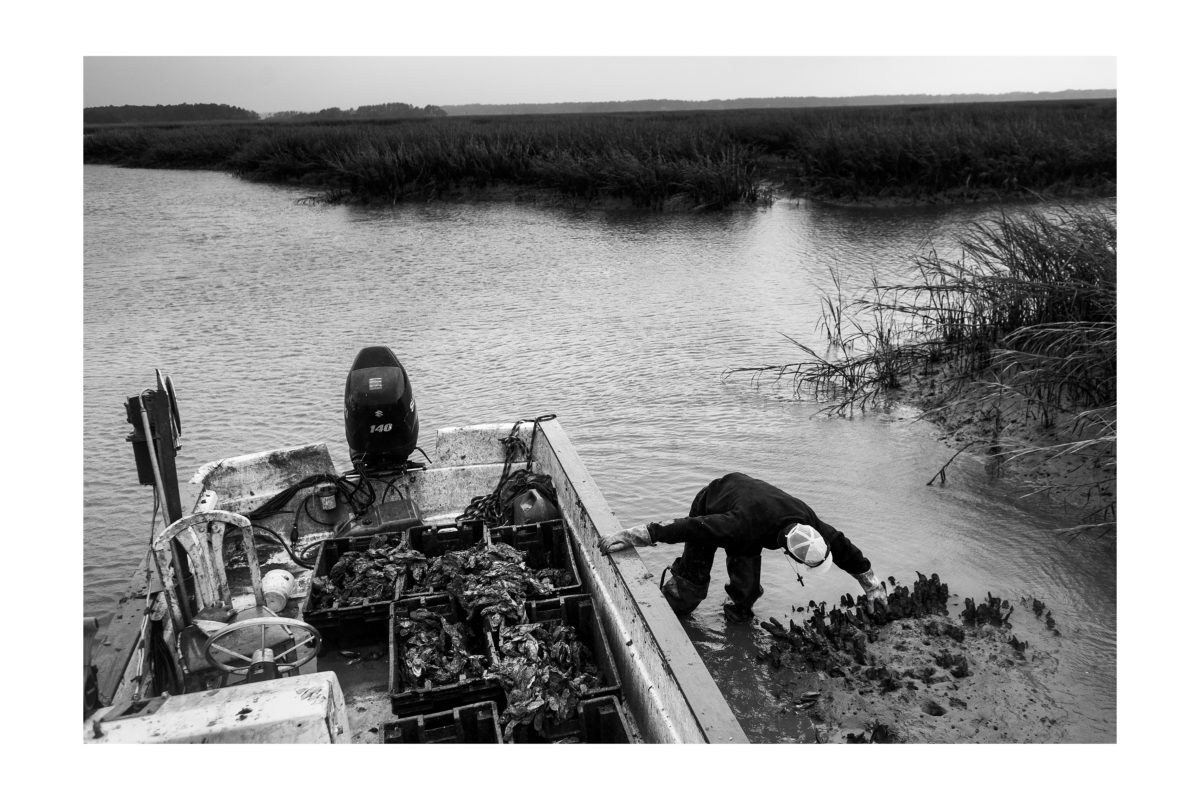 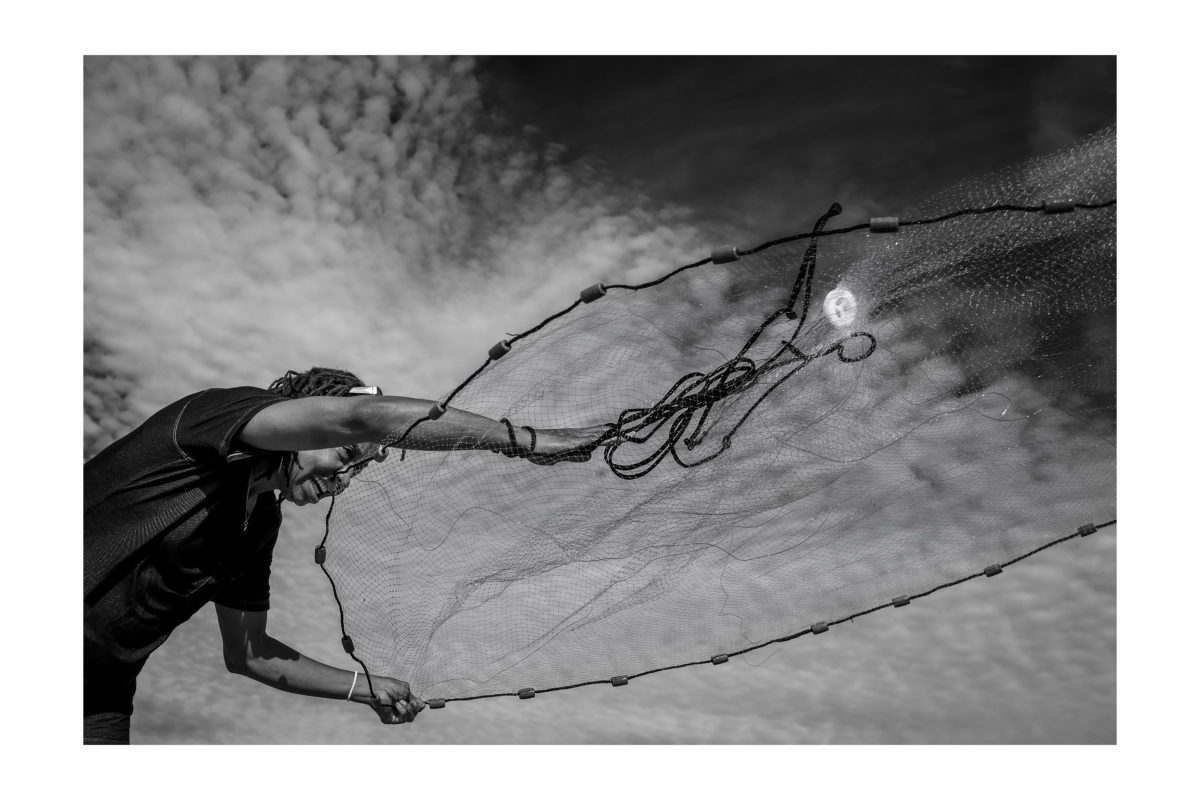 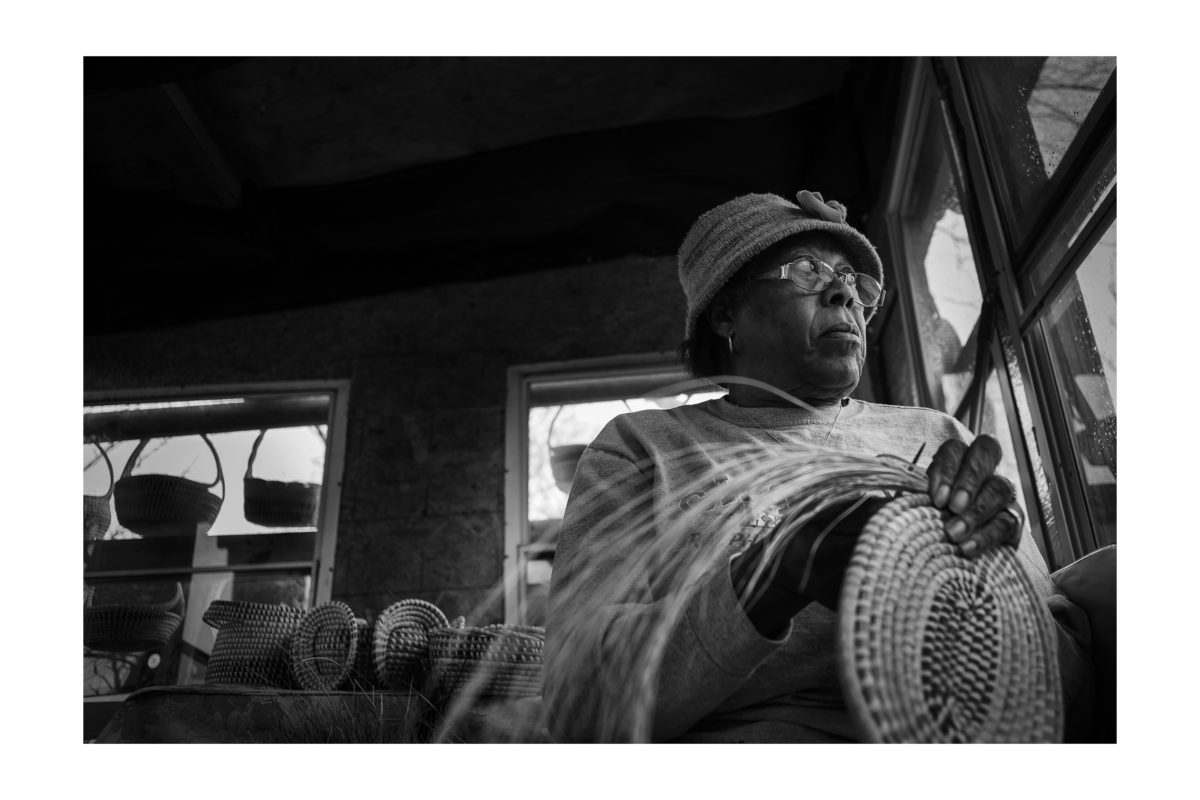 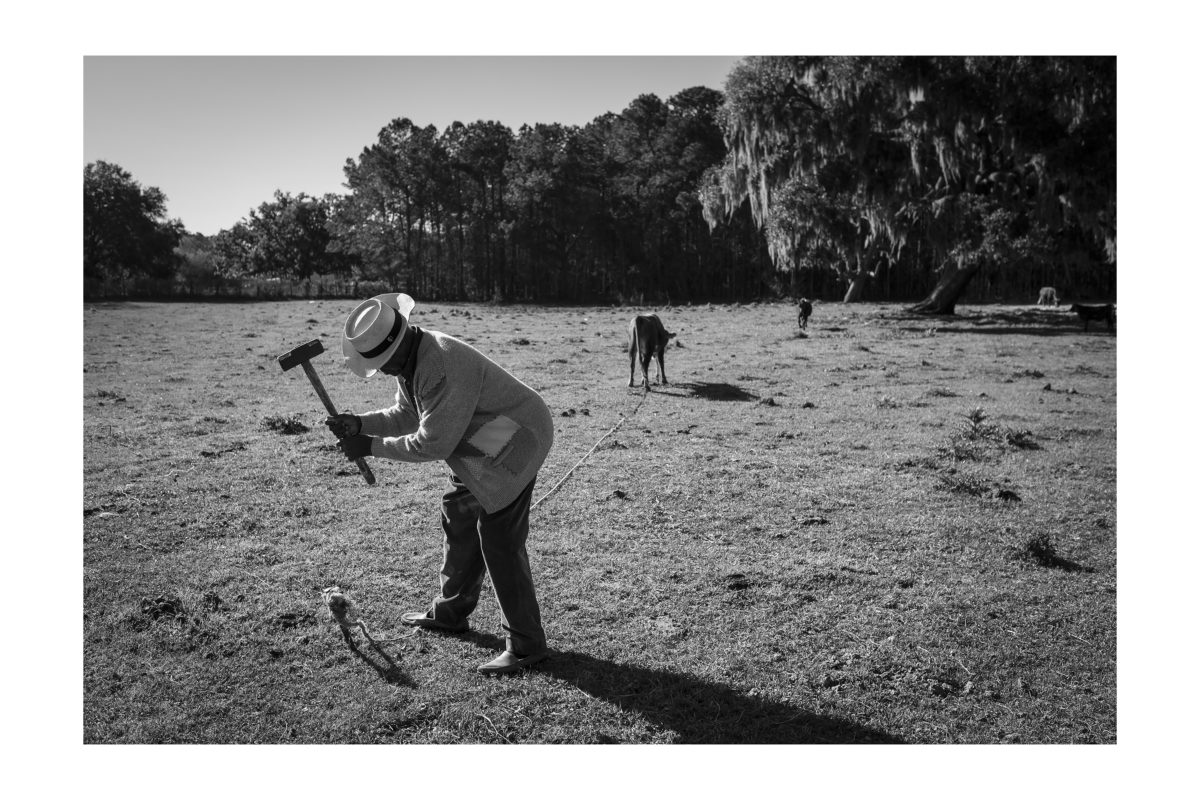