Politics in the United States has become toxic. The country is torn by a partisan discord that has escalated over the past 10 years, and is now teetering at the point of dysfunction. Bipartisanship has been reduced to a four-letter-word.

President Barack Obama ran as a “hope and change” candidate in 2008, capitalizing on voter’s frustration with President George W. Bush and the Iraq War. Eight years later, Donald Trump ran a toxic anti-Obama campaign that had its roots in the Tea Party Movement which has had a major impact on the internal politics of the Republican Party.

The election of President Barack Obama highlighted the stubborn racism that remains in America.

The election of Donald J. Trump as president of the United States was met with shock and disbelief and has plunged the United States and the rest of the world into a period of uncertainty about the policies and impact of his administration.

Pete Marovich has been photographing politics in Washington, DC, since 2008 as a contract photographer for The New York Times, The Washington Post, The Boston Globe as well as wire services such as Getty Images, EuropeanPressPhoto Agency, United Press International and Abaca Press. 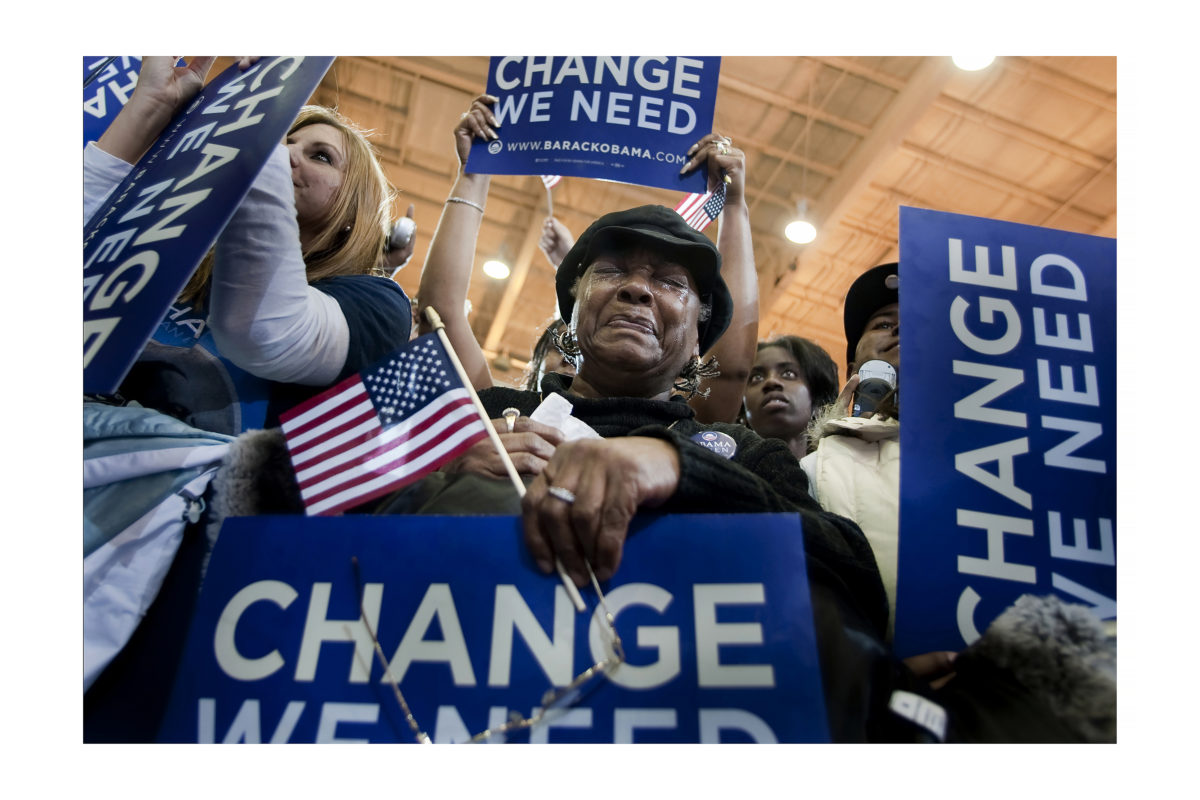 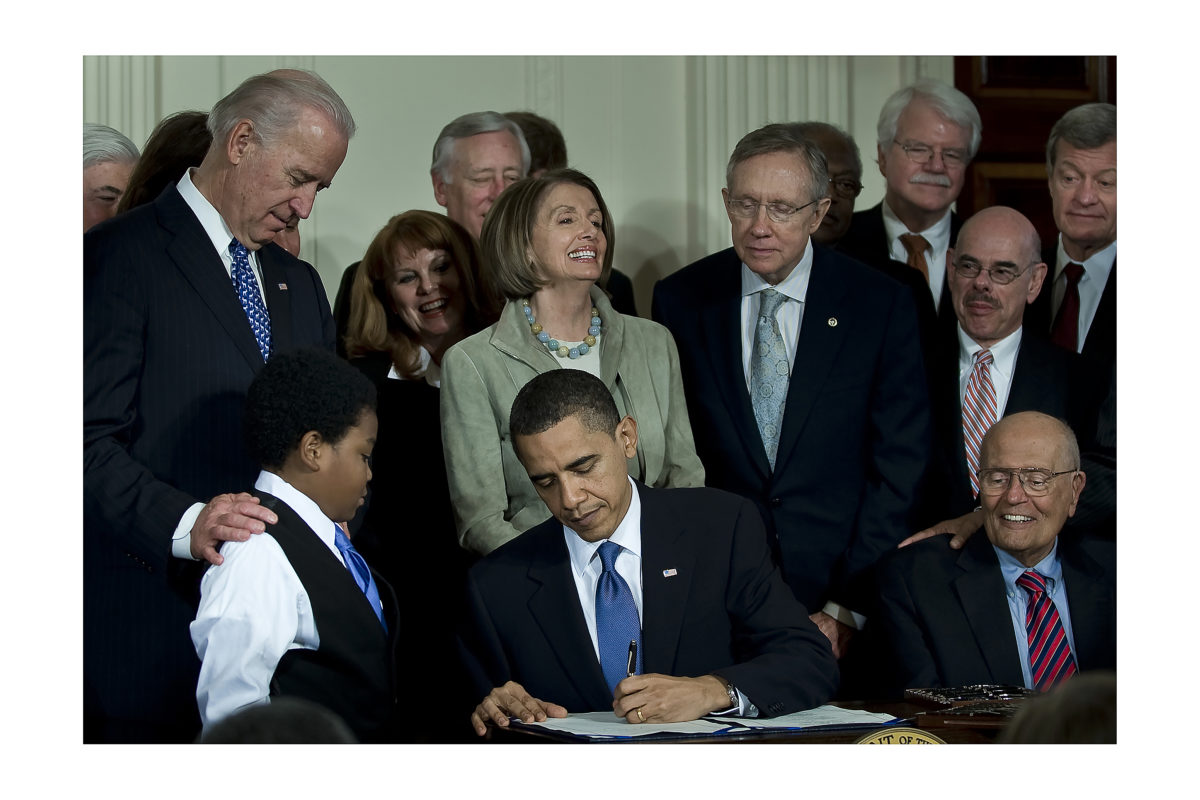 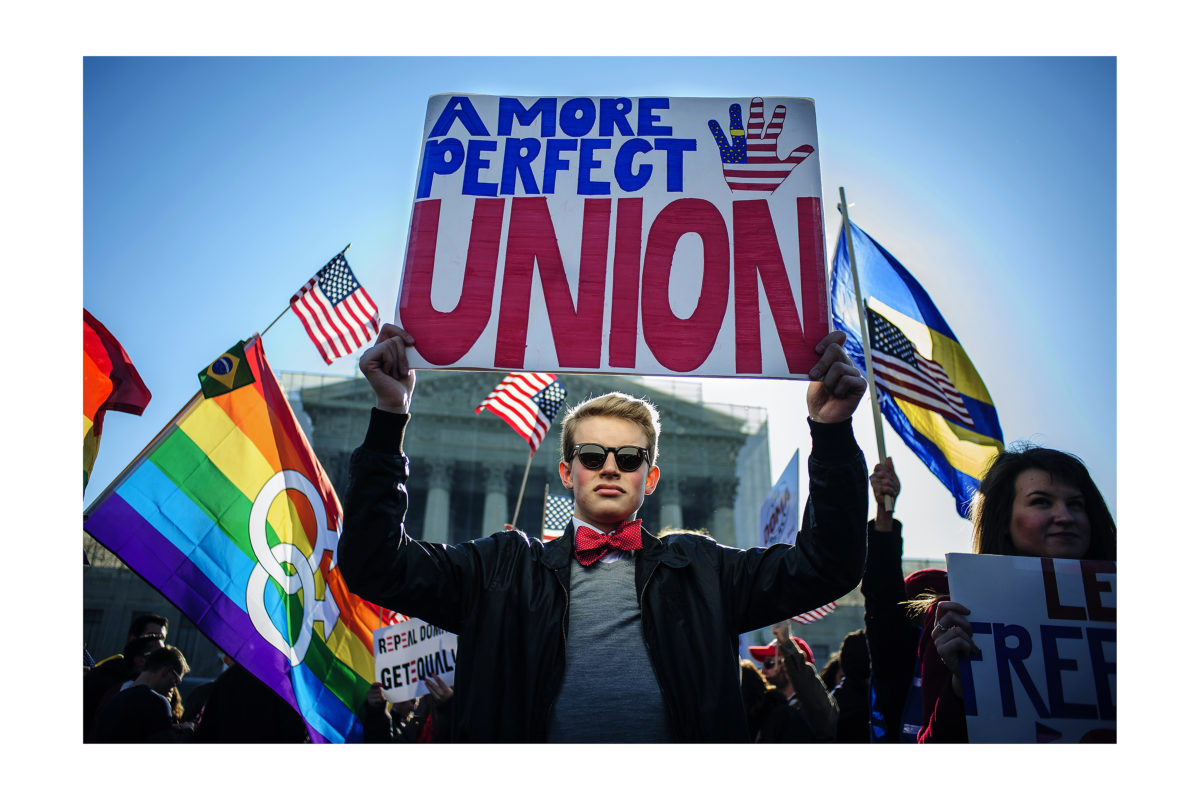 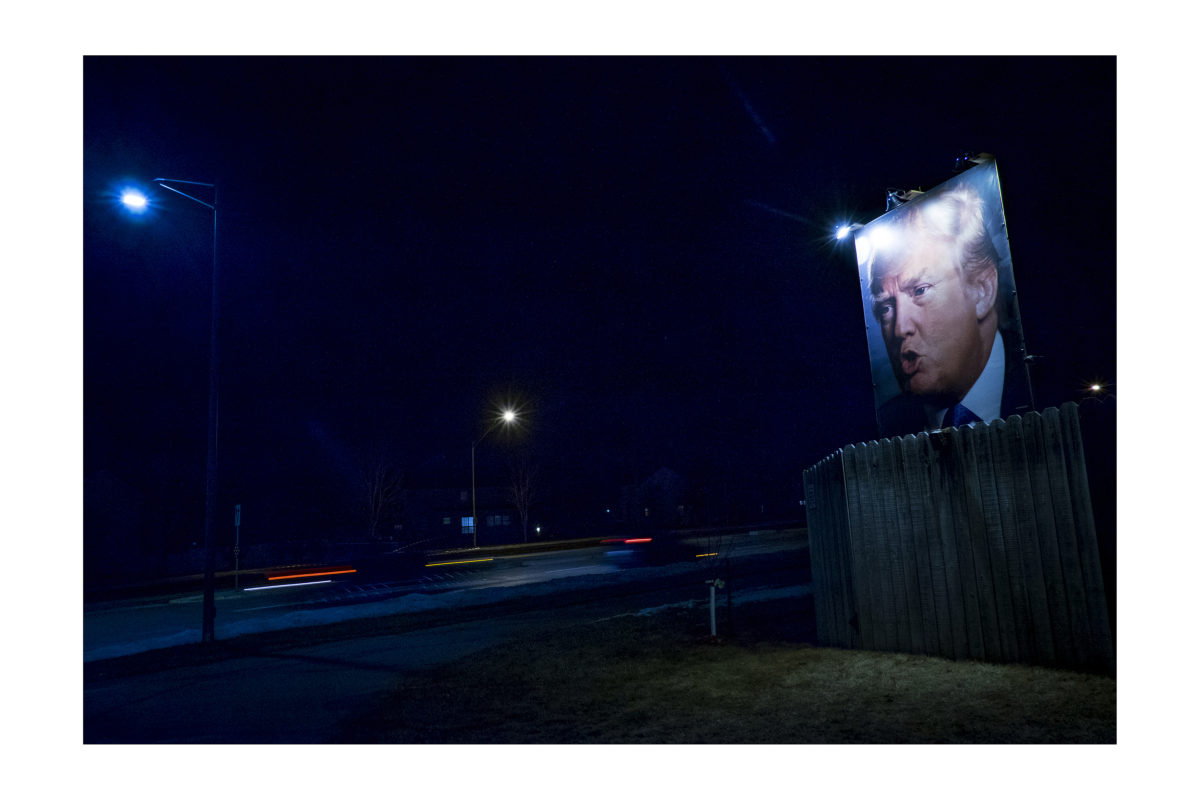 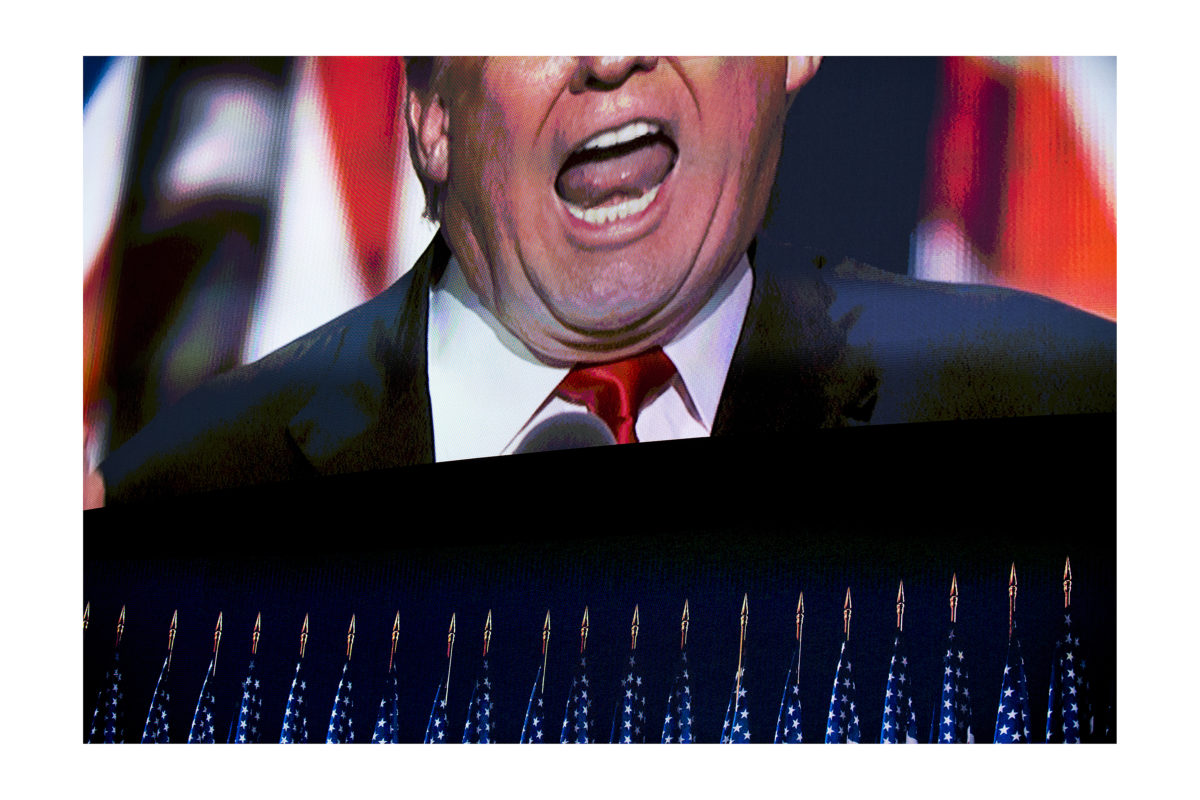 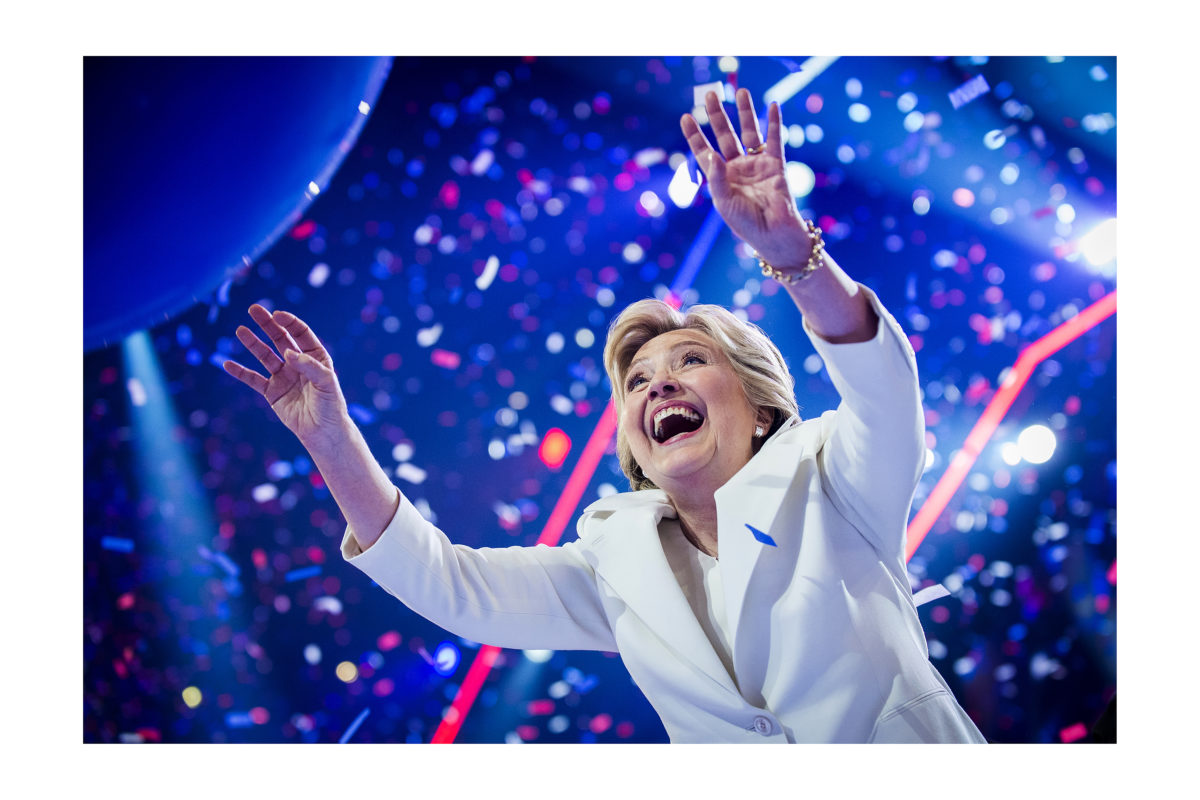 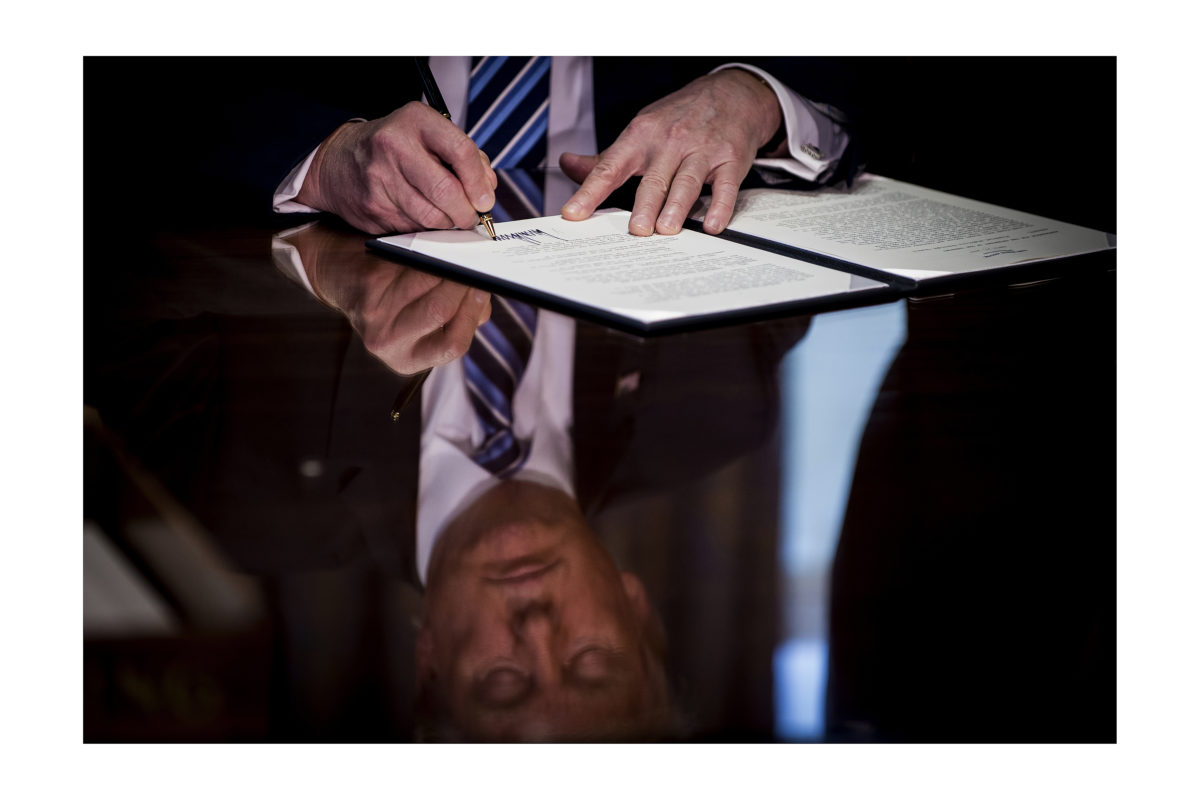 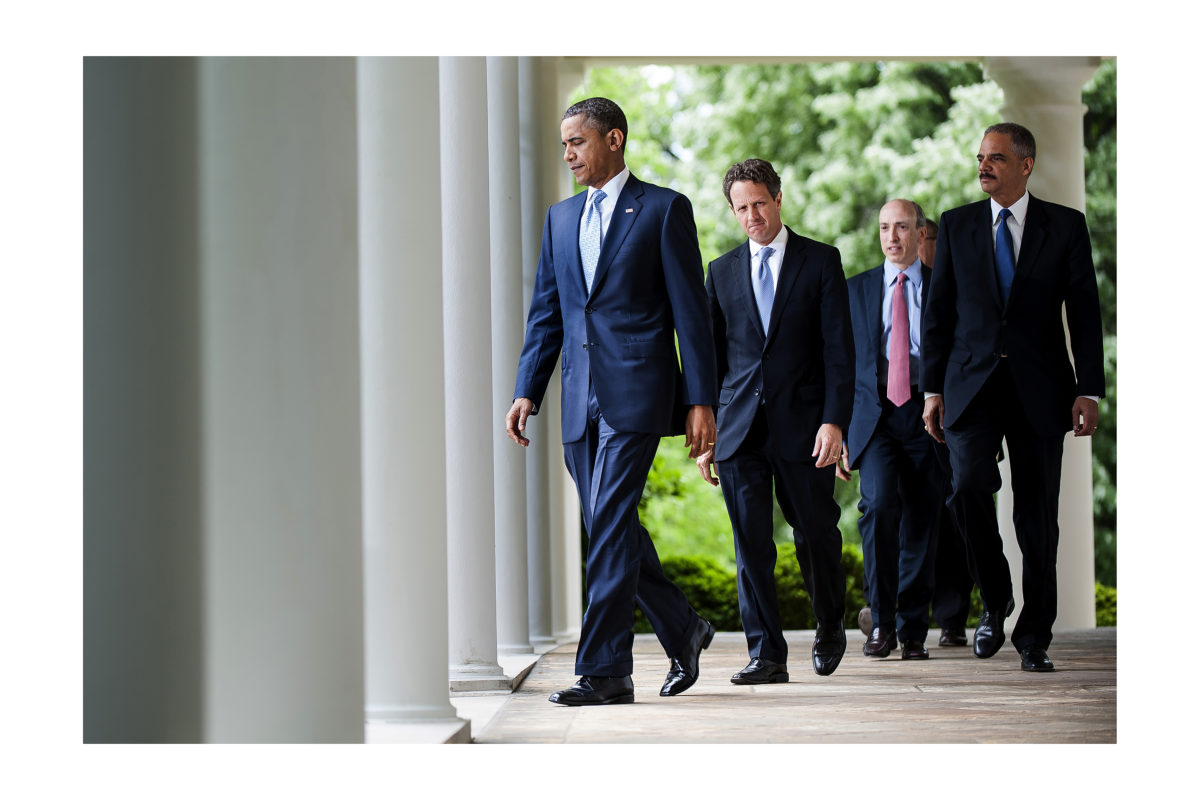 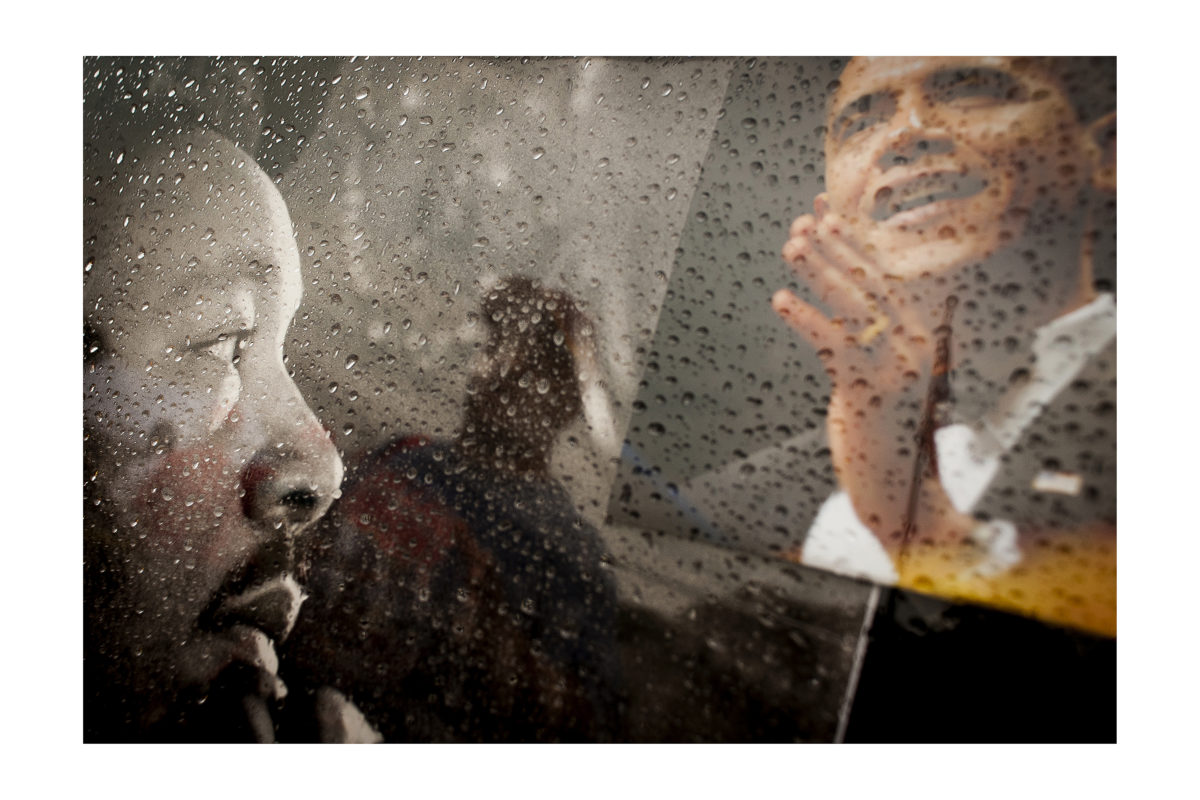 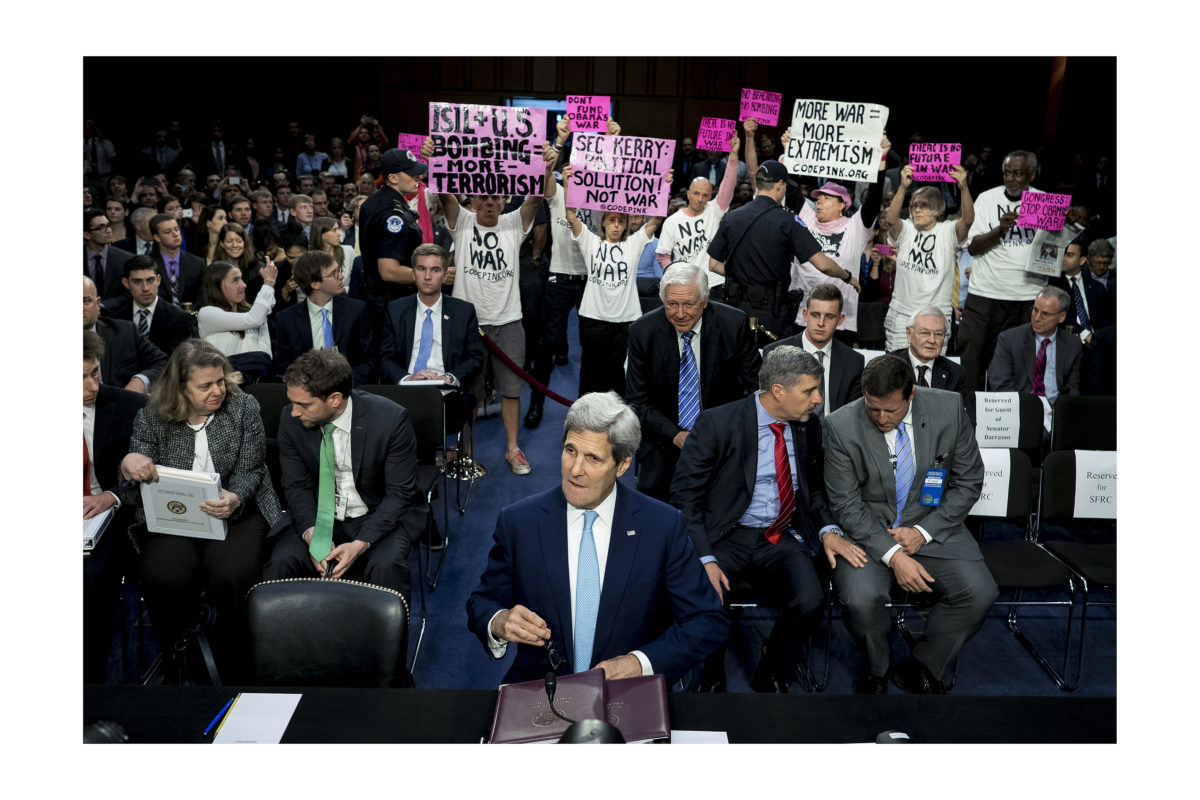 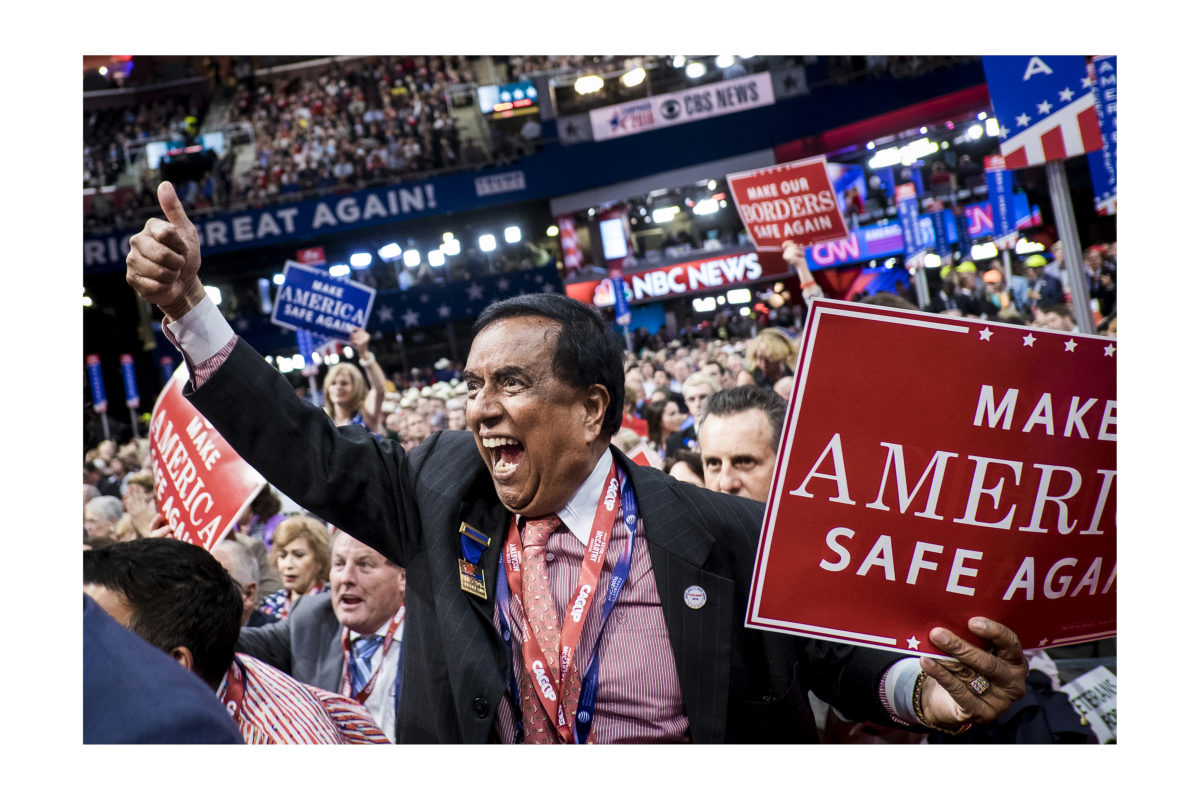 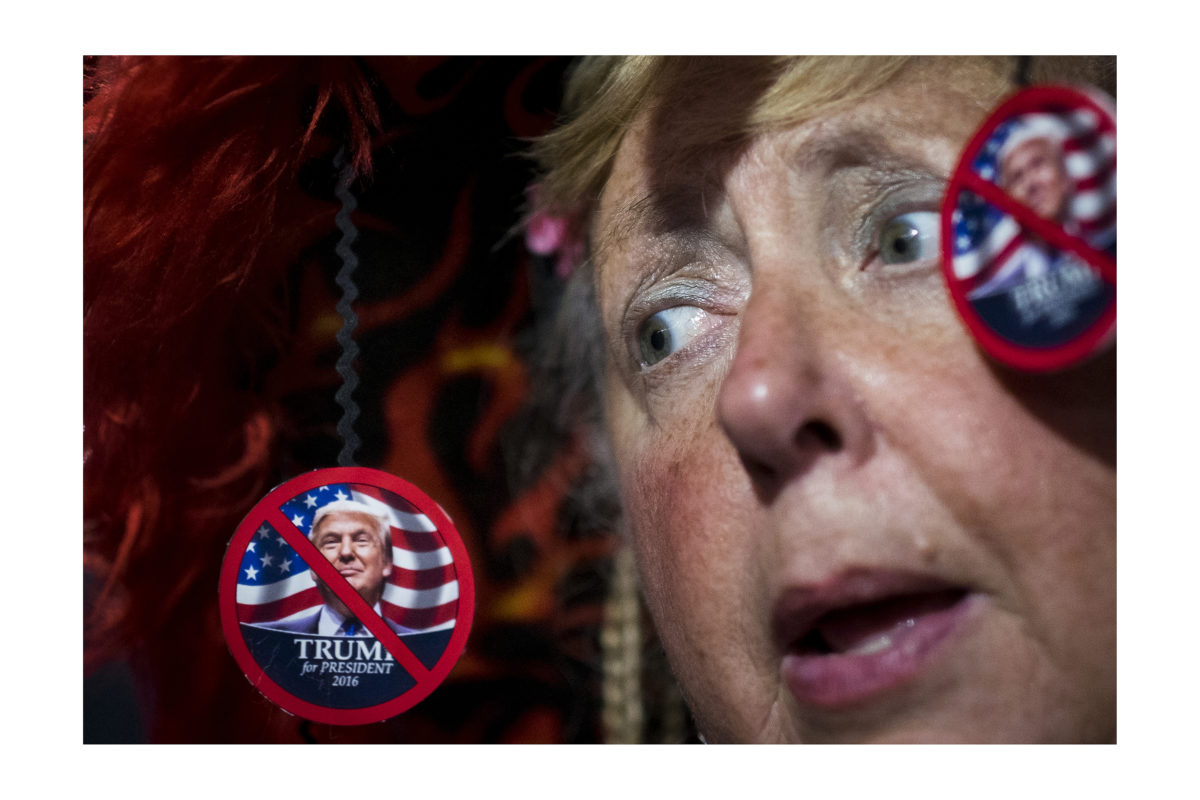 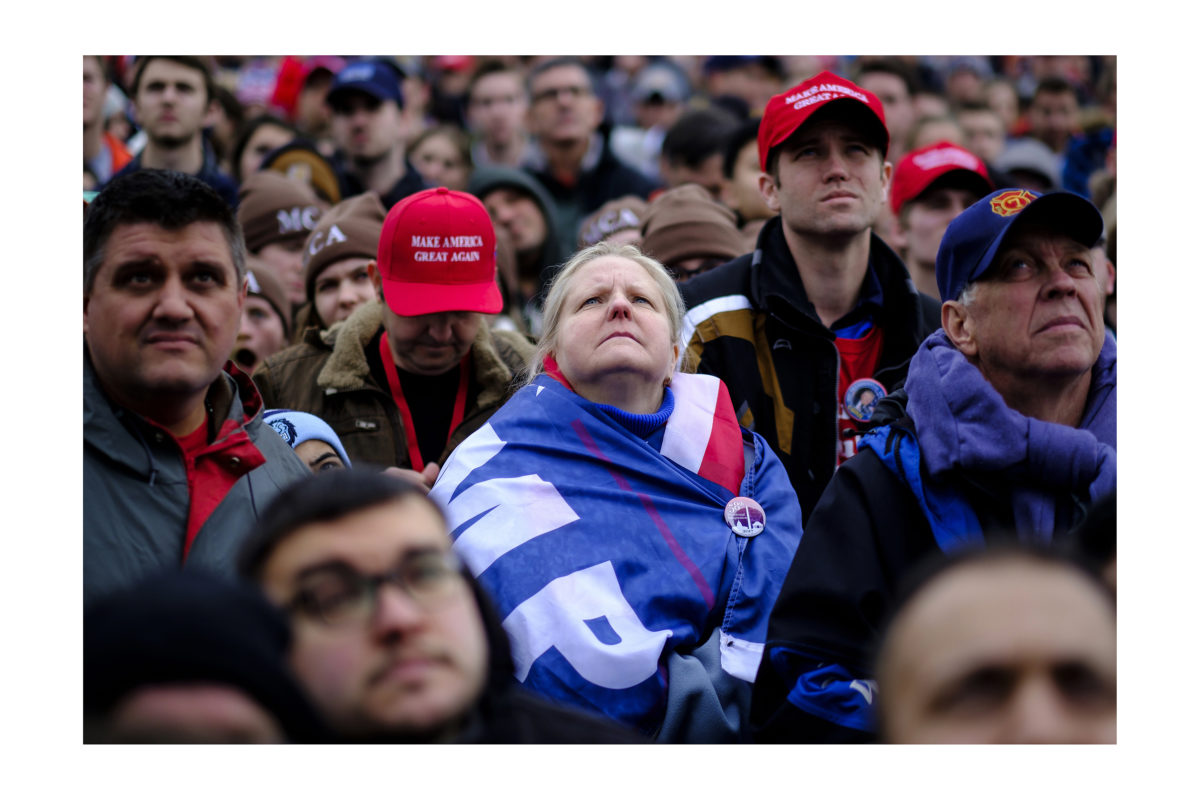 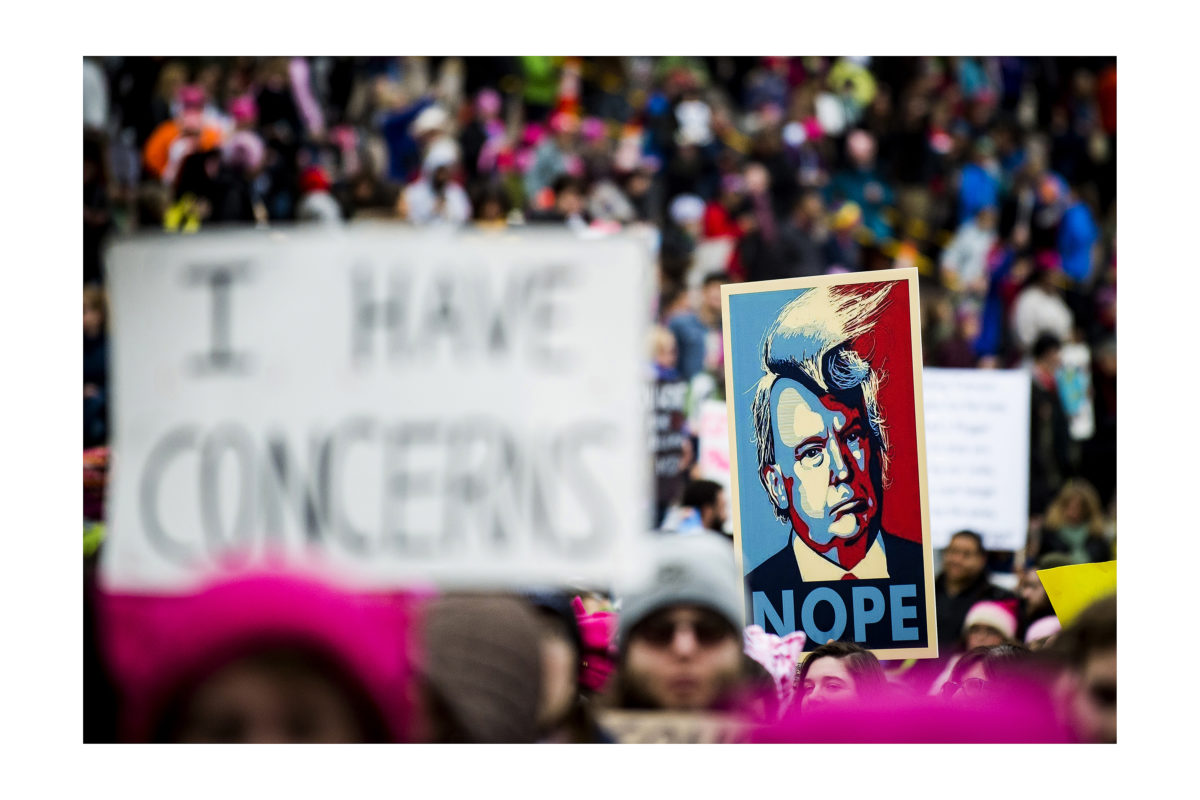 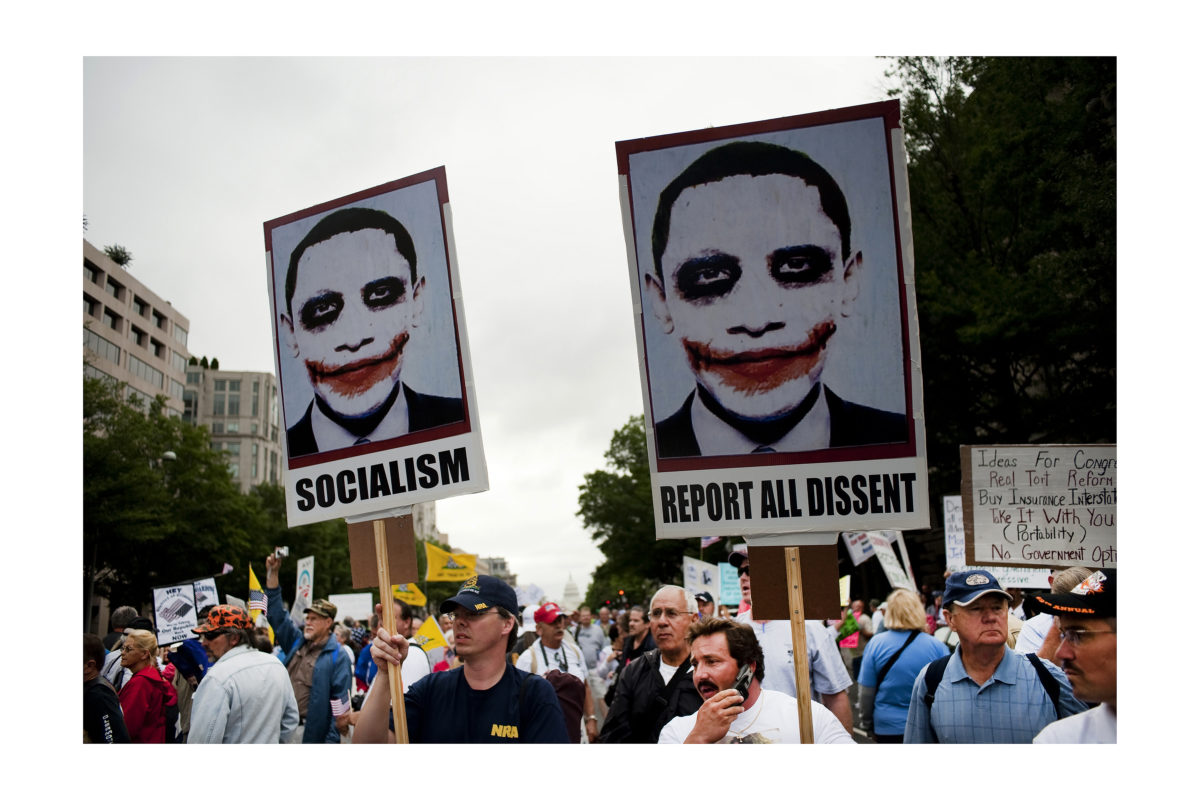 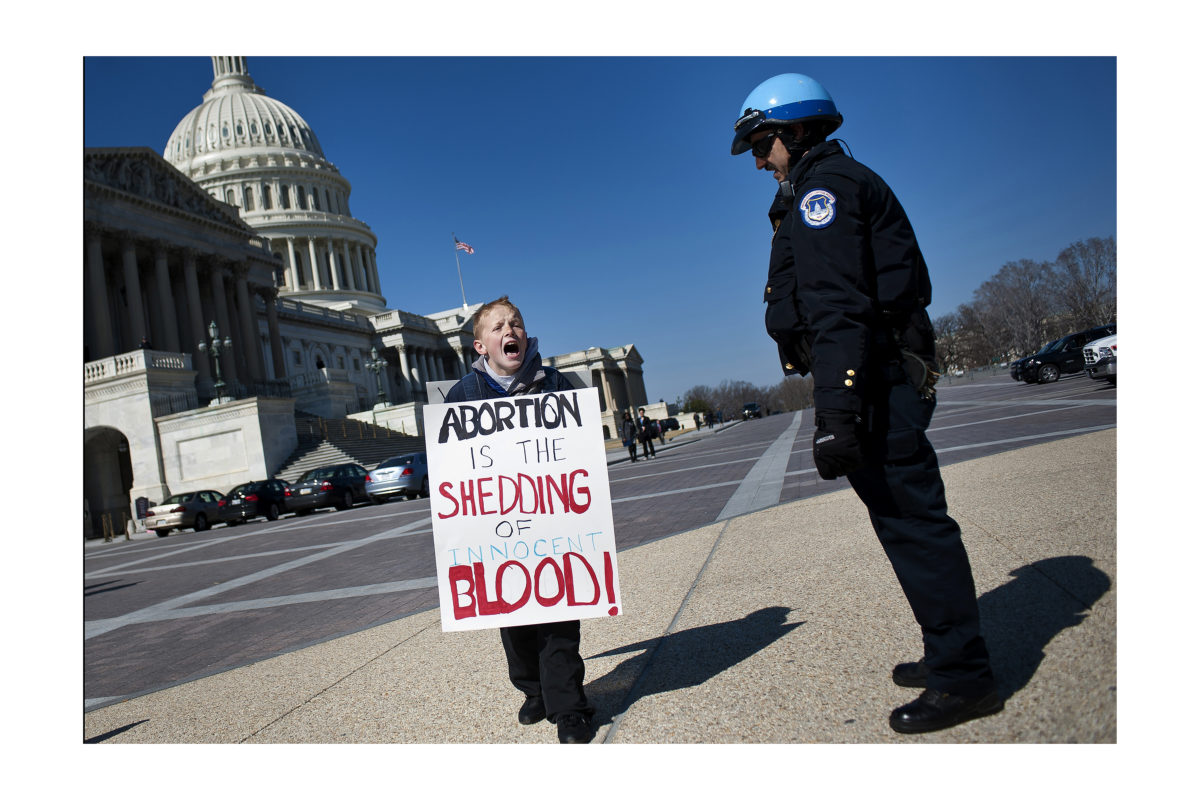 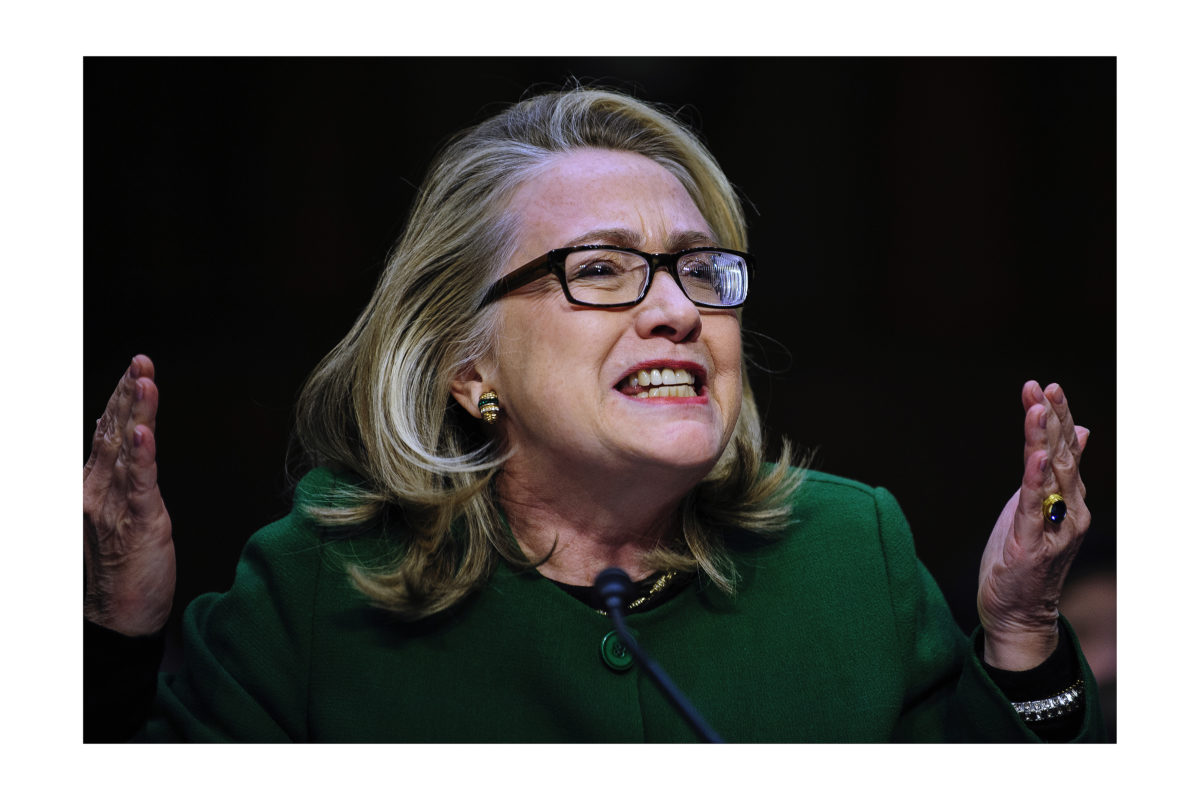 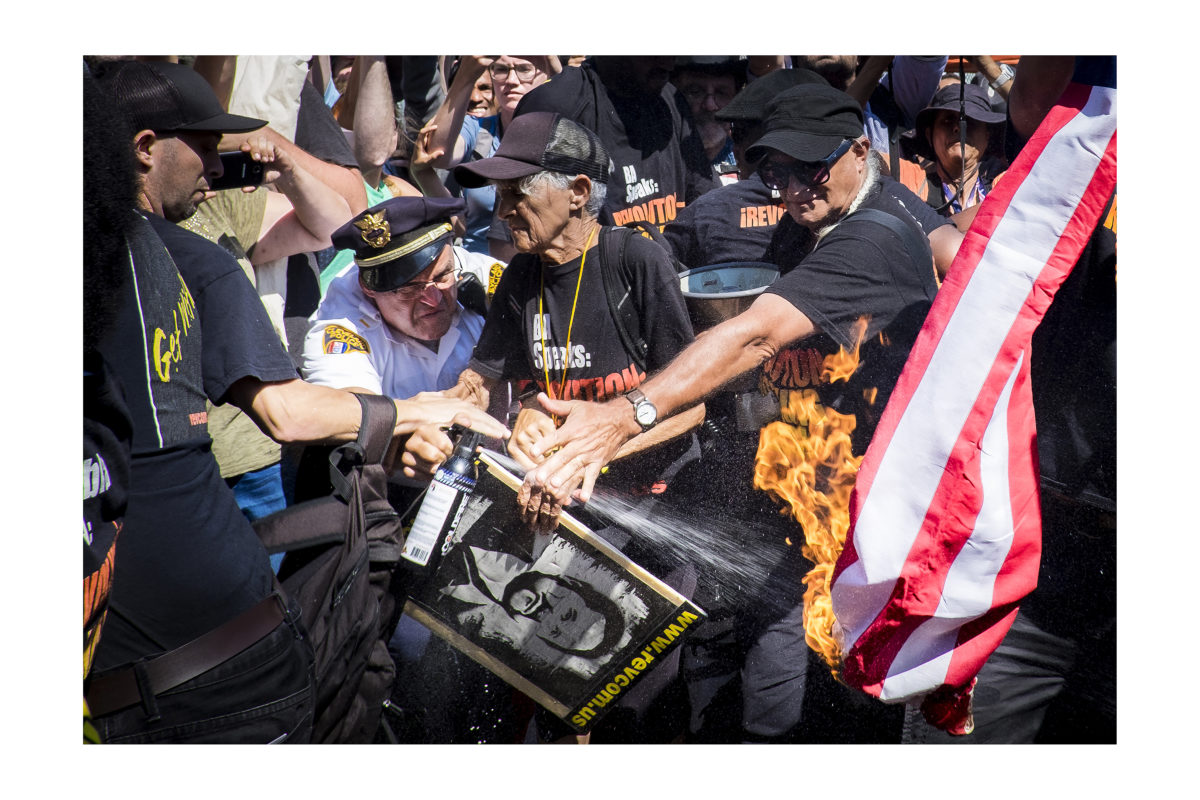 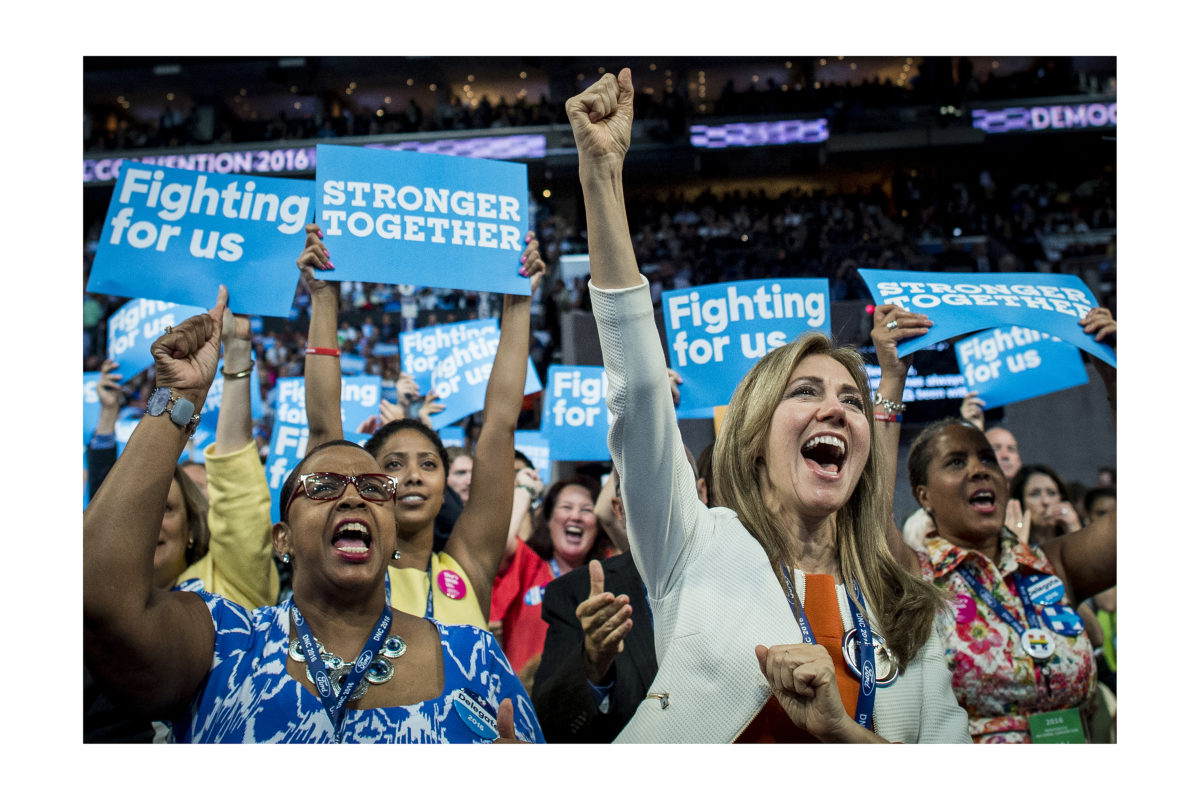 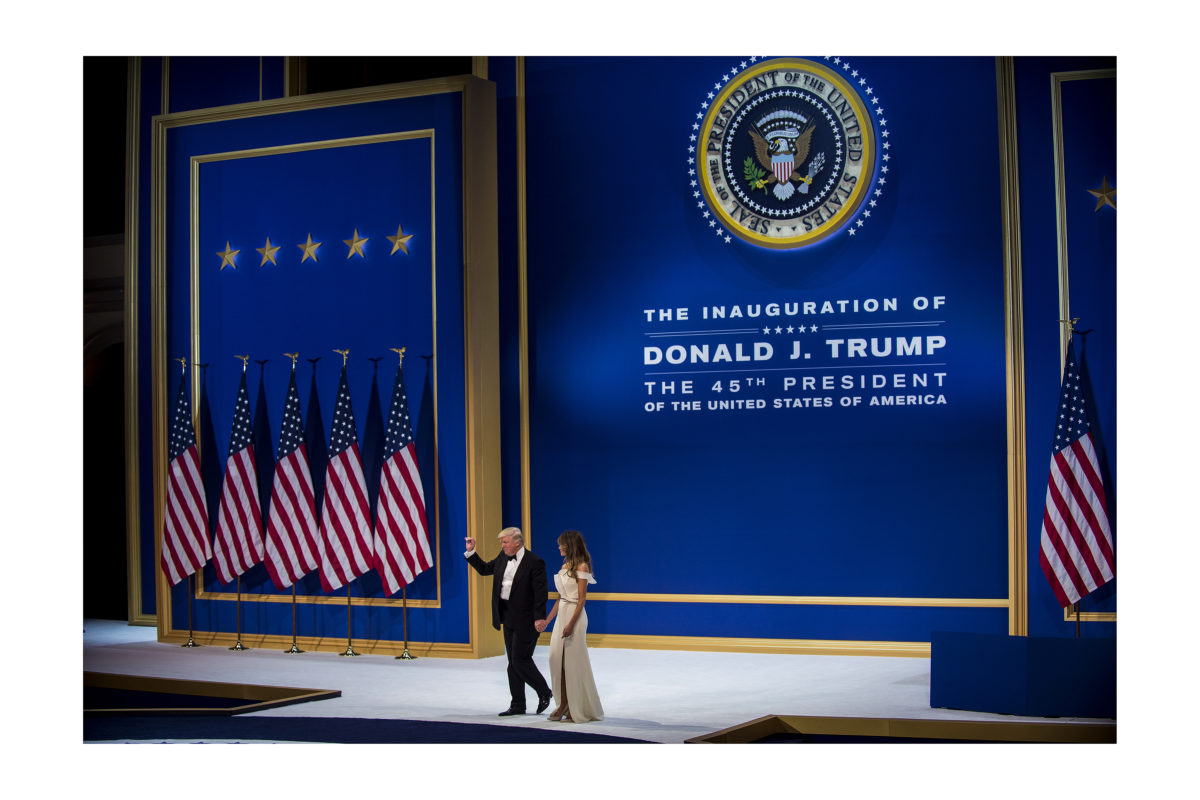